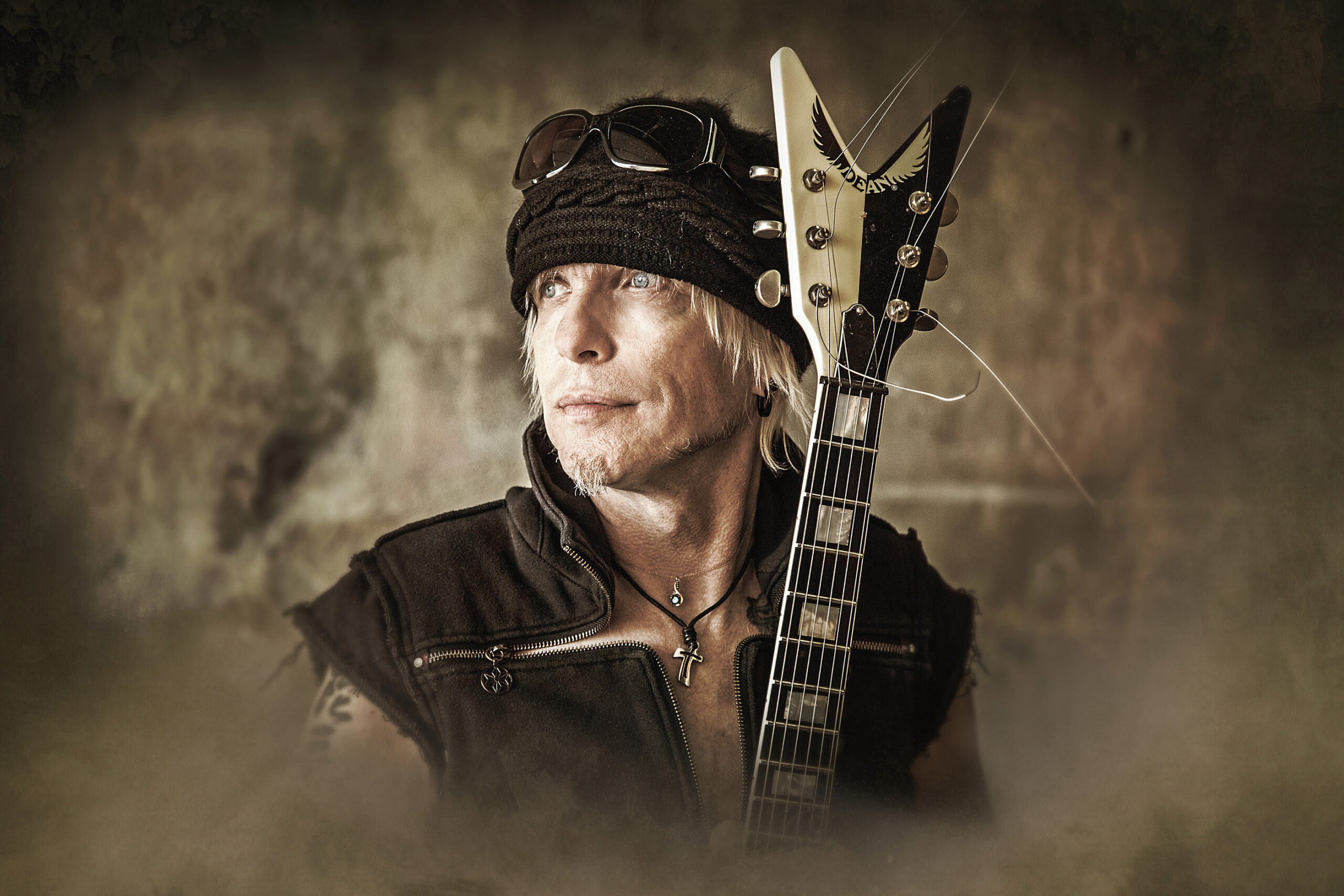 In 2016, guitar virtuoso Michael Schenker put together MICHAEL SCHENKER FEST, a tour featuring former MICHAEL SCHENKER GROUP vocalists Gary Barden and Graham Bonnet, plus Robin McAuley of the McAULEY SCHENKER GROUP. Instrumental back-up was provided by former M.S.G. bass player Chris Glen and drummer Ted McKenna, plus guitarist/keyboard player Steve Mann, also of the McAULEY SCHENKER GROUP. These shows were so rapturously received by audiences worldwide, that it seemed only logical for the protagonists to make new music together. The decision to bring in Doogie White, singer of Schenker’s TEMPLE OF ROCK, adds even more substance to Michael’s assembly. 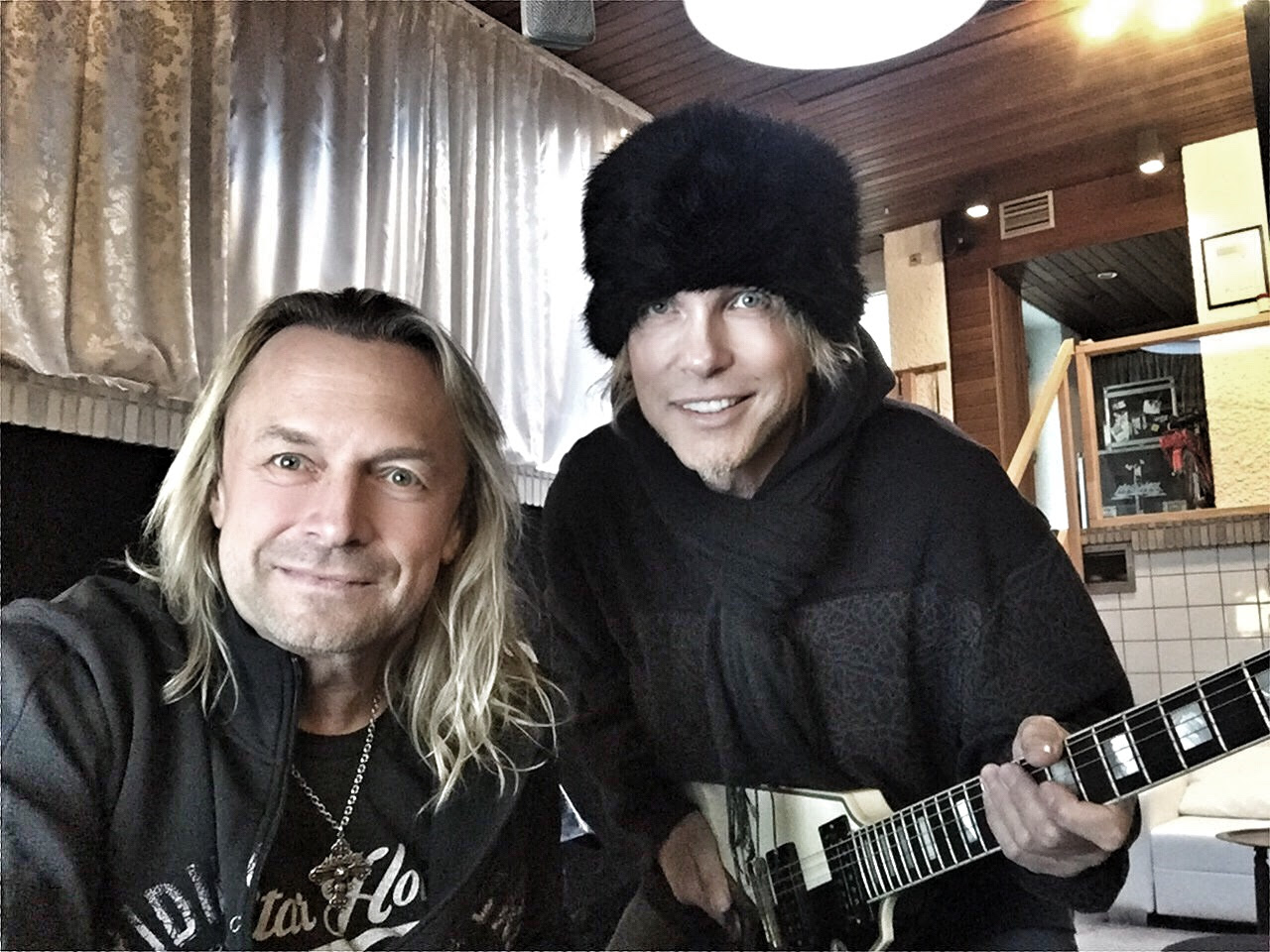 Michael Voss and Michael Schenker
Yesterday, Michael Schenker celebrated his 64th birthday and was happy to announce a new studio album!
,,Thank you to my fans all around the world for all the birthday messages I have received today. I’d like to take this opportunity to repay your kind birthday messages by announcing that I am currently in the studio with Michael Voss recording a second Michael Schenker Fest studio album. With great pleasure we will once again have Gary Barden, Graham Bonnet, Robin McAuley and Doogie White on vocals with Chris Glen (Bass), Ted McKenna (Drums) and Steve Mann (Keys / Guitar).
It’s great to keep the family together for another studio album and it’ already sounding great”, says Michael Schenker.

The album is scheduled to be out on Nuclear Blast Records in August 2019…more info soon! 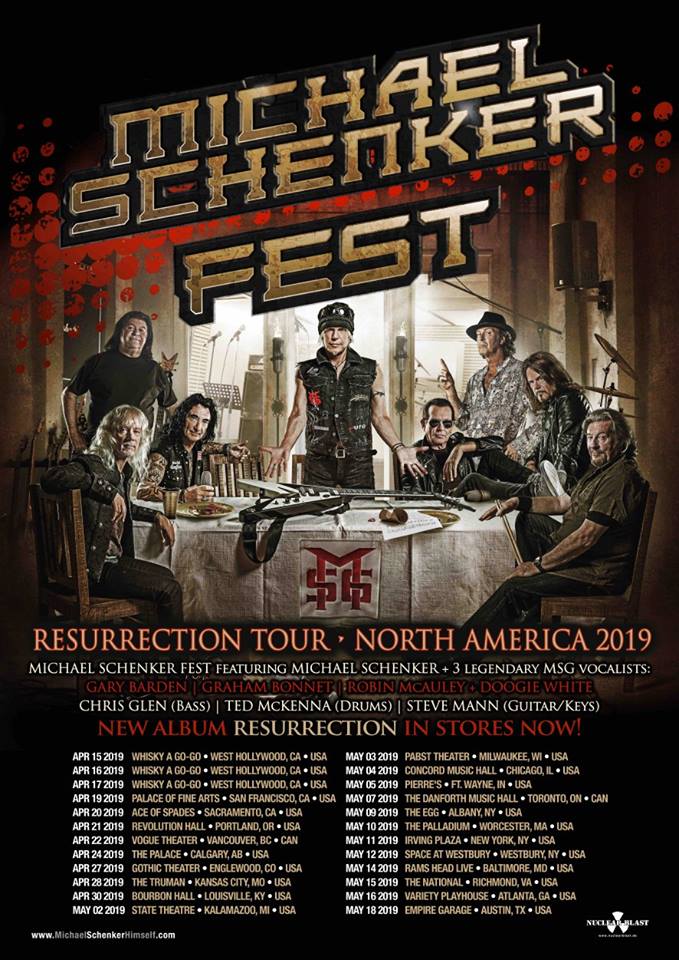 Before this kicks off, the MICHAEL SCHENKER FEST family is going to tour North America: