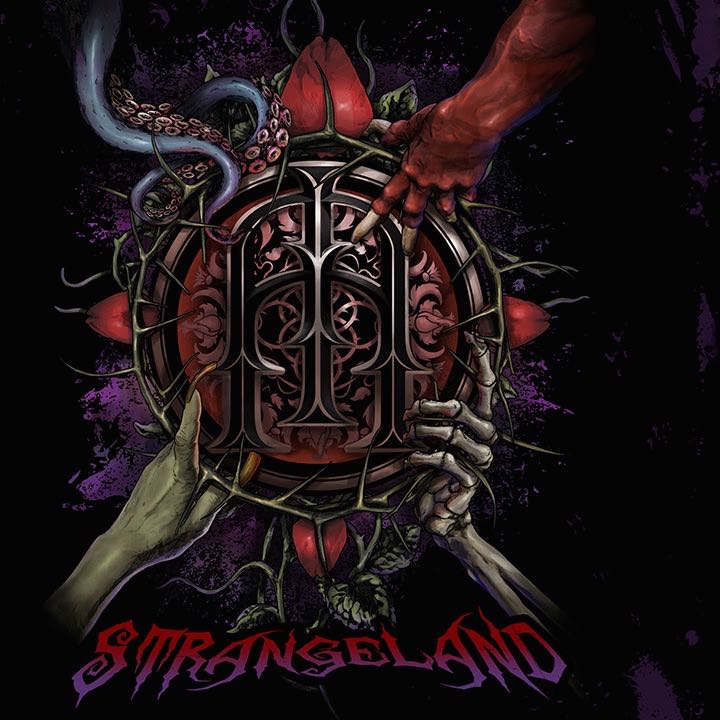 After the successful release of their debut album »Unalive«, including the songs ‘My Ghost’, ‘The Blood Waltz’, ‘Alive’ and ‘Tell Me How’, MISTER MISERY from Stockholm, Sweden released new material for their fans – keeping the flame alive in these extraordinary times!

Watch the lyric video to their new single ‘Strangeland’ here:


Get the song here

MISTER MISERY: „In these strange times, we wanna do what we can to keep the flame (un)alive in our fans!
That’s why we decided to release an older, unreleased song from the Unalive era that didn’t make the album.
“Strangeland” is about a dark, horrifying world with all the scary goodies and nightmares to keep you entertained throughout this pandemic.
We’re thrilled to release something new to all of our ghosts out there, so let’s head to Strangeland, shall we?“ 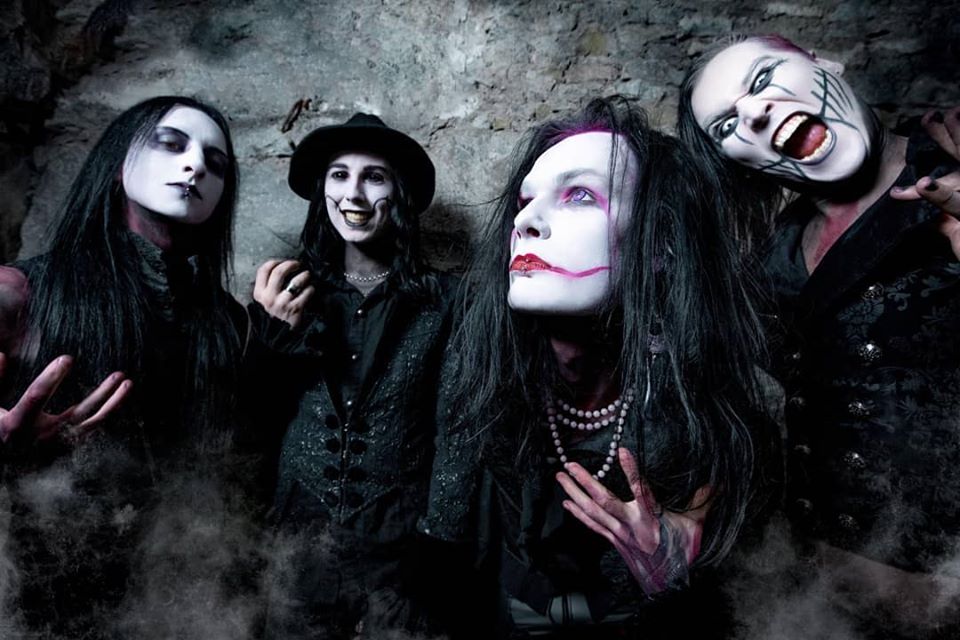