MOTÖRHEAD To Release ‘Louder Than Noise… Live In Berlin’ 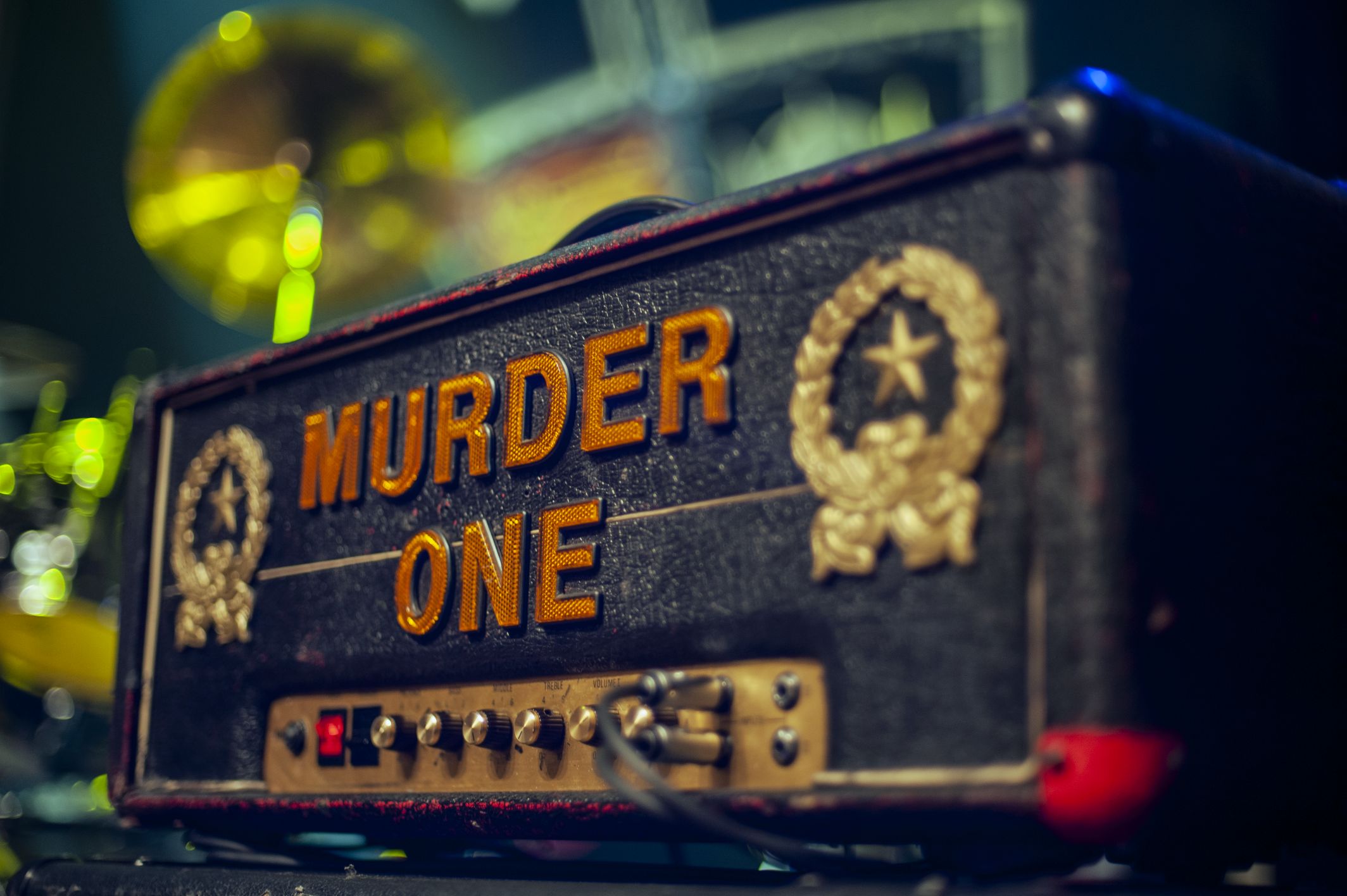 MOTÖRHEAD To Release ‘Louder Than Noise… Live In Berlin’

Leading Single ,,Over the Top” Out Now!

Motörhead and Germany… it was always a love affair.

Throughout the Grammy-Award winning band’s illustrious 40-year career, Germany never wavered in its loyal and fanatical support of Motörhead’s untouchably loud rock ‘n’ roll, with the band regularly selling out tour after tour. And on December 5th, 2012, at the Berlin Velodrom, Motörhead played one of their biggest-ever German gigs to 12,000 delirious, delighted and demented Motörhead fans during the Kings of The Road Tour.

The event was thankfully recorded, and on April 23rd, Silver Lining Music will proudly present Louder Than Noise… Live in Berlin on CD with bonus DVD, double vinyl and via your favoured streaming platforms. 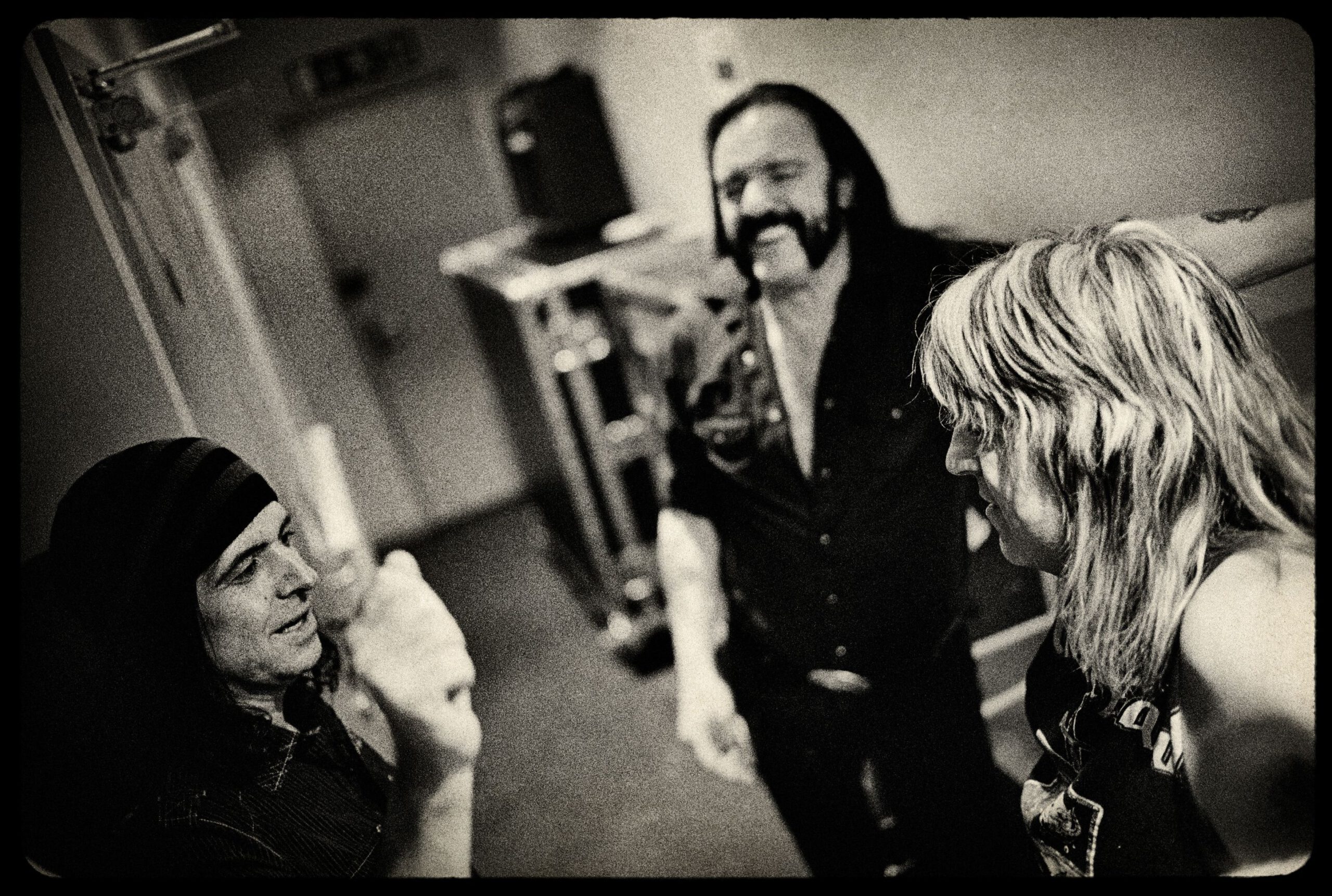 Featuring Ian ‘Lemmy’ Kilmister, Phil Campbell and Mikkey Dee, Louder Than Noise… Live in Berlin is a crowning, definitive statement as to the power the trio had long held. Theirs was a line-up which had spent decades cracking sound barriers, bending ears and decimating lawns worldwide, consistently delivering the Motörgospel to hundreds of thousands of fans, and this line-up was Motörhead’s longest serving by a considerable distance (Phil joined in 1984, Mikkey in 1992, and the band played as a trio from 1995 until the band’s final show in 2015).

Throughout Louder Than Noise… Live in Berlin their powerful synergy boots its way through the speakers with the boisterous charm and dirty, dangerous, sweaty gusto that was the Kilmister/Campbell/Dee trademark. From the unapologetically furious “I Know How to Die” to a deliciously raucous “Going to Brazil”, Louder Than Noise… Live in Berlin is all about the thick, raw and liberating power of Motörhead live, with longtime producer Cameron Webb bringing his mixing skills to the party as well as doing a 5.1 mix of the DVD. Further highlights include a favorably feral “Rock It”, a rudely raunchy “You Better Run” and a classic one-two haymaker of “Ace of Spades” and “Overkill”.  The leading track from the album will be a cranium-cracking “Over the Top”, a song which must be as close to definitive of this band as you’ll ever find. 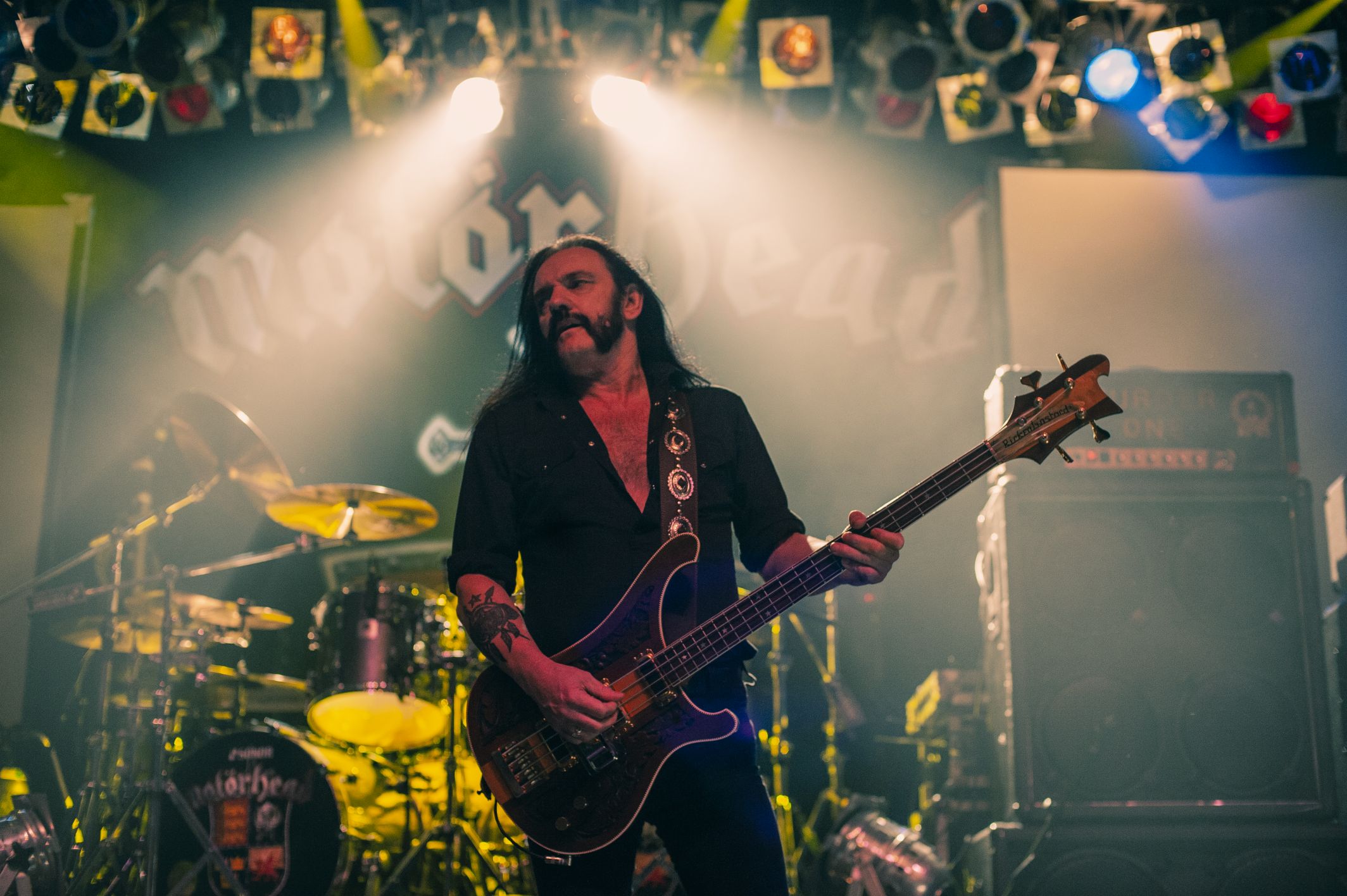 The whole night was captured by Herwig Meyszner, who has also produced concert films for the likes of Saxon, Exodus and Kreator, with a multi-camera no-shot-missed shoot that captures not just the energy onstage but the energy on the floor. In so many ways, Louder Than Noise… Live in Berlin is a joyous celebration of Lemmy, Phil, Mikkey and this special night in Germany, and whether a collector completist or newbie to Motörhead’s music, Louder Than Noise… Live in Berlin is a welcome reminder of what real rock ‘n’ roll is truly about. 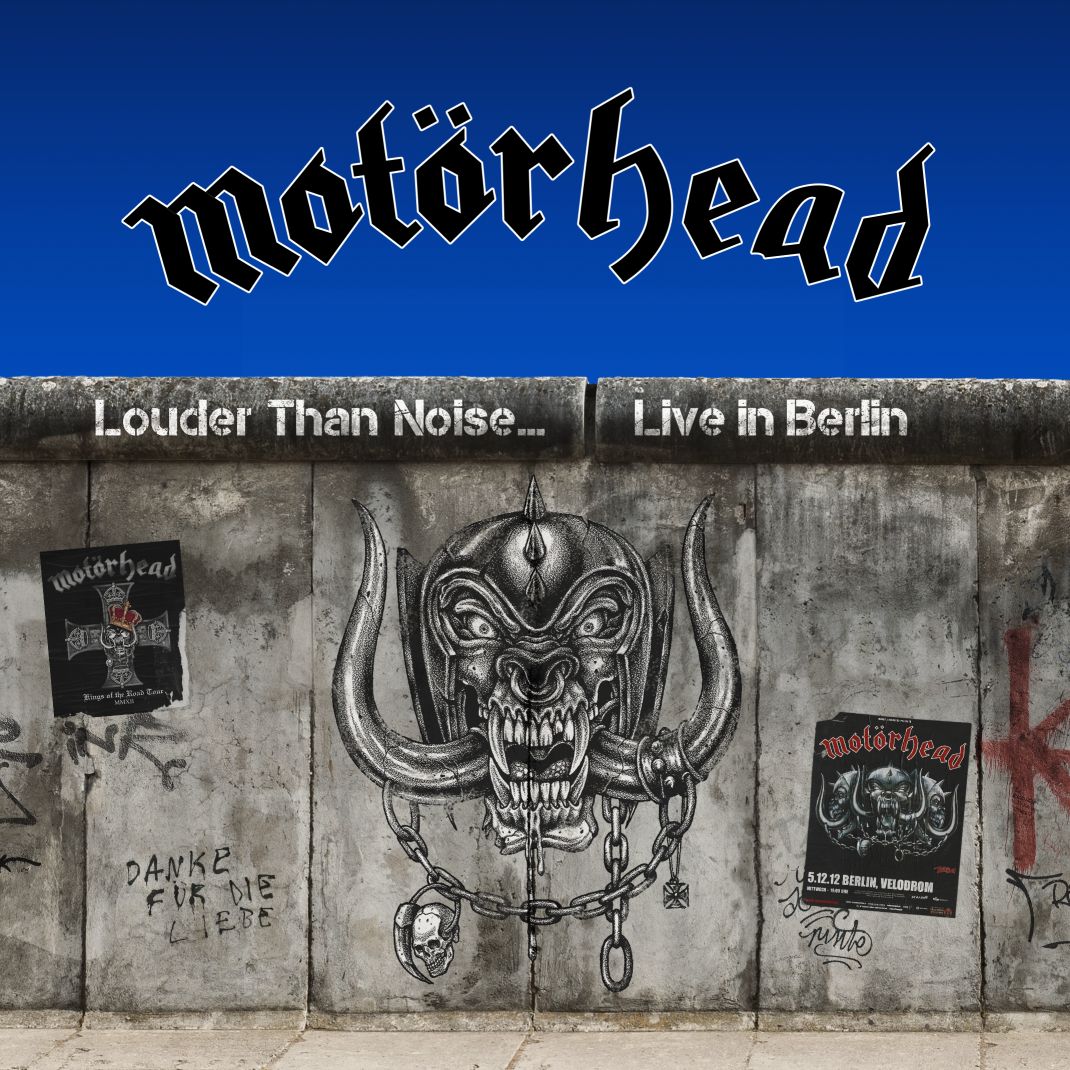 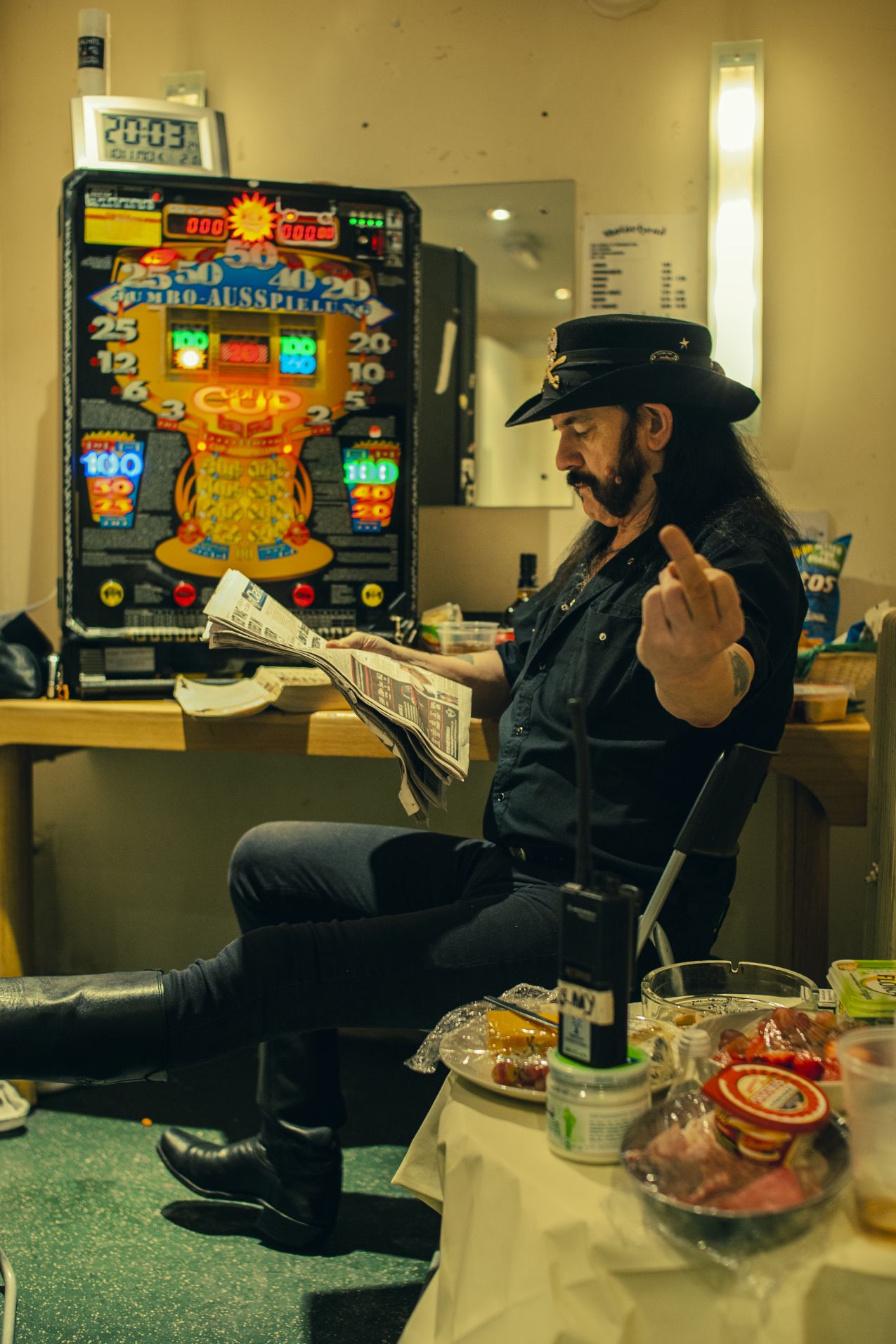 All photos by Pep Bonet