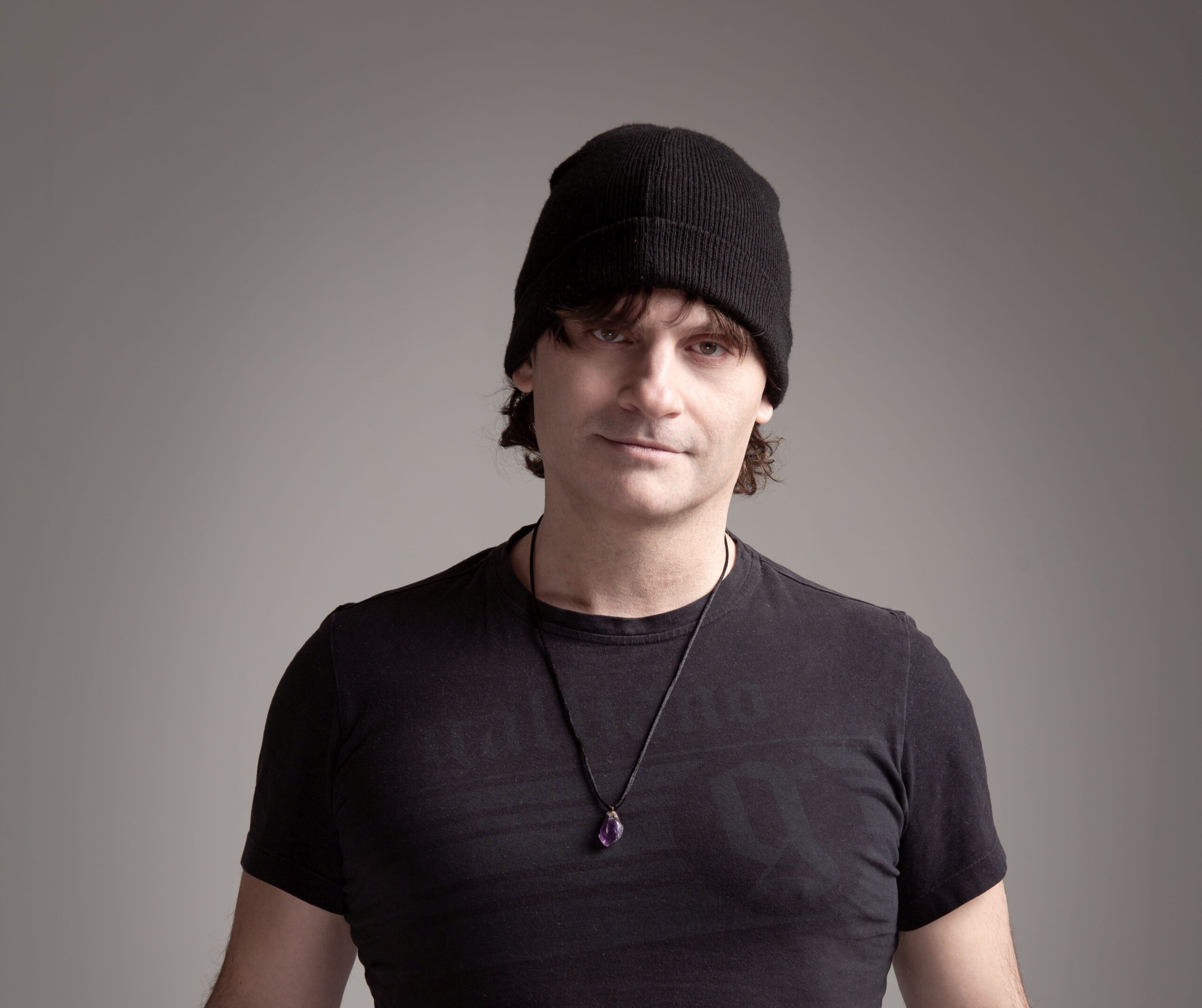 Exclusively for HeadBangers LifeStyle Italian musician and composer LUCA TURILLI selected some of his favorite songs which you can find on this week’s HBLS Hotlist on Spotify. 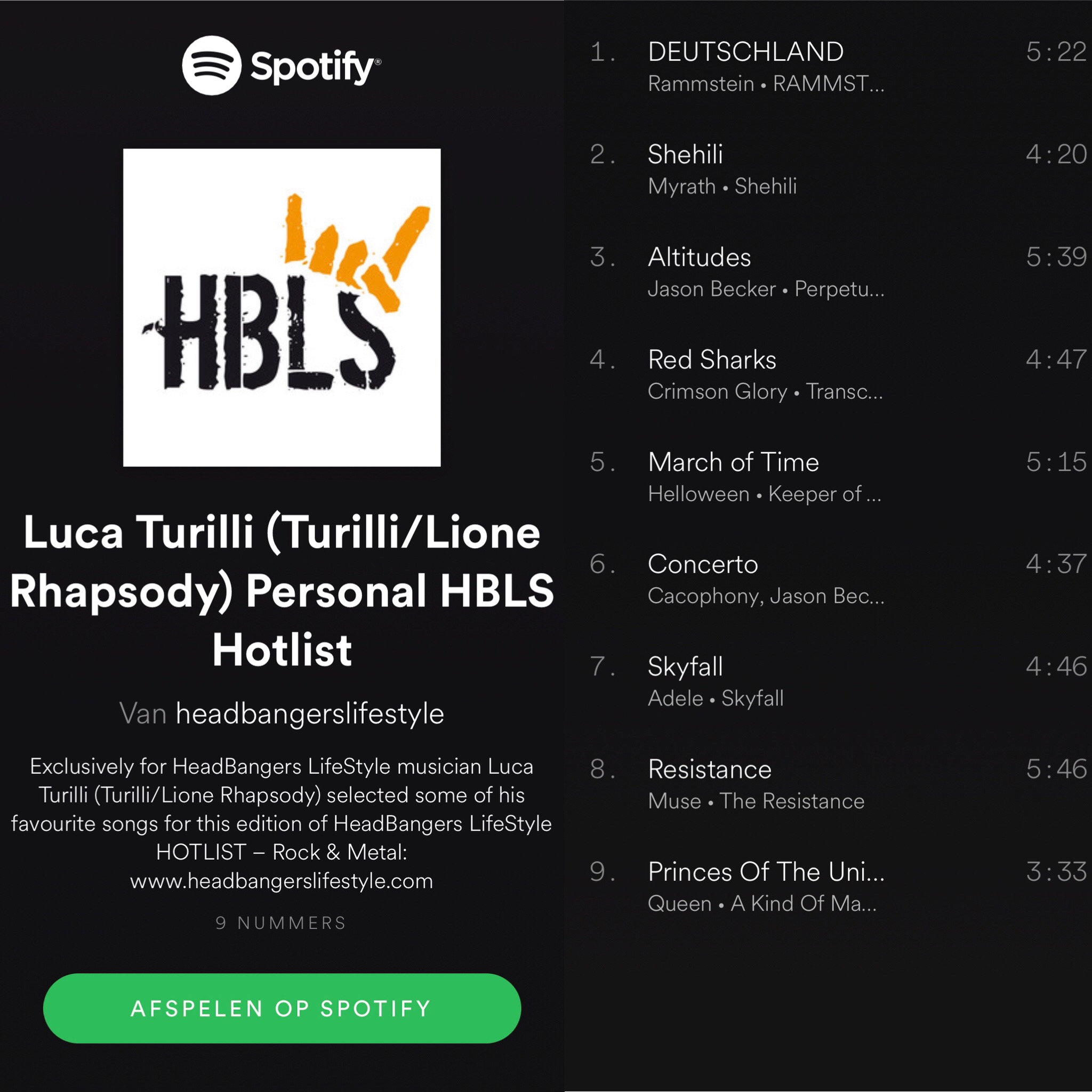 Guitarist, keyboard player, composer Luca Turilli returns to the metal scene with his new band Turilli/Lione Rhapsody on which Luca reunites with singer Fabio Lione.  With the new album `Zero Gravity – Rebirth And Evolution’ both musicians are back in business.


‘Zero Gravity – Rebirth And Evolution’ will be released on July 9th by Nuclear Blast Records. 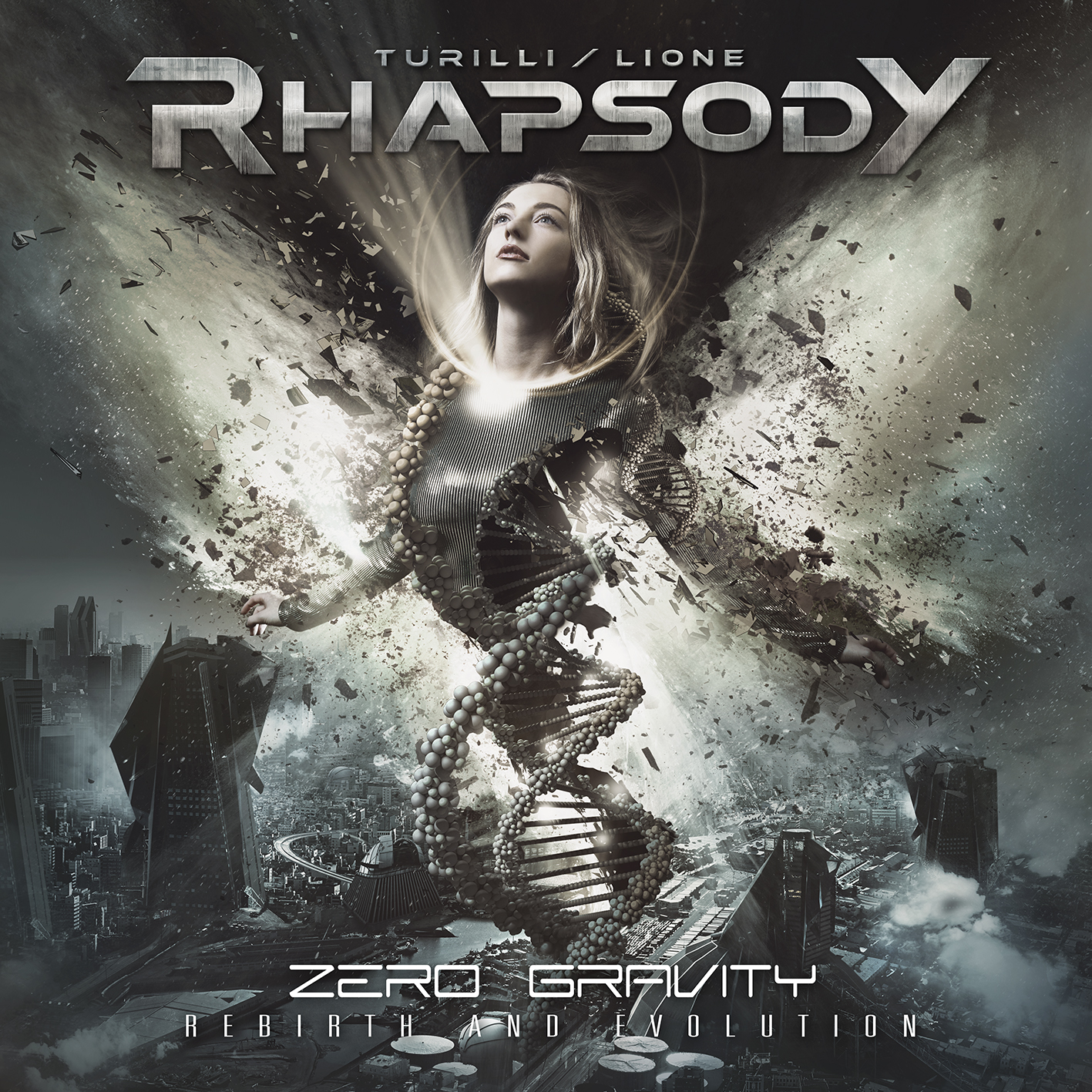