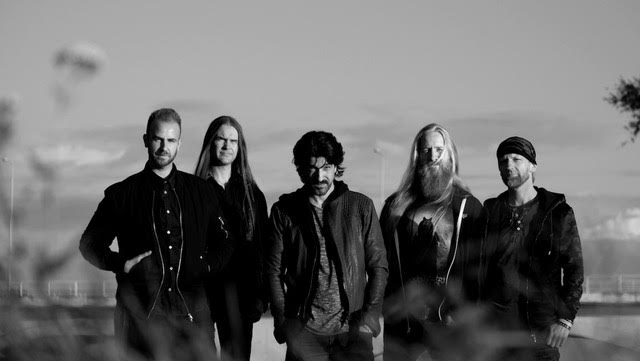 Loud, eccentric and hailing from the Netherlands, in the past years My Propane has built a reputation for a personal take on modern metal, aggressive live shows and a distinctive penchant for irony. Influenced by the likes of Dillinger Escape Plan, Gojira, Tool, Sikth and Deftones, the band has played shows around Europe with bands such as a.o Epica, Evergrey, Moonspell, VUUR and Scar Symmetry. Their new album ‘Antidote’, produced by Joost van den Broek (Epica, Ayreon, Powerwolf, Navarone), has received national and international critical acclaim and is out now on Darkside Records, available on CD, digital download and streaming.


The new video portraits a seemingly endless sequence of people taking selfies, while real world data are juxtaposed with chilling and thought-provoking results.
,,Indifference is one of the pestilences of our days and I am not sure anyone is really immune to it’’ says singer Valerio Recenti. ,,Little by little, we are all getting dragged into this more or less obsessive compulsion to create and share a personal narrative of our own lives. But rather than evolving into a tool to communicate, it has detached us from each other and the world outside. The result is isolation, even with a billion followers. And this has made us jaded, intolerant, more lonely. And above all it has made us apathetic to everything that is going on next door’’.
Share article