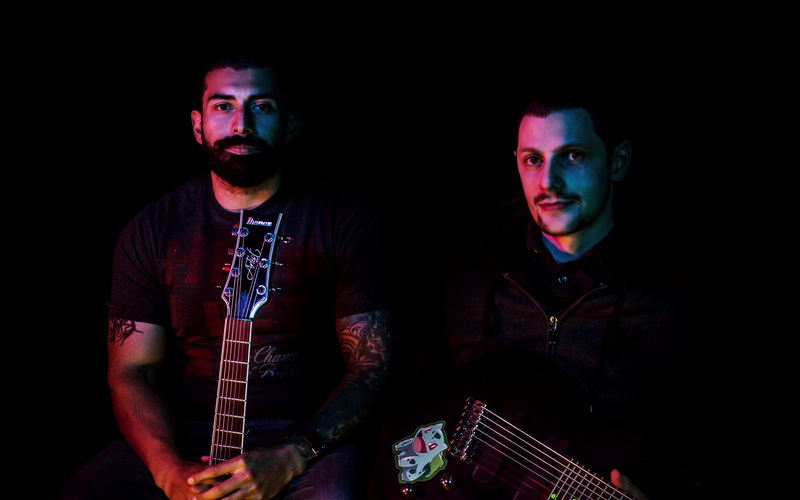 ,,Soul Deceiver”, from US melodic death metal group Nemesis Alpha, is the first single taken from their second album titled `Eternal Machines’, due to be released on September 13th, 2019 via Sliptrick Records. The song showcases some of the more technical, flashy/shred, melodic riff writing on the album and highlights the impressive vocal range of Marcos Leal.


The songs lyrics follow the overall theme/concept of the album as a whole, which tells the story of how the destructive nature of humans eventually leads to machines and technology taking over and outliving the species. This song in particular describes how our emotions can deceive us at times, and sometimes that leads people to do literally anything in pursuit of their dreams/desires, be it good or bad. 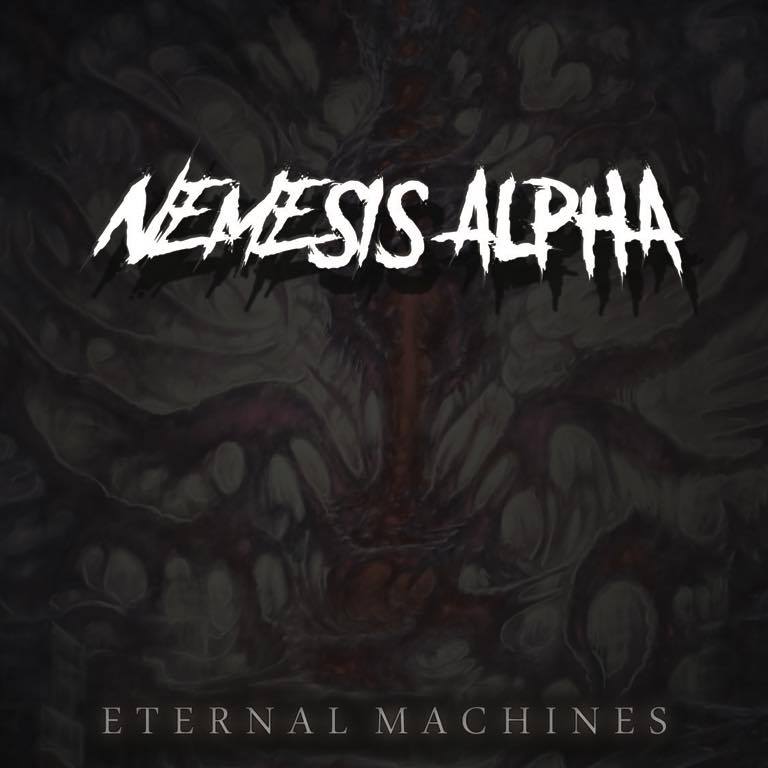