NIGHTWISH Reveals Another Live Video From 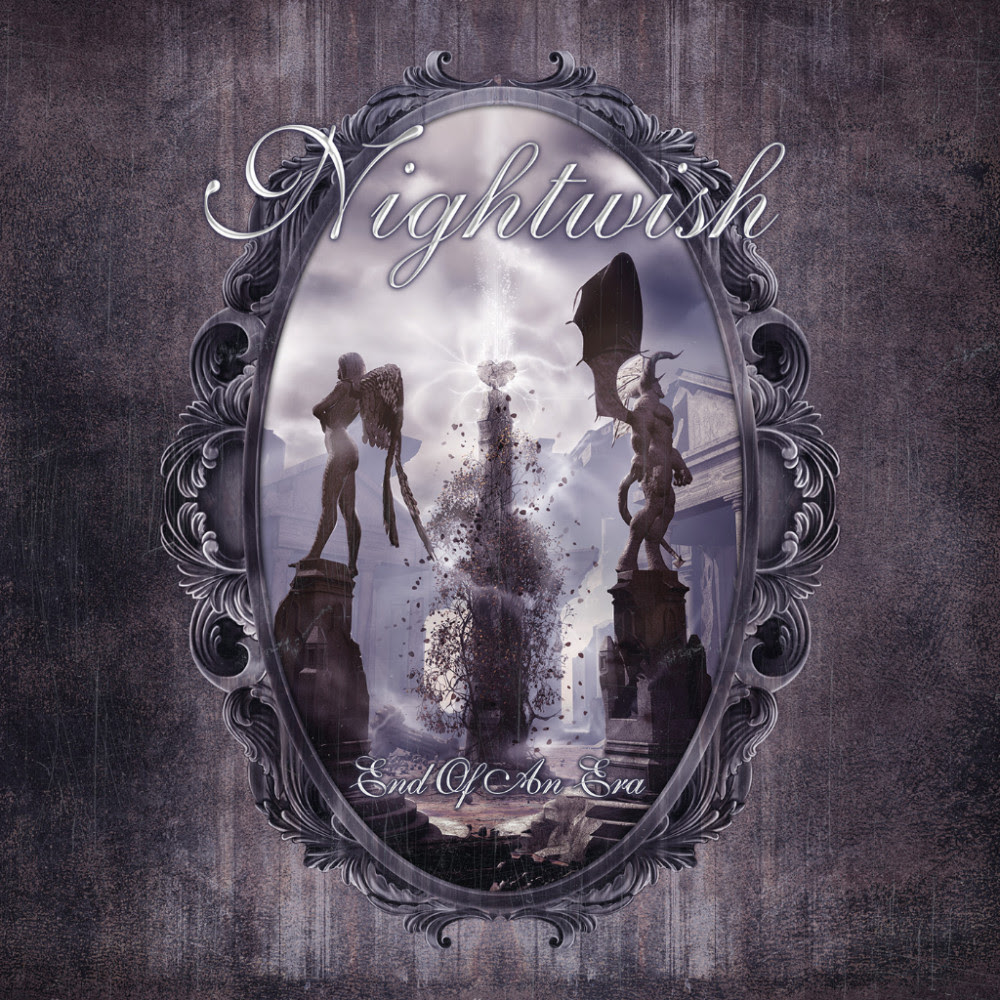 NIGHTWISH Reveals Another Live Video From

The 'End Of An Era' Re-Issue

NIGHTWISH present a monumental live video for the song ,,Ghost Love Score” taken from their upcoming ‘End Of An Era’ re-issue.

‘End Of An Era’ was not only the final show of their mega-selling ‘Once’ tour, but also the very last joint performance of Nightwish with their singer Tarja Turunen.

On December 07th Nuclear Blast will re-release ‘End Of An Era’ as 3LP and Earbook formats including BluRay, 2CD and 3LP.