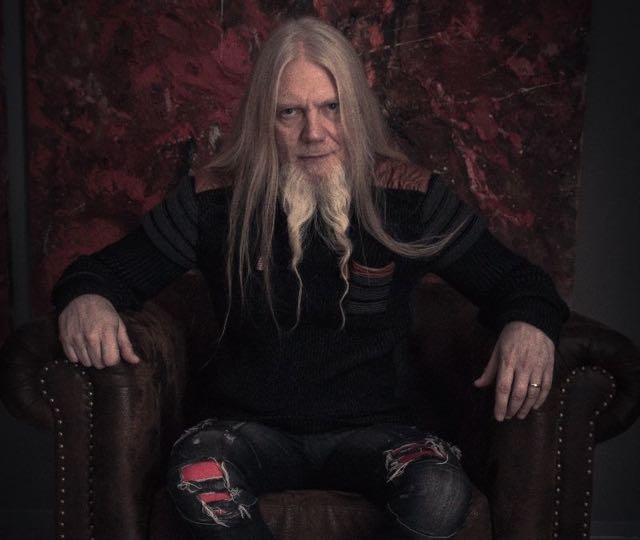 Releases New Lyric Video For The New single ,,Runner Of The Railways''

OFFICIAL PRESS RELEASE Today, Finnish singer/ bassist Marko Hietala releases his solo album `Pyre Of The Black Heart’ via Nuclear Blast. To celebrate the occasion, he also releases a new lyric video for the new single ,,Runner Of The Railways”

WATCH THE VIDEO FOR ,,Runner Of The Railways”:

About the goal behind his solo album, Marko Hietala comments, “Well, let’s put it this way: NIGHTWISH is without any doubt my main band, and thanks to income from that direction, I don’t have to be that commercially aware… What I mean is that when I was coming up with the musical thoughts for this solo record, I was able to do simply anything without limits. So if I had a goal, it was to not have any kind of limits, but to prepare an unpredictable, spontaneous, adventurous, ferocious and intimate solo record. And now when I am listening to the final album by myself, I can say with my hand on my heart that I – or rather us – pulled it off… The record is a really diverse musical roller coaster ride that takes eager listeners into a world of strong emotions and deep feelings!”
Hietala‘s voice has barely faded away, and he is already honouring his skillful band mates. “Even if “Pyre Of The Black Heart” is definitely my solo album, I didn’t compose everything on my own. When the song writing process was really in full swing, I kept sending all the ideas to my long-time collaborators Tuomas Wäinölä [guitar] and Vili Ollila [keyboards], and this ingenious two-some came up with great additions and arrangements, one after another. Drummer Anssi Nykänen – who is simply a wizard behind his set – completed the line-up like no other.” 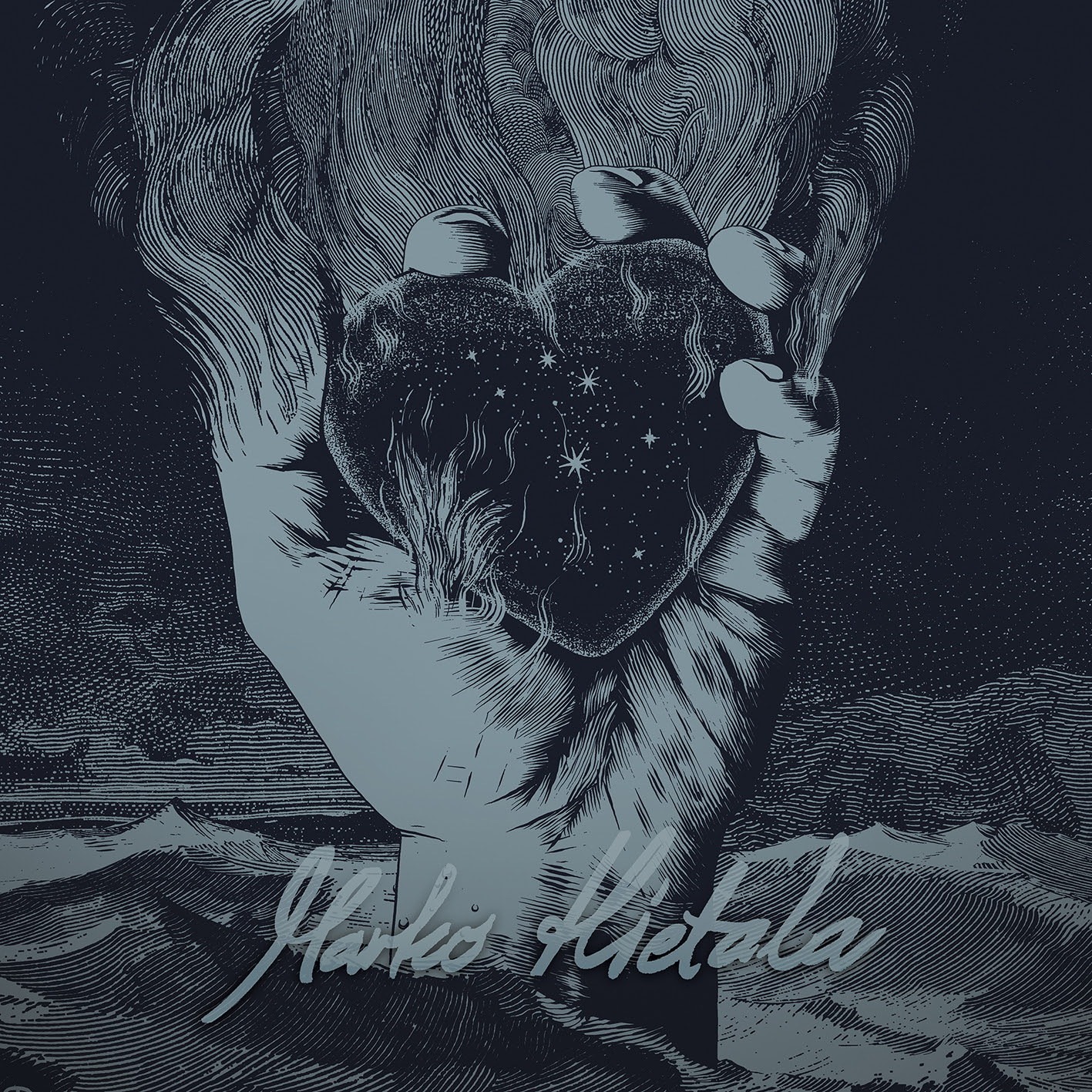 Shortly after the album release there will also be a Marko Hietala solo tour. “Come February… We simply can’t wait to get out on the road! It will be amazing to perform these solo songs for all those multinational friends of my music”, Hietala says and continues: “I strongly recommend coming out to see my band during this run, entitled “Tour of the Black Heart”, as this will be my first and last European solo tour in a long time – or ever!”

Get your copies of “Pyre Of The Black Heart” here