'The Great Conspiracy' Via Metalville On 28 February 2020

The album is a concept album about the still unsolved murder of the then Swedish prime minister OLOF PALME, back in 1986.

After more than 33 years, this is still a trauma for many Swedes, and there are hundreds of theories of who did it. Was it a lonely madman or was it a conspiracy? 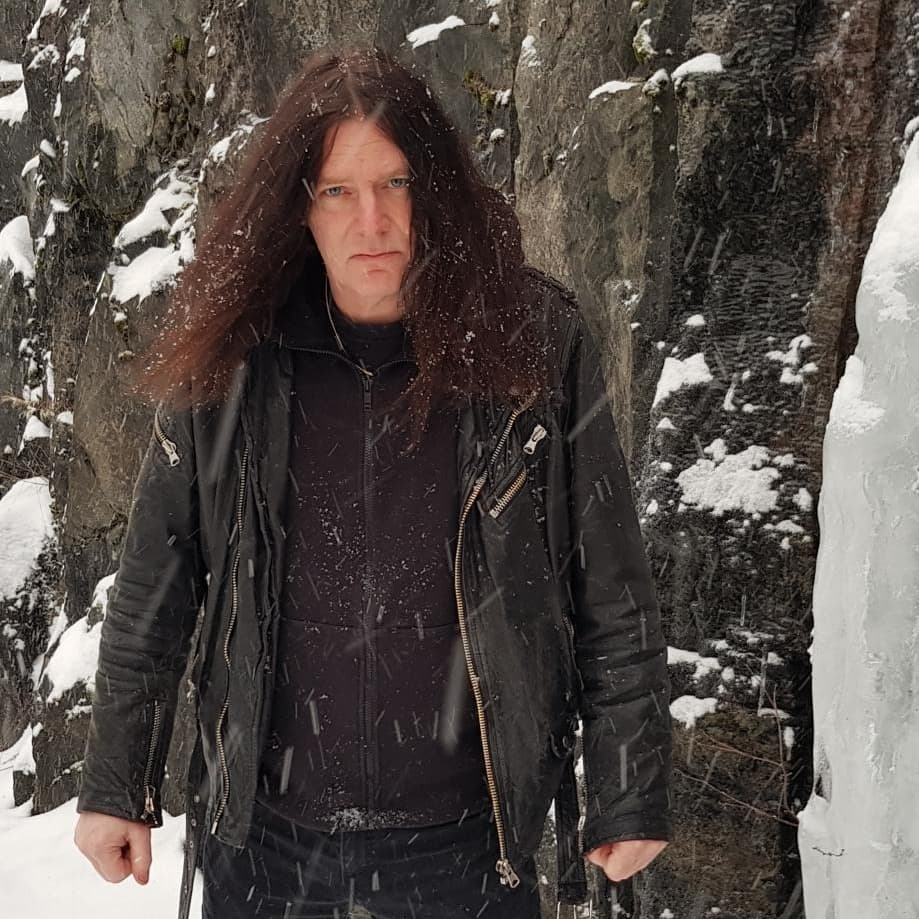 JOHANSSON has studied this case now since 2015, with the founder of the podcast “Palmemordet” DAN HÖRNING, as a big inspiration and advisor.
On “The Great Conspiracy”, NPJ presents the most important traces and also what he thinks is the most logical solution.

Music wise it is a natural sequel to his previous solo album, “Evil Deluxe” (2018), and the three albums he did for CIVIL WAR (2012-2016). Classic Rock/Heavy Metal with a touch of Power Metal. 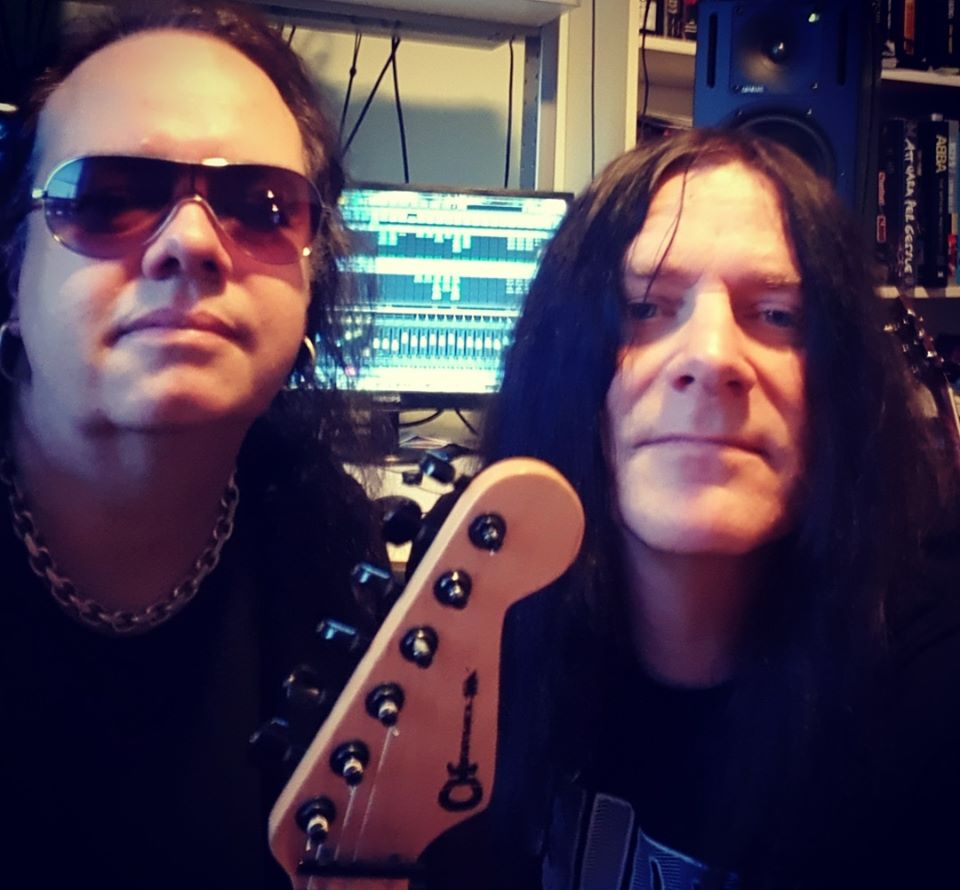 Once again his LION’S SHARE bandmate LARS CHRISS, is in charge of producing and mixing. The band is intact from “Evil Deluxe” with LARS CHRISS on guitars, ANDY LOOS (LION’S SHARE, GLORY, SEVEN) behind the bass, KAY BACKLUND (LION’S SHARE) on keyboards and of course Nils Patrik’s son, FREDRIK JOHANSSON (TUCK FROM HELL, RIFFORIA), on drums.

The song “Freakshow Superstar”, features a duet between JOHANSSON and HÅKAN HEMLIN, from one of the most successful bands in Sweden, NORDMAN.

For the many people out there that has no relation to the PALME-assassination, this album will work out fine as a truly brilliant piece of art, containing a bunch of catchy metal songs in the highest league. 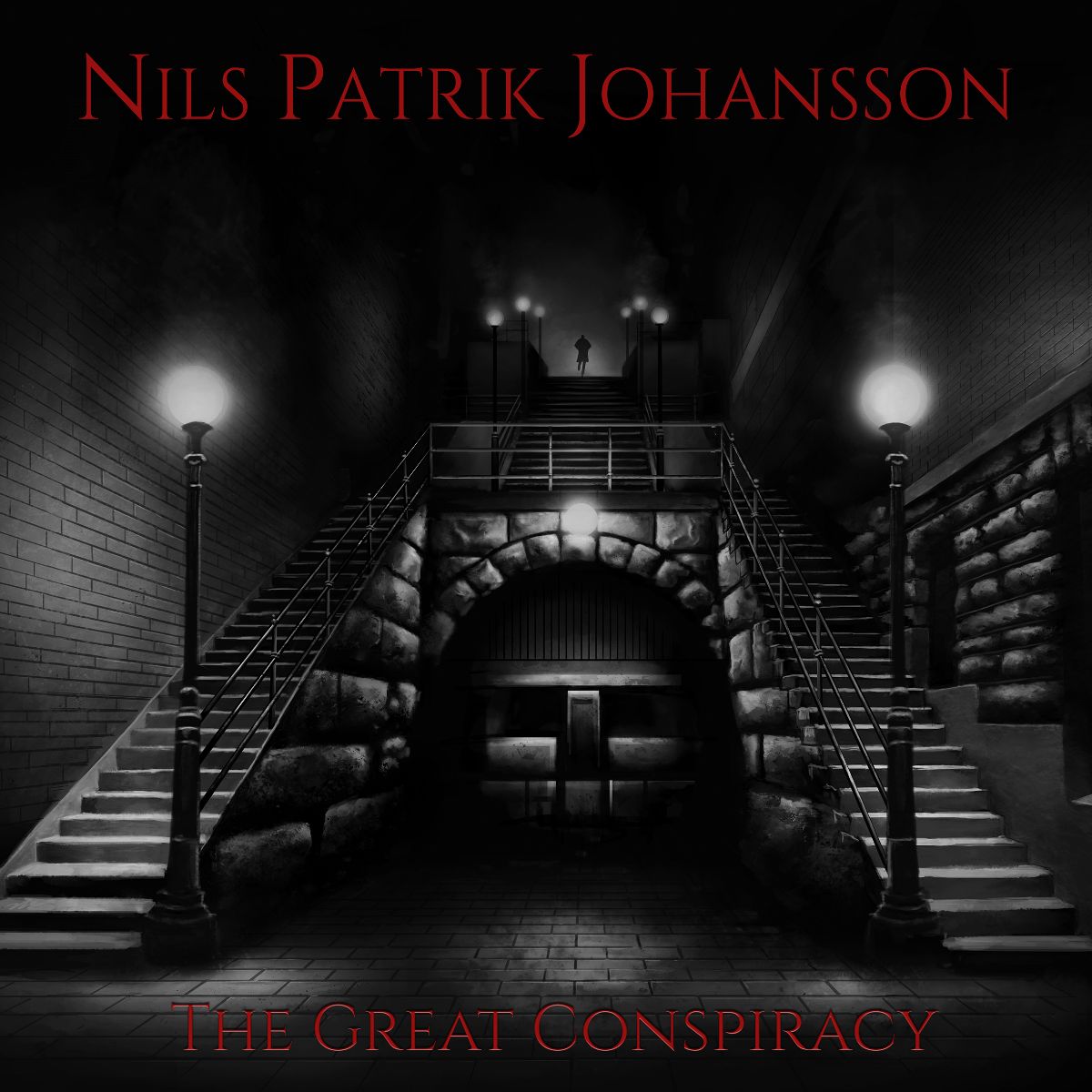 Tracklist:
1. THE AGITATOR
2. ONE NIGHT AT THE CINEMA
3. THE BASEBALL LEAGUE
4. FREAKSHOW SUPERSTAR
5. MARCH OF THE TIN FOIL HATS
6. PRIME EVIL
7. KILLER WITHOUT A GUN
8. THE GREAT CONSPIRACY
9. THIS MUST BE THE SOLUTION