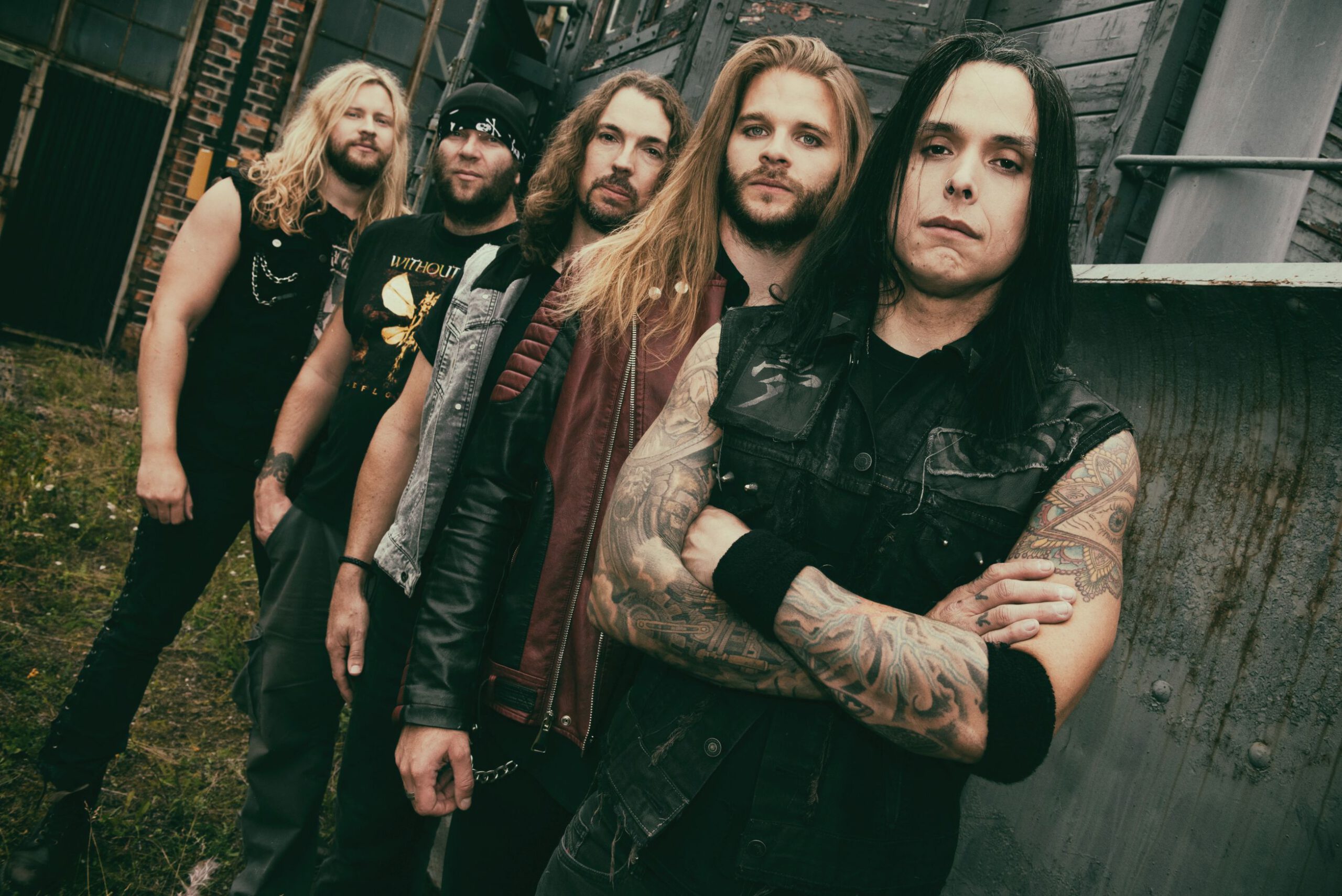 Last year, Swedish-American power metal supergroup NORTHTALE played two concerts in Japan as part of the Evoken Fest. Today, they release a new live video for ‘Time To Rise’, that you can watch here:

The band comments: “We hope everyone is staying safe during these crazy times! Since we know you’re gonna be at home and we can’t really play live for the foreseeable future, how about we show you a little bit of what our Japan tour was like?
Thanks to director Jason McNamara who shot and edited this (not to mention hanging and driving us around) over the 2 nights we performed in Tokyo at Evoken Metal Fest last September!
And finally, thanks to Yama Darkblaze for bring us to Japan, Ryo and our label King Records, Makoto Suzuki at ESP Guitars, as well as KORG and Pearl Drums for all the support!”

In addition, NORTHTALE recently announced that they’re confirmed for next year’s edition of ProgPower USA. At the renowned festival, taking place in Atlanta, GA (September 9-12, 2020), the band will be sharing the stage with their label mates BEAST IN BLACK, THE NIGHT FLIGHT ORCHESTRA, Turilli/Lione RHAPSODY among others. 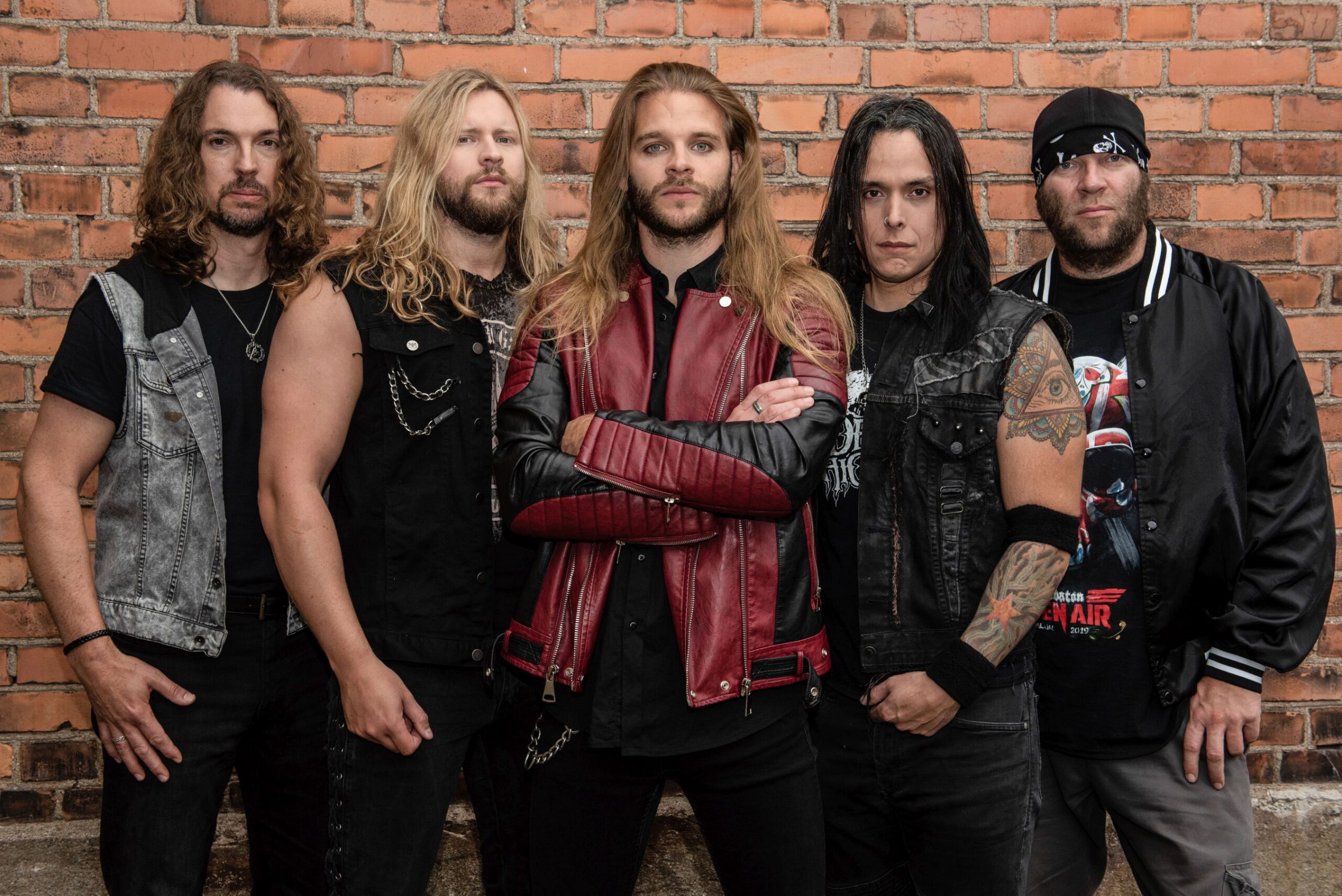 Delivering a load of (largely) fast-paced anthems, imbued with Eriksson‘s soaring vocals, the band’s 13-song debut album »Welcome To Paradise« will not only please fans of titans such as HELLOWEEN, SONATA ARCTICA, GAMMA RAY, STRATOVARIUS among others, but draw new fans to the genre too. The record was produced by NORTHTALE themselves, whilst Jonas Kjellgren (Blacklounge Studios, Sweden) took care of mixing and mastering duties. Its artwork was designed by renowned rock/metal artist Felipe Machado (BLIND GUARDIAN, IRON SAVIOR, BRAINSTORM, KAMBRIUM etc.).