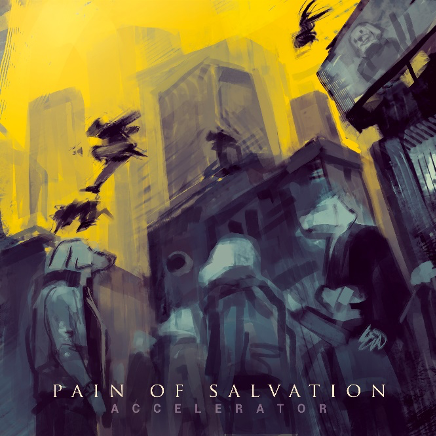 +++OFFICIAL PRESS RELEASE BY HEAD OF PR/INSIDE OUT MUSIC+++

Firmly at the forefront of the progressive rock and metal scenes for nearly three decades now and one of modern rock’s most acclaimed live acts, Sweden’s Pain of Salvation return with a new studio album entitled “PANTHER”, due out August 28th, 2020 worldwide via InsideOutMusic.

A first single and video (Directed by Lars Ardarve) off “PANTHER” is being debuted today.
Check out the album’s opening track “ACCELERATOR” here:


Pain of Salvation’s Daniel Gildenlöw checked in with the following comment about the song/video:
“It has been brilliant to work with Lars for a video, after all these years of photographing. We think alike and always have a blast when we work together. We had three very long days of shooting it, only Lars and us in the band in Skjulstahallen, a large gymnastics hall kindly provided by IKEG. As per usual, I found myself in weird situations, like making high flips and jumps over Lars’ head. We are very happy with this video and think it’s the perfect kickoff for the PANTHER album.“

“PANTHER”, the follow-up release to 2017’s “In The Passing Light Of Day” album, was recorded, mixed and produced by Daniel Gildenlöw with Daniel Bergstrand (In Flames, Meshuggah, Devin Townsend) and comes with a comprehensive artwork-theme with illustrations made by André Meister. 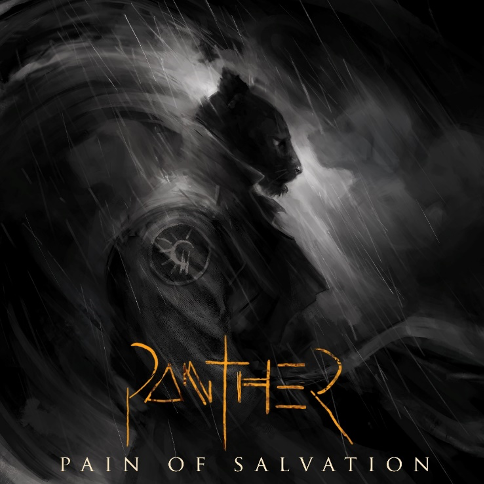 Next to the standard CD and the Digital Album formats, ”PANTHER” will also be available as limited 2CD Mediabook (Including expanded artwork and the following 4 bonus tracks on a separate disc: “PANTHER (demo)”, “KEEN TO A FAULT (demo)”, “FIFI GRUFFI” and “UNFOREVER”) and as 180g. Gatefold 2LP (Including the 4 bonus tracks on Side D and album on CD as bonus), in the following variations: 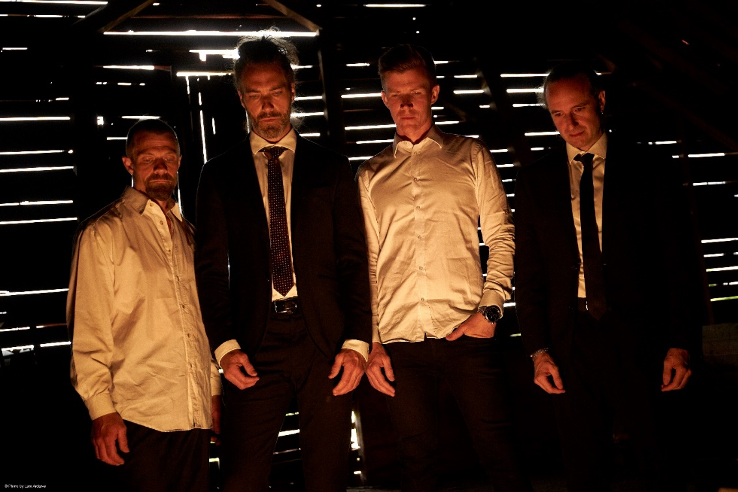