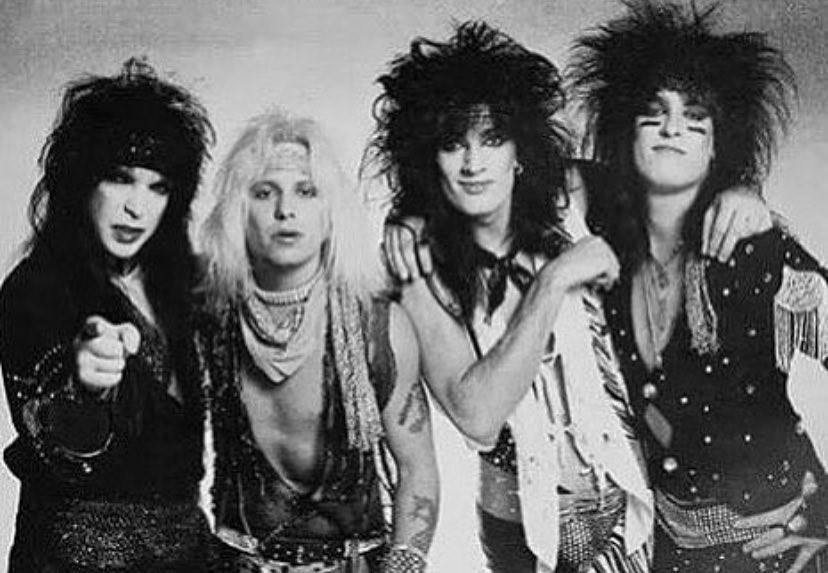 The film adaptation of MÖTLEY CRÜE’s biography, ‘The Dirt – Confessions Of The World’s Most Notorious Rock Band’, will be released on March 22, according to Vince Neil.

The movie, which is being helmed by “Jackass Presents: Bad Grandpa” director Jeff Tremaine, was picked up by Netflix after being previously developed at Focus Features and before that at Paramount.

MÖTLEY CRÜE recently recorded four new songs for the movie. Bassist Nikki Sixx described the recordings as ,,real and raw. Everybody is playing like mad and the songs crush”, he wrote on Twitter. ,,Producer Bob Rock brought the sounds. Plus we have a surprise that will confirm that we’re outta our minds.”

‘The Dirt’ is being produced by LBI Entertainment’s Julie Yorn and Rick Yorn, along with Erik Olsen and Amanda Adelson, who wrote the script.

Neil previously told Las Vegas Magazine that ‘The Dirt’ movie script stays ,,pretty close to ‘The Dirt’, so if you’ve read ‘The Dirt’, it’s really something to look forward to”.
—
Header photo from Mötley Crüe Facebookpage