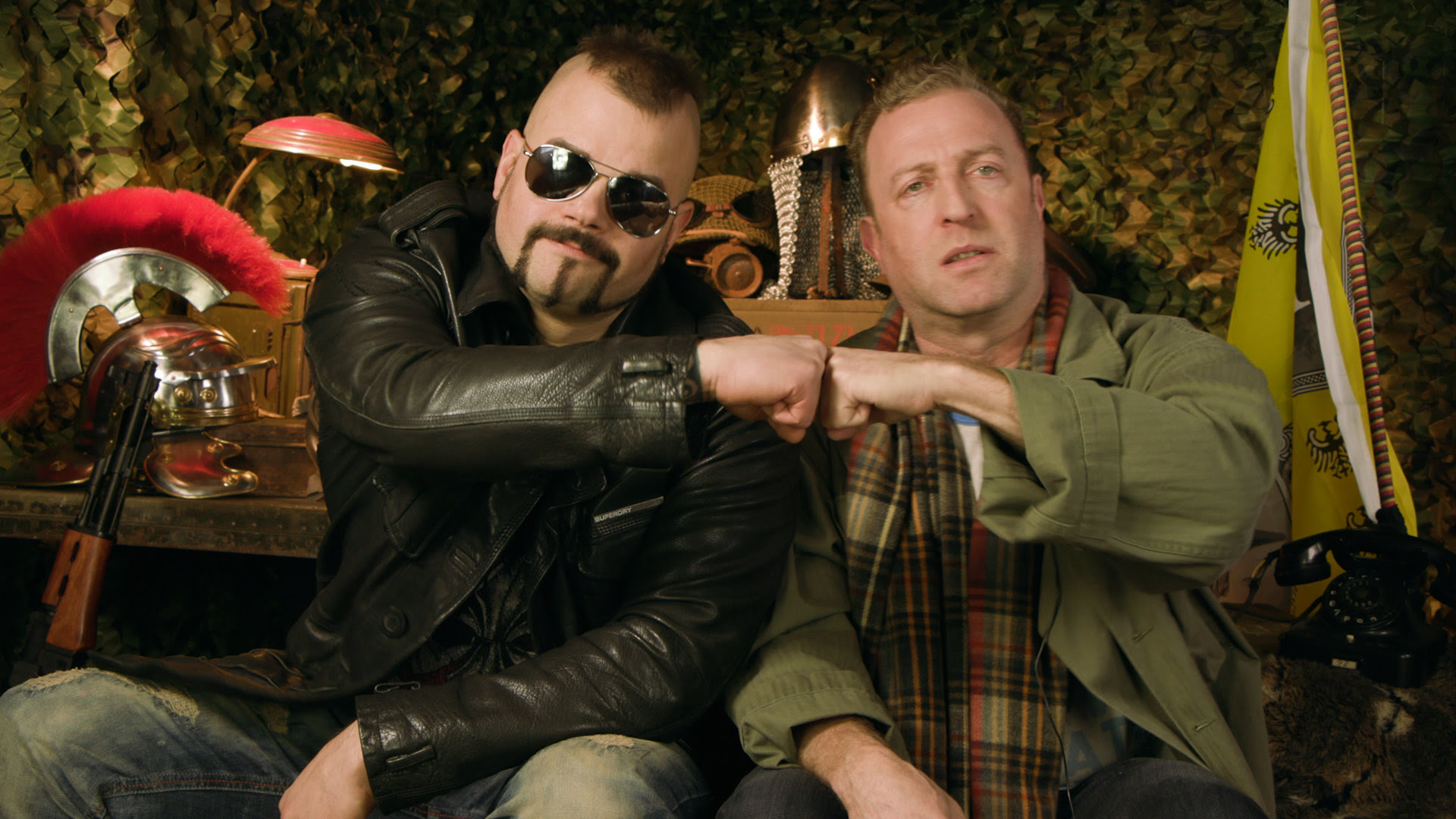 The new SABATON History Channel has launched with an episode about one of the band’s best-loved songs – the Polish anthem ’40:1′.

The first episode, which tells the story of the Battle of Wizna in World War II, when a few hundred Polish soldiers stood against more than 40,000 German invaders, is available to view on the YouTube channel now.

SABATON History is a unique collaboration between the band themselves and multimedia historians Indy Neidell and Timeghost, capturing the power of social media to tell the stories behind SABATON’s songs.


Music and history fans have been talking about the channel ever since it was first trailed on 8 January, and more than 30,000 advance subscribers were ready and waiting for the first episode. 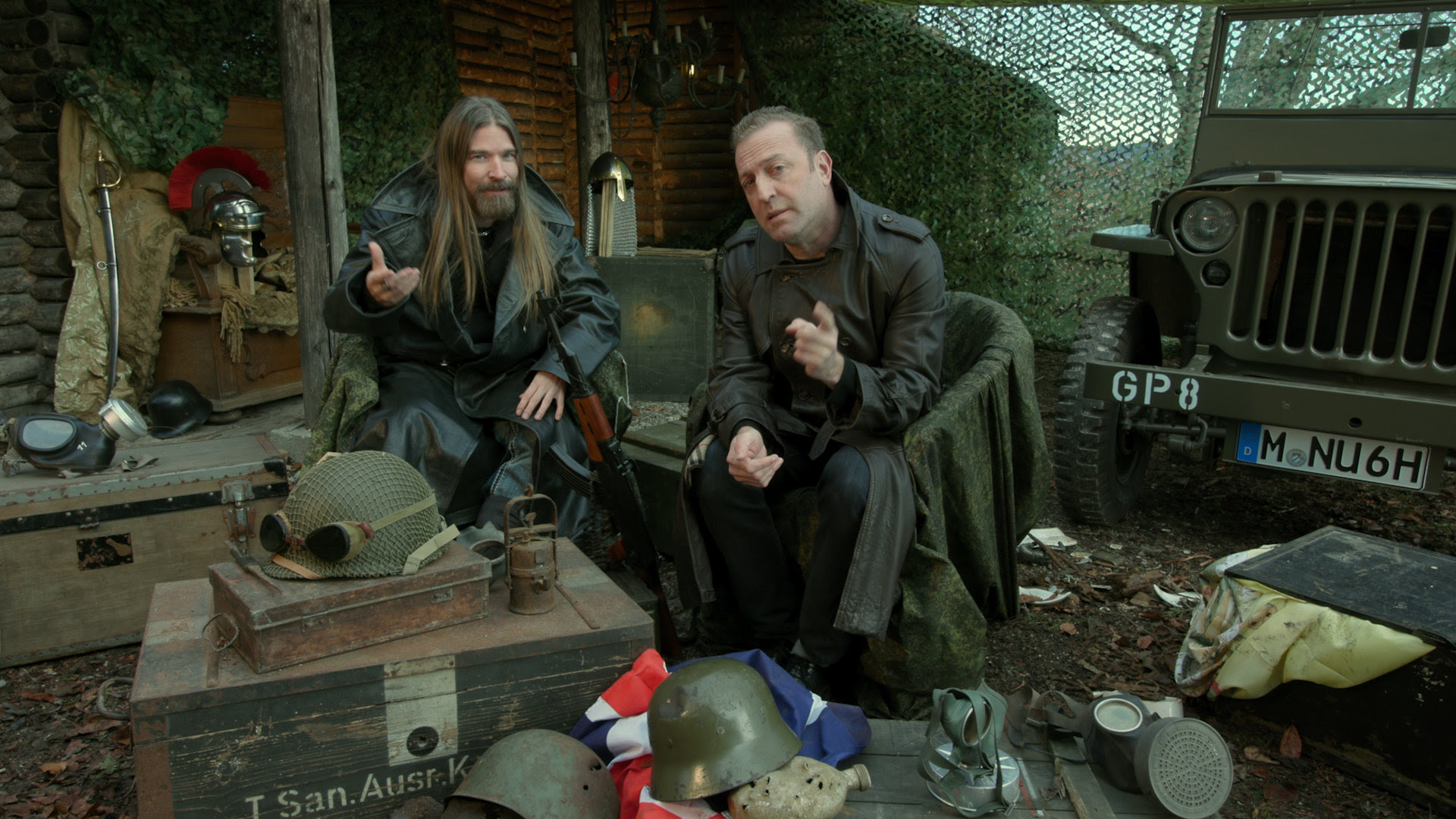 Pär Sundström and Indy Neidell
Bass player Pär Sundström, who co-presents the episode, explained why ’40:1′ was chosen first: “Not only is this one of our most popular songs, the chorus actually starts with the line ‘baptised in fire’. Nobody in the world of metal has ever done a project like this before, so we knew this was the right choice for our own baptism of fire! A lot of people tell us this was the song that got them listening to Sabaton, and it’s been a regular part of our live show for over 10 years, so we’re sure subscribers will enjoy the story behind it. Filming has been amazing and the episodes will be fun to watch, but the history team also take their research very seriously and we think even we will learn something from SABATON History.”

A new episode will air at 3.30pm CET every Thursday, telling the true-life stories behind every SABATON song – including those from the highly-anticipated new album – meaning the channel is committed to run for the next year and beyond.

Each story is researched by historians, who will use exclusive footage from the PA archives, original graphics, and of course SABATON music, to bring it to life in a fast-paced 15-minute episode.

Every week they will be joined in the specially-designed studio by a member of SABATON, who will share the band’s own stories about the song, including insights into the writing process and tales from the recording studio. 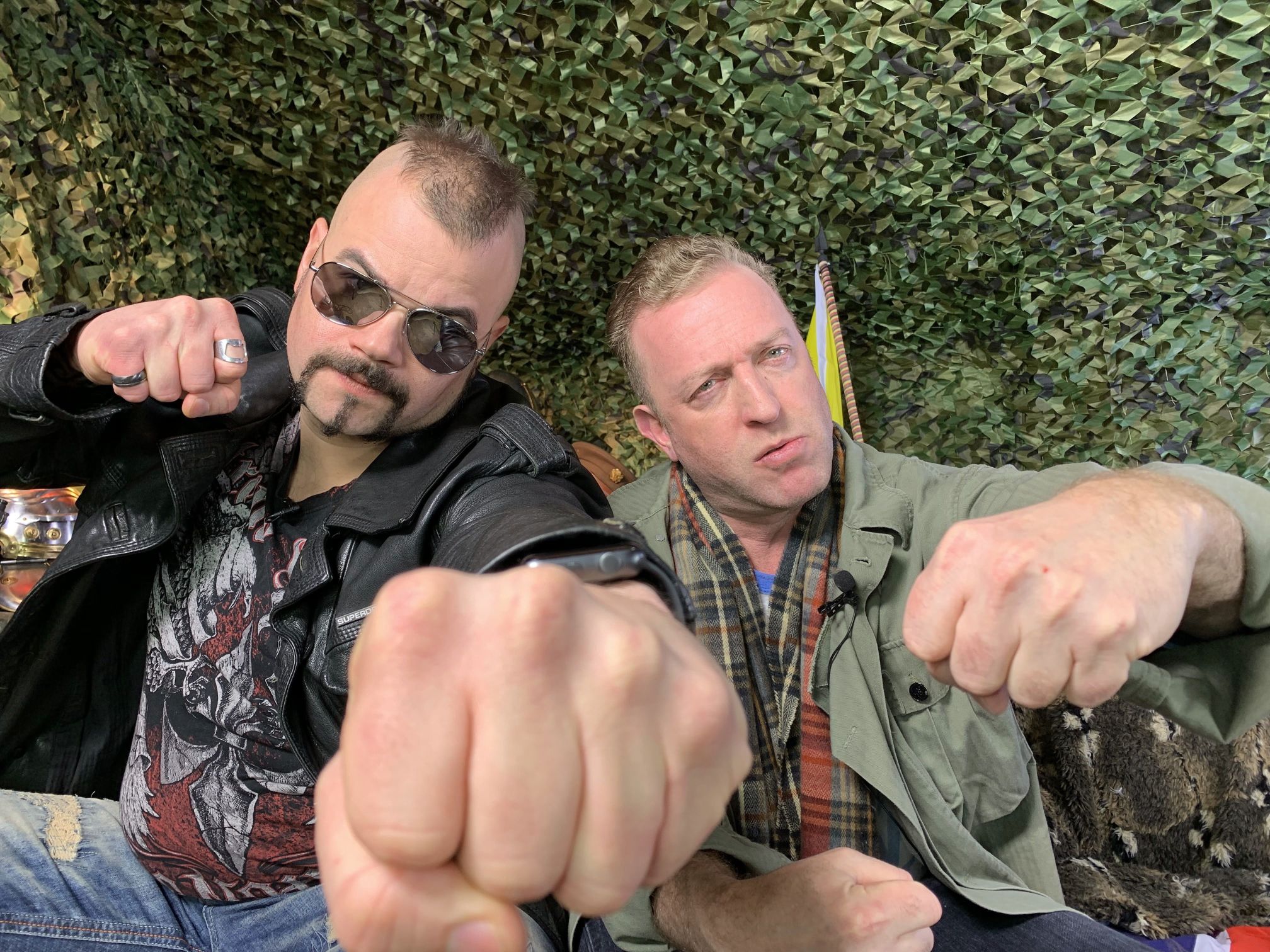 Singer Joakim Brodén and Indy Neidell
Channel presenter and writer Indy Neidell, the face of ambitious Youtube history projects The Great War, Between Two Wars, and World War II, said: “This is going to be historical! We’ve got a rock band working with a bunch of history nerds to use the power of Youtube, music and storytelling to bring history to life in a way nobody’s seen before. Studying history can tell us so much about our own lives and our own world, so for me as a historian, having this amazingly cool way to get these stories out there – and having tons of fun in the process – feels like we’re making our own piece of history right here.”
—–
SABATON live 2019: