SACRED REICH Announces the Return Of 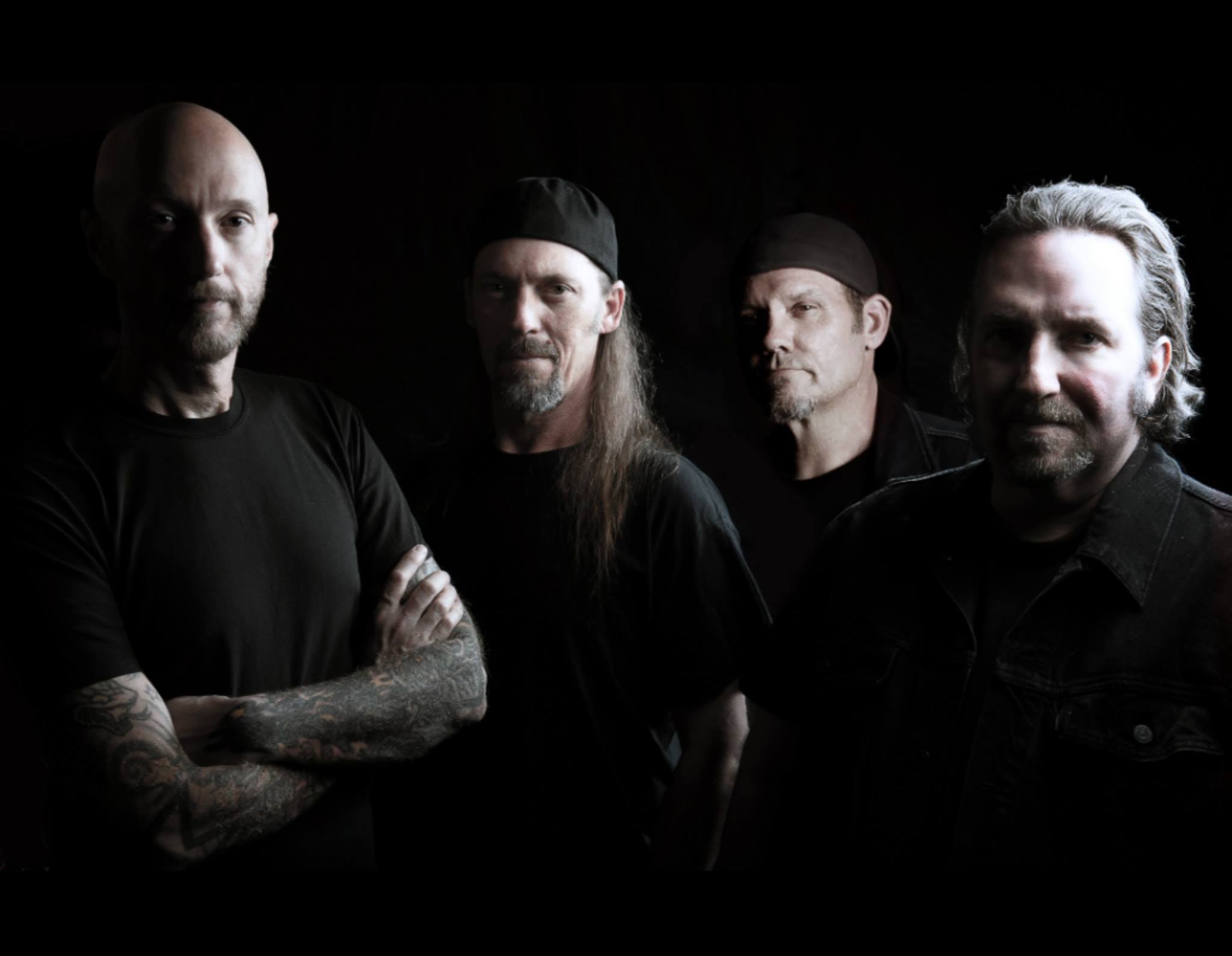 SACRED REICH Announces the Return Of

Phoenix-based thrash icons, SACRED REICH, are thrilled to announce the return of former drummer Dave McClain to their ranks, following his departure from Bay Area Metal outfit Machine Head last month after 23 years on the drum throne. Before joining Machine Head, McClain played drums for SACRED REICH for four years between 1991 and 1995.

SACRED REICH‘s frontman and bassist, Phil Rind comments: ‘It is with great pleasure that we announce that Dave McClain is once again a member of SACRED REICH! This was the best case scenario that we could have hoped for. Dave is the best! A great drummer and a great person and we are beyond excited to welcome him back to the band. We’re headed into the studio in February and can’t wait for you all to hear our new record due in the Summer of 2019!’ 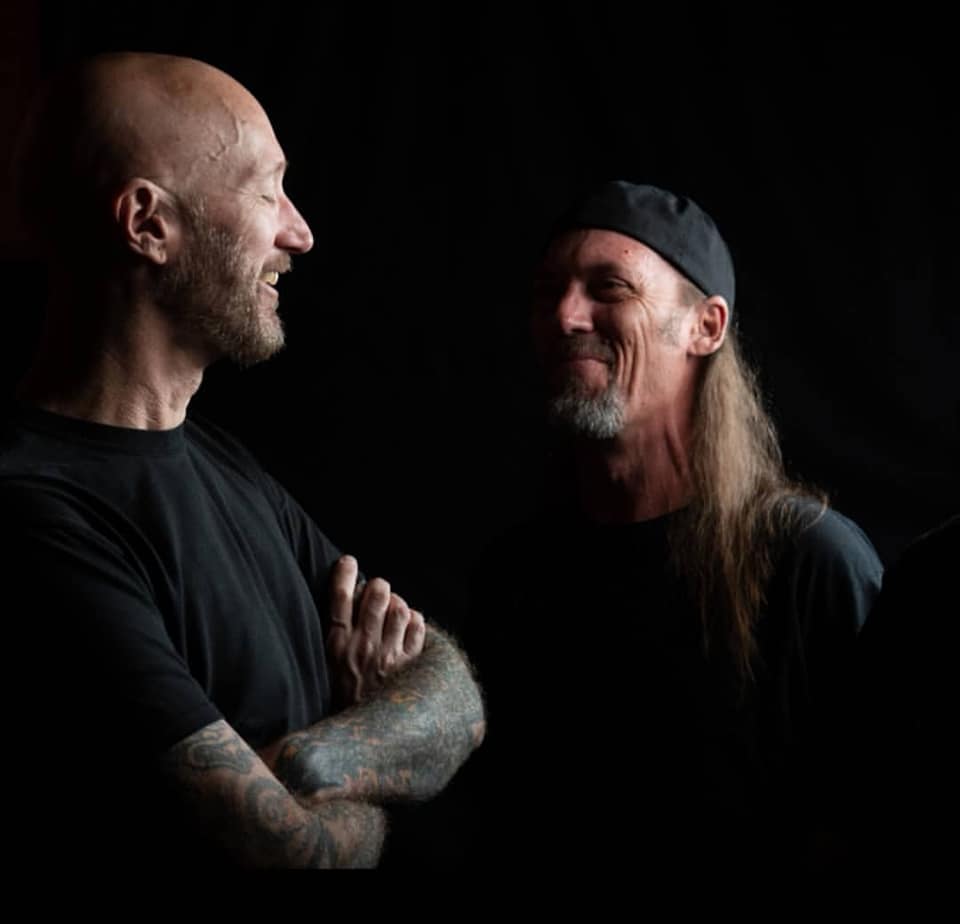 SACRED REICH – Dave McClain (drummer) and Wiley Arnett (lead guitarist)
Dave echoes the sentiment, stating ‘I’m so excited about re-joining my brothers in Sacred Reich. To have the opportunity to make and play music with one of my favorite metal bands was always something I hoped could happen. I can’t wait for everyone to hear the new album that we’re recording in February and to come see us out on the road in 2019-2020.’

As well as new album plans for 2019 through Metal Blade, SACRED REICH are currently planning their live schedule for next year and into 2020. Stay tuned for more news from the Reich soon.