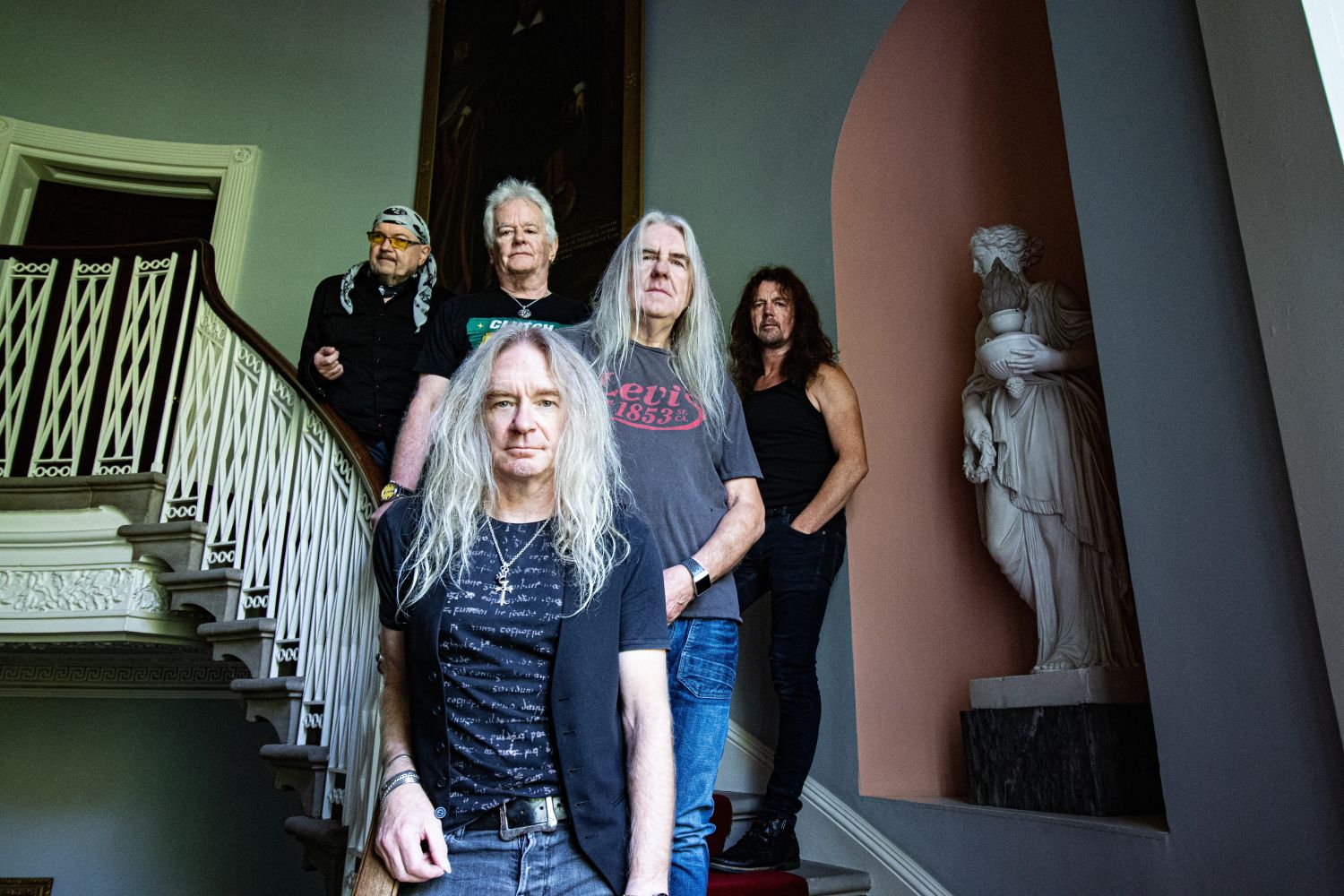 From Their 'INSPIRATIONS' Cover Album

“Without ,,Speed King” there would be no ,,Motorcycle Man”, said Biff Byford when explaining the importance of the song on Saxon’s early career ascendance. “I love the attitude, energy and driving speed of this song, not to mention those screaming vocals! I’d never sung it before, and I had great fun with it!”

Watch/listen to the recently released ,,Paint It Black” here

,,Speed King’’ is part of Saxon’s forthcoming 11-track ‘Inspirations’ album, where in 2020 the band took residence at Brockfield Hall in York, UK, to record cover versions of various songs which deeply influenced the band, engaging in a proper old-school live and recording process which was a hallmark of many old-school rock ‘n’ roll records.

‘Inspirations’ was produced by Biff Byford with Jacky Lehmann engineering and will be released through Silver Lining Music on March 19th 2021.

Saxon’s ‘Inspirations’ is available on Vinyl, CD, digital formats and limited edition D2C products; for pre-orders go to this location 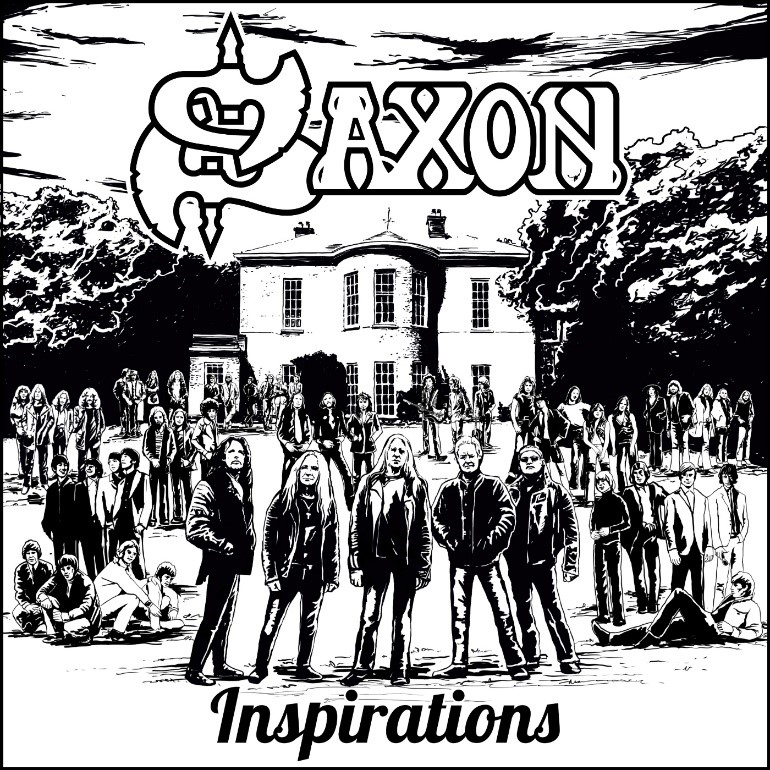