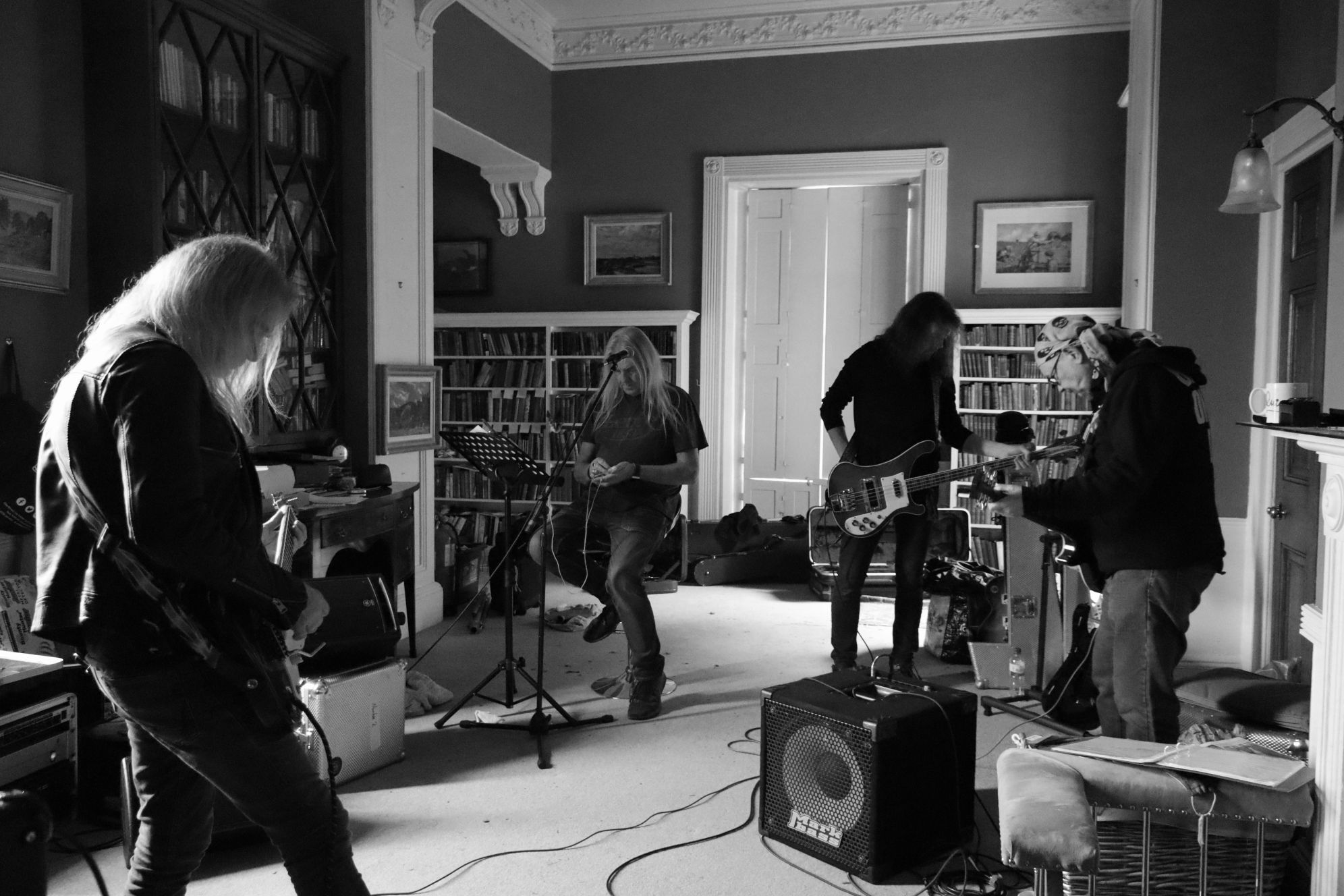 “I saw The Beatles on TV for the first time in 1963,” enthuses Biff Byford. “It was a very inspirational moment for me to think maybe I could be in a band!”

Continues Byford: “We wanted to do an album based on our influences, the songs and bands that inspired us to write what we did and still do.”

Byford does, indeed, take on some new vocal challenges, which he duly smashes on the likes of Thin Lizzy’s ‘The Rocker’. The net result is that whether cranking up a heavyweight take on Led Zeppelin‘s ‘Immigrant Song’ or throwing down AC/DC’s ‘Problem Child’, Saxon does a supreme job of entertaining both themselves and their audience throughout Inspirations. 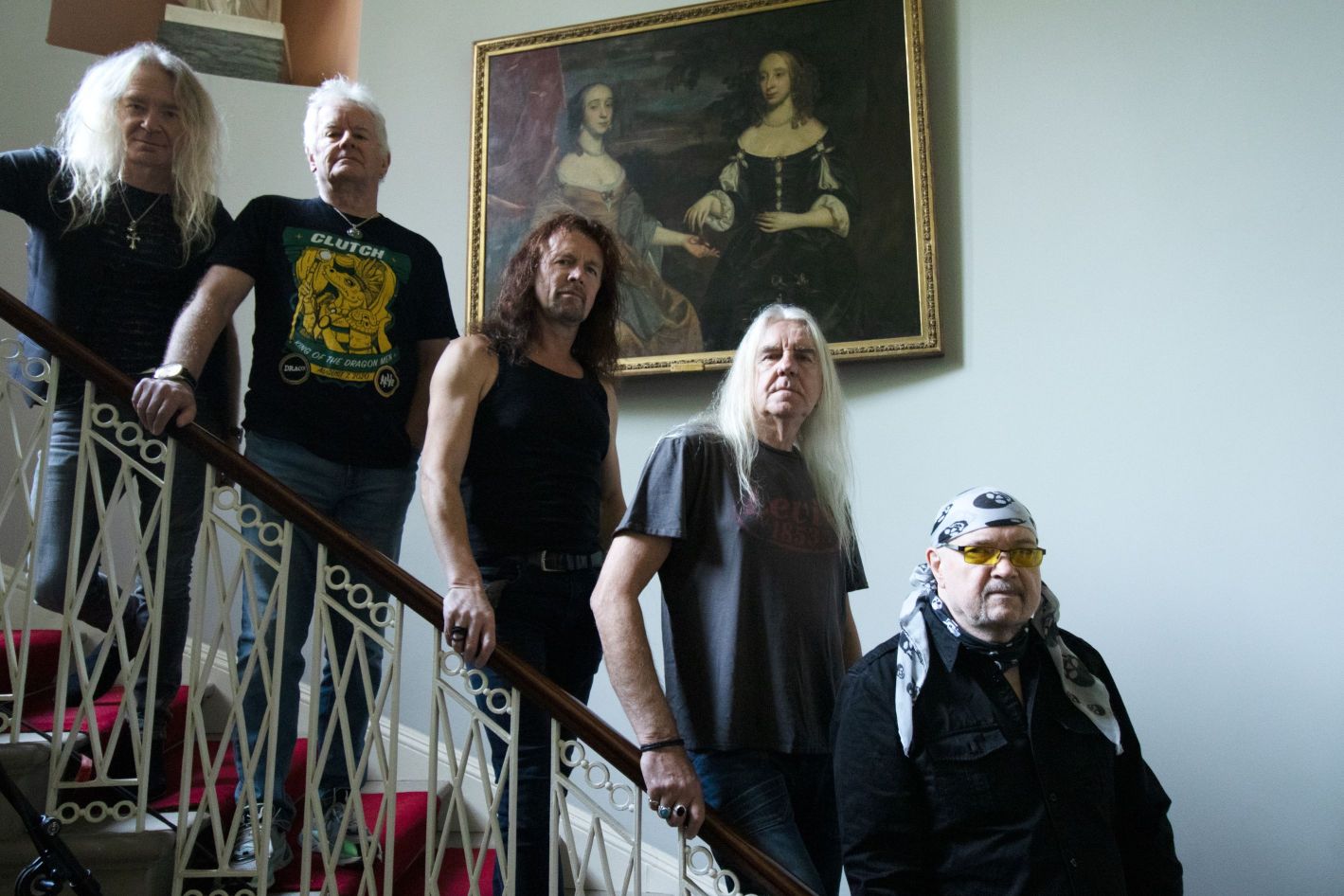 “The band are as tight as a clam.  […] the whole hangs together majestically under that warm analog production, and yet never fails to get the foot tapping.” – Fistful of Metal  “Saxon hit the nail on the head with Inspirations […] and deserves all compliments under the sun, and then some.” – Sonic Perspective  “As we search for the light at the end of the pandemic tunnel, Saxon gives us a reason to smile with this fabulous collection of covers” – Metal Wani “Most of the songs are heavy rocking anyway but on ‘Inspirations’ Saxon seasoned them well. Total enthusiasm listening to Toto’s ‘Hold the Line’. It is obvious that the fun factor was there and jumps at the listener’
– Classic Rock DE “Nice diversion. Mission accomplished!” – Classic Rock IT “And so, from the idea of ​​the cover album, to have some fun in the dark times, a masterpiece for the fan base emerged. Thank you, SAXON” – Neckbreaker.de “An intimate book of memories” – Classix Metal “Surprising… a tribute to an entire generation” – Suffer Magazine

Saxon’s Inspirations is available on Vinyl, CD, digital formats and limited edition D2C products; for pre-orders go to this location