SEPULTURA TO LAUNCH THEIR OWN RED AND WHITE WINE 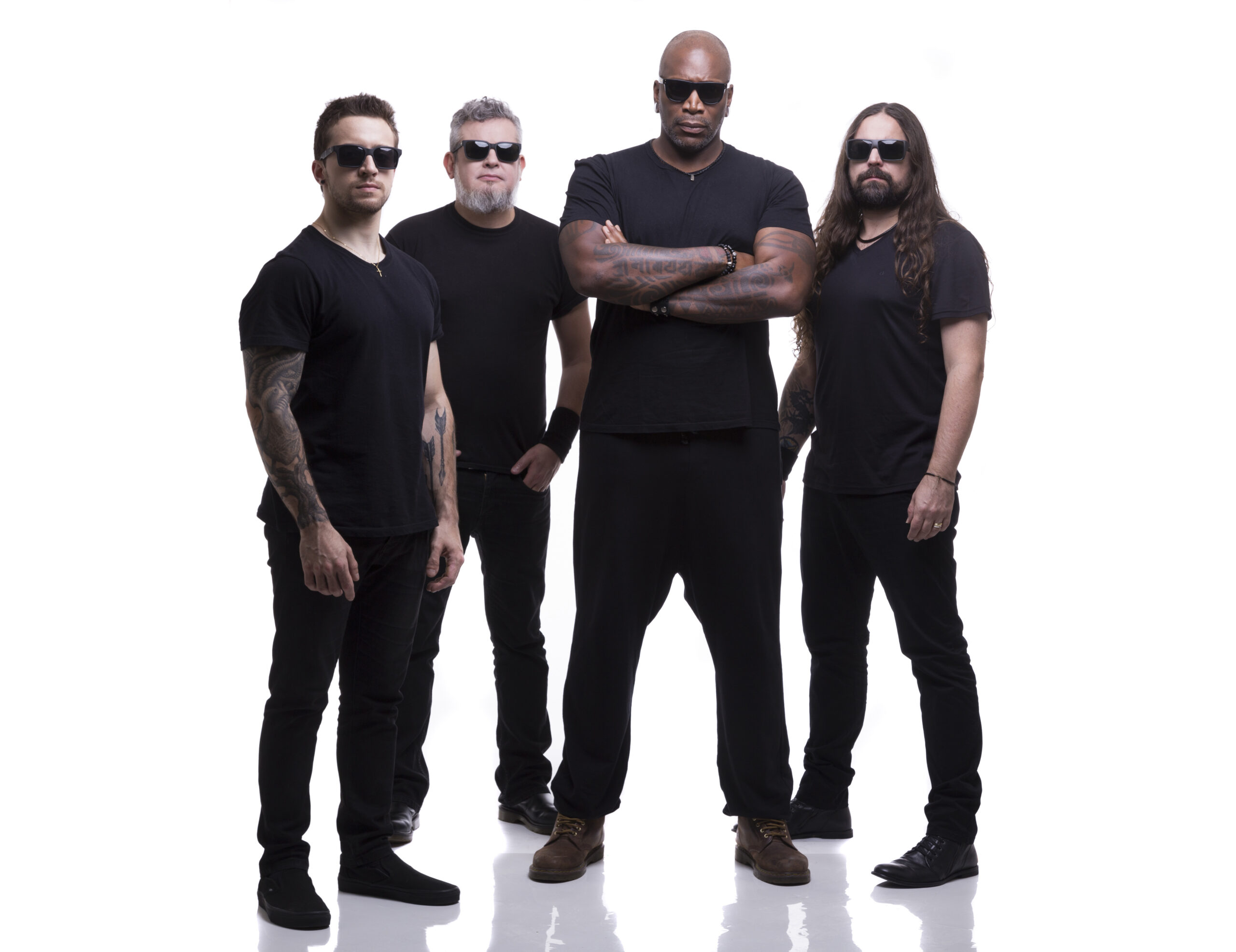 SEPULTURA TO LAUNCH THEIR OWN RED AND WHITE WINE

Groove, power and fire – these are all qualities that the Thrash Metal legends have been adding to their music since they first started out. Gourmets already know that these are elements that a good wine needs as well. As pioneers of the scene, SEPULTURA have been active for over three decades, but now they’re also putting their skills and knowledge into two great wines. Together with MusiConsult, the business management of the band, Portuguese wine producers Roquevale and Dutch importers Drankgigant, they have created a full-bodied, powerful red wine and a pleasant and playful white wine, which are going to dance on the tongues of every wine enthusiast. But whoever thinks that this is just another gimmick by a legend… they couldn’t be more wrong! 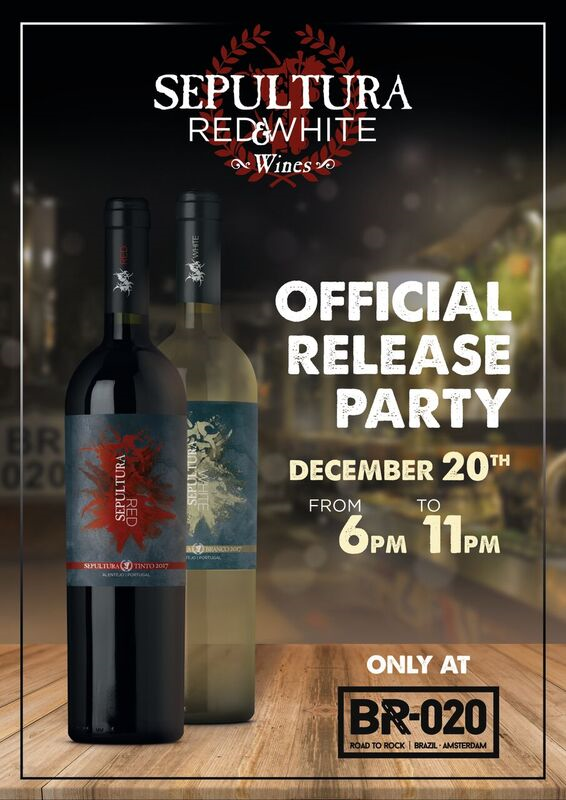 SEPULTURA not only emphasise quality in their music and the finer details, but have also ensured the best grapes for their wine. They’ve been aged in the Region Alentejo, a Portuguese vineyard that is well-known for its hot temperatures and low settlement. Also, in terms of production they don’t do things by half – handcraft is the key. The wine isn’t only an eye-catcher, but also a must-taste and completely unique. And of course, only organic ingredients have been used and no chemicals!

The first very first gourmets had the chance to experience the wines at Rock In Rio Lisbon as both were available for a debut tasting. Now you will also have the chance to do so: on December 20th, 2018, an official release party will take place in the BR20 (www.br020bar.nl) in Amsterdam, the bar of SEPULTRUA bassistPaulo Jr. – expect strong Metal and tasteful wine!

Check out the official trailer: