SINBREED Have Released A Brand New 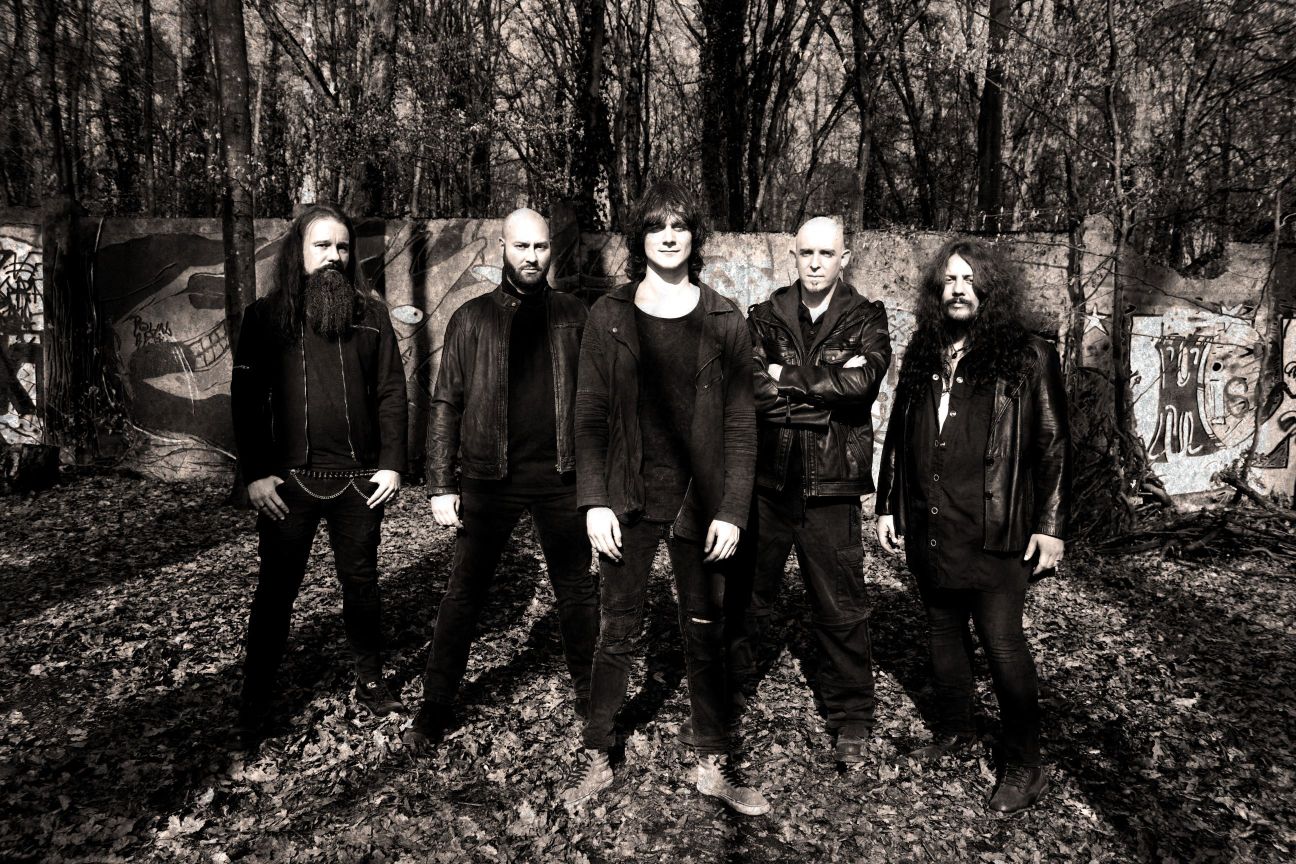 SINBREED Have Released A Brand New

Video Clip For ,,First Under The Sun''

Power metal outfit SINBREED have released their 3rd digital single. ,,First Under The Sun” is taken from the upcoming album ‘IV’, which will be released on November 23rd via Massacre Records. 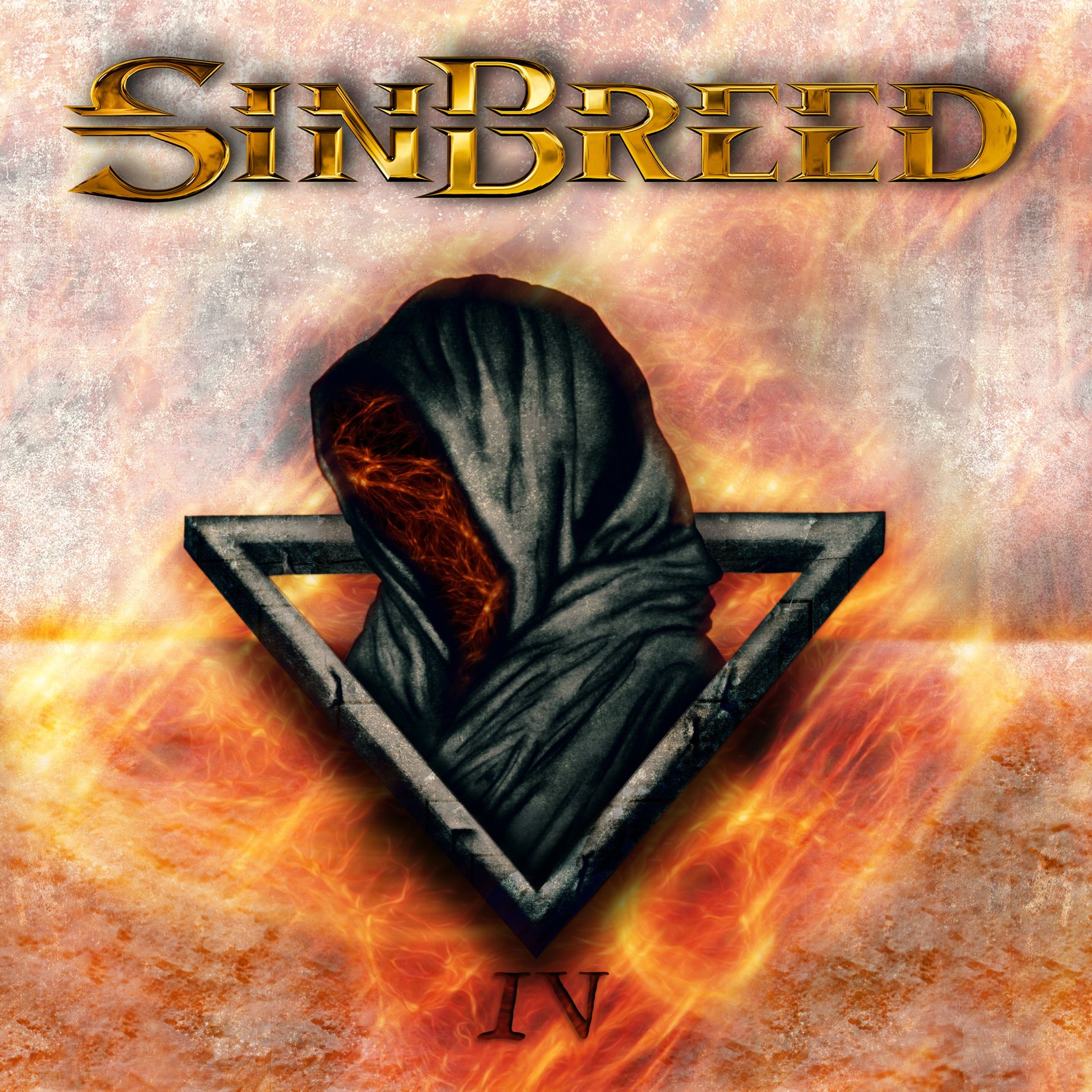 You can look forward to the band’s signature sound – fast, heavy, catchy and without frills – which has been upgraded with additional facets.