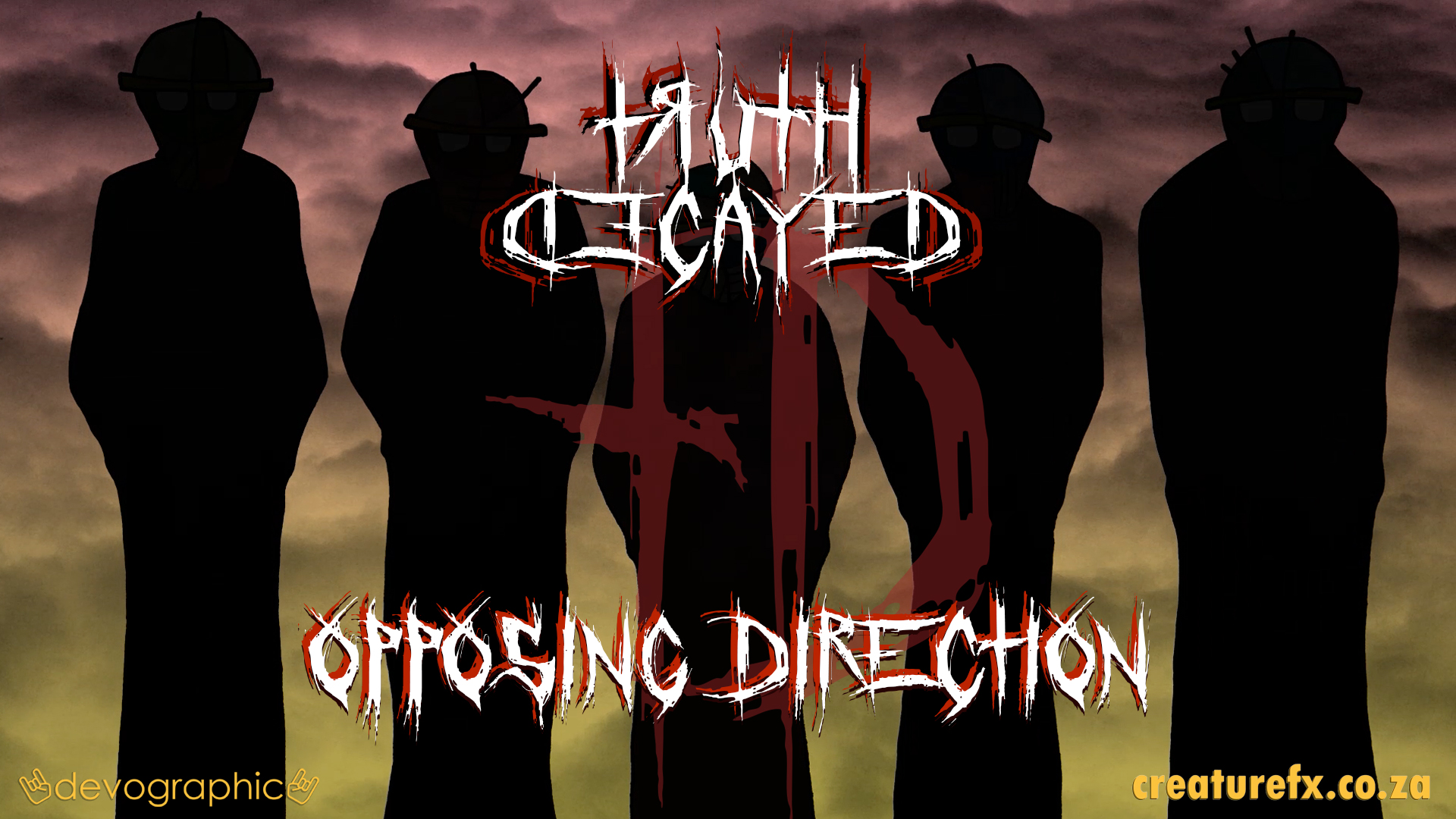 Hot on the heels of their recent debut EP release titled MODERN DAY ILLUSION, South African Thrashers TRUTH DECAYED are back with the Official Music Video for their blistering track OPPOSING DIRECTION

Producer and Director Lynton Richards (creaturefx.co.za) shares that “the creation of this video for Opposing Direction was a gift. Truth Decayed gave me total freedom to interpret and visualize the song for myself, and that kind of trust is not common at all!”

Vocalist and Guitarist Ryno Theron adds that “It truly was a pleasure to work with a professional like Lynton. He brought so much vision to the process and created a truly wonderful palette for the song to play out on.”

Guitarist Warren Jones affirms, “The process of making this video was really cool. Lynton was super professional in telling us how to act and the Camera angles he wanted. It was really fun and a great experience.” WATCH HERE: 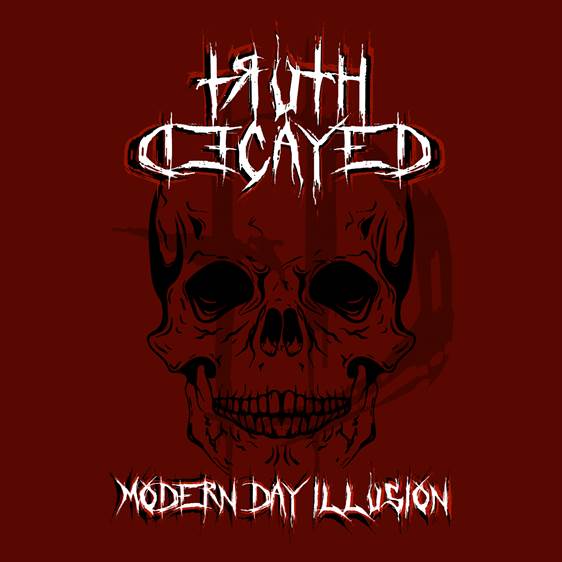 To make up the four piece, Warren brought in Johan Maree (bass) and Brandon Carey (drums). Johan is a newbie to the music scene, but packed with talent and passion. Brandon was part of the popular Stigmata Dawn. In his time in Stigmata Dawn, he performed at numerous festivals including Thornfest, Mutherfudd, Season’s Wither and Witchfest (When Carcass headlined) to name a few. 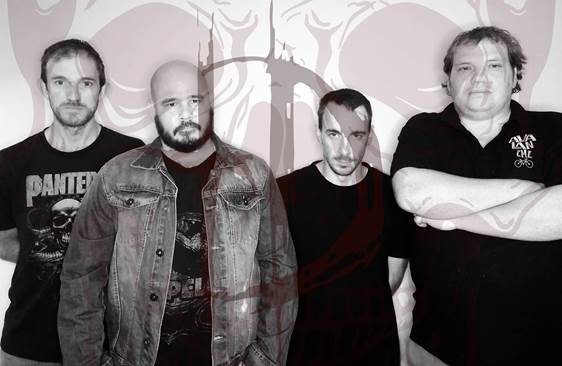 With this complete line up they are a new band, with big goals. Developing as a “lockdown band” they have brought out their first single “Modern Day Illusion” which won them a top 5 spot on France The Planet’s Southern African Metal Madness Week on BurgStudio. This was closely followed by taking the Battle of the Bands Title with The Metal Lab in the UK. Their debut EP “Modern Day Illusion” was released to critical acclaim on 23 October 2020
—
KEEP UPDATED: