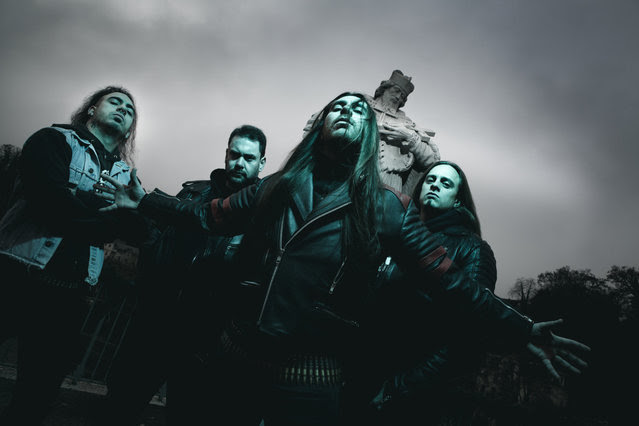 The new album of Greek thrash metal tank SUICIDAL ANGELS will be entitled ‘Years Of Aggression’. The follow up to their highly acclaimed 2016 album, ‘Division Of Blood’ will be released on August 9th, 2019 via NoiseArt Records. 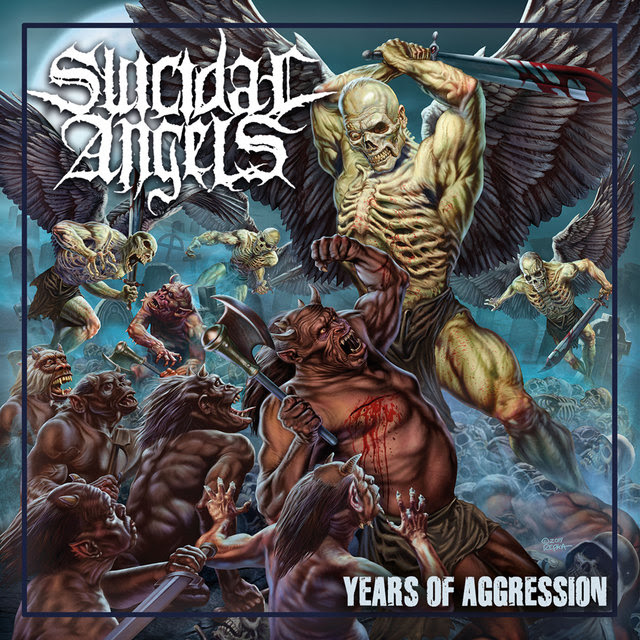 The band states: “Years Of Aggression on this bloody ground, but we are born of hate! 3 years after the release of ‘Division Of Blood’, extensive touring and numerous festivals, the time has come to return with a new album! Stronger than ever, we present you the cover artwork of our 7th studio album called ‘Years Of Aggression’, created once more from the almighty himself, mr. Ed Repka. Stay tuned, stay focused, more and more are yet to come and remember, for those who try to take you down, we were, we are the fire and still burns!!”


Founding member, guitarist and singer Nick Melissourgos has prepared the songs, which were subsequently recorded in the Zero Gravity Studios in Athens, Greece, and, in case of the drums, in the Soundlodge Studios in Papenburg, Germany. The album was produced by the band itself, which has for the first time in years a consistent line-up – making them stronger than ever before. Nine songs, driven by irrepressible rage, were finally mixed by Jens Bogren at the Fascination Street Studios in Örebro, Sweden, and mastered by Tony Lindgren.
Check out the short interview ‘Lilo’ did with the band at last year’s Alcatraz Metal Fest in Belgium.