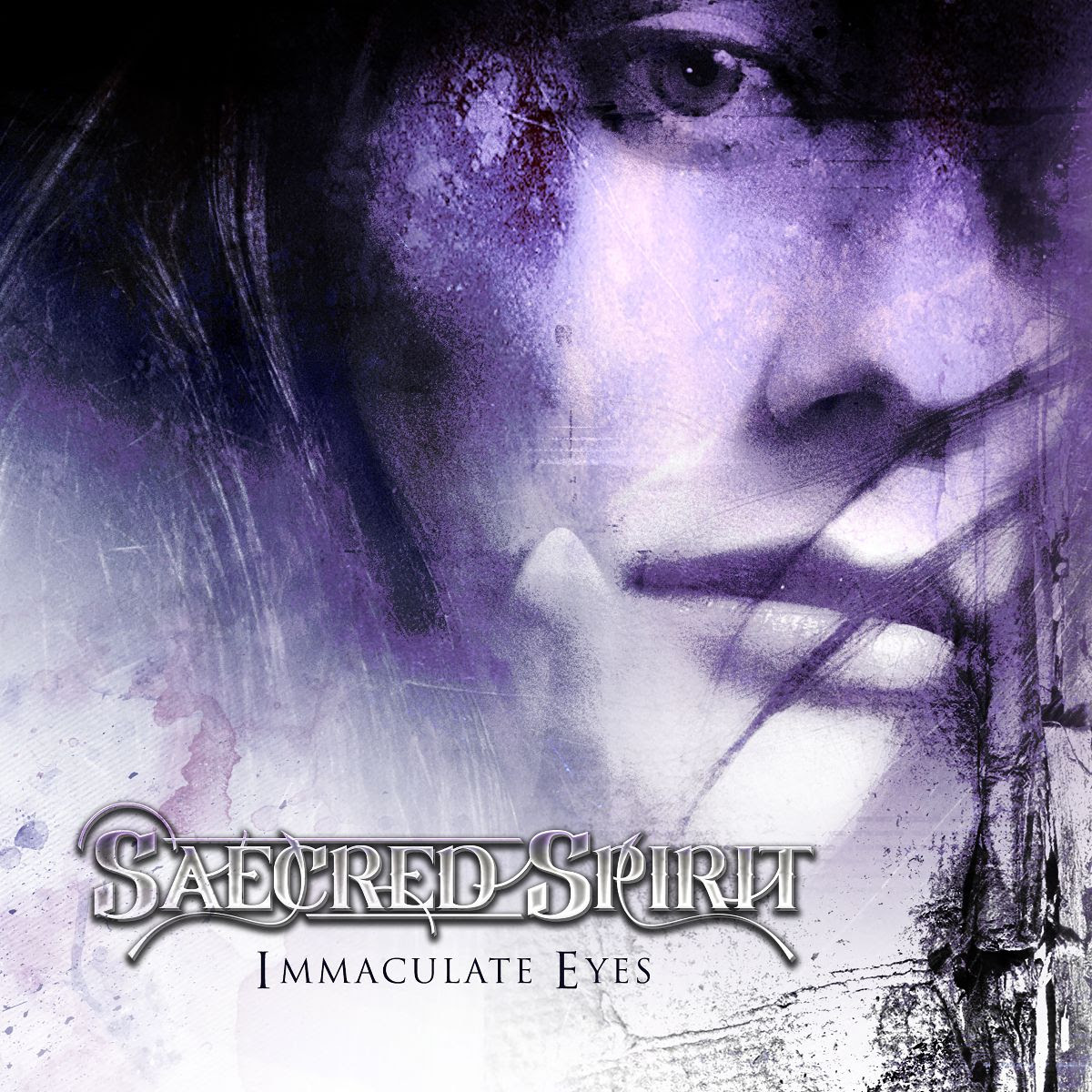 SAECRED SPIRIT singer Anuviel says: “While working on new songs, I came across this old demo that LION’S SHARE keyboardist Kay Backlund and I did many years ago. I’m a huge DALBELLO fan and this is my favorite song by her – so we made this cover of ”Immaculate Eyes”, just for fun back then. I figured it could be cool to release it as a little tribute to her before I release my next ”real” single of original material.
Unfortuantely I’ve had some health issues that has made the follow up to my debut single ”Unbreakable” long over due.”


SAECRED SPIRIT is a musical adventure from one of Sweden’s best-kept secrets. It is an exciting journey that tells the story of Anuviel – a female emissary of light from a parallel world very close to ours that has been made aware that humanity is on the verge of destruction. The truth is even more disturbing; she soon finds out. The world has been dying for a very long time, burdened by the cacophony of tormented souls and the dissonance of species longing for a home of love and warmth.

Anuviel is a harbinger of life; a guardian of the very essence of time and space, and as such, a being that is eternal; keeper of the secret key made of sound that opens the gates that lead from The Ashen Bridge to any place in the universe. With such power, comes great responsibility and great danger; so she has to hide her inner light – veil her eyes, from forces that want nothing else than darkness to reign.

Faster than any light or thought, Anuviel is a messenger of hope and strength. Her own sacred steed is a unicorn with the ability to “sing” and enlighten the world that unity of spirit brings the gift of music.
It is time to listen and build strength for what is about to come…