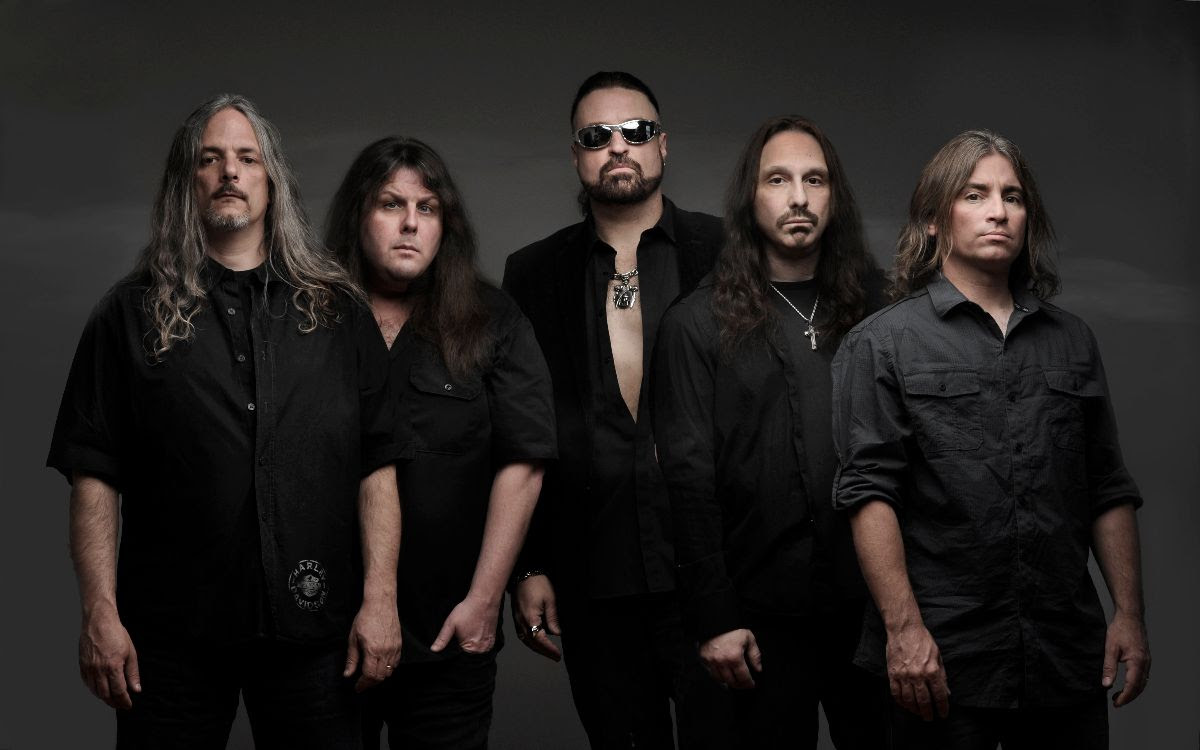 New Jersey’s progressive metal masters SYMPHONY X are delighted to announce a European tour, which will take place throughout May and the beginning of June this year. The run will see the five piece hit eleven countries in one month – with the tour kicking off on May 7th in Lyon, France, culminating in Gelsenkirchen, Germany at the Rock Hard Festival.

,,We are really excited about the upcoming tour! Can’t wait to get back on the road and look forward to seeing everyone again very soon!”, says the band.

Symphony X released their latest critically acclaimed studio album ‘Underworld’ in 2015, via Nuclear Blast.
,,Kiss Of Fire” is one of three video’s from that album. 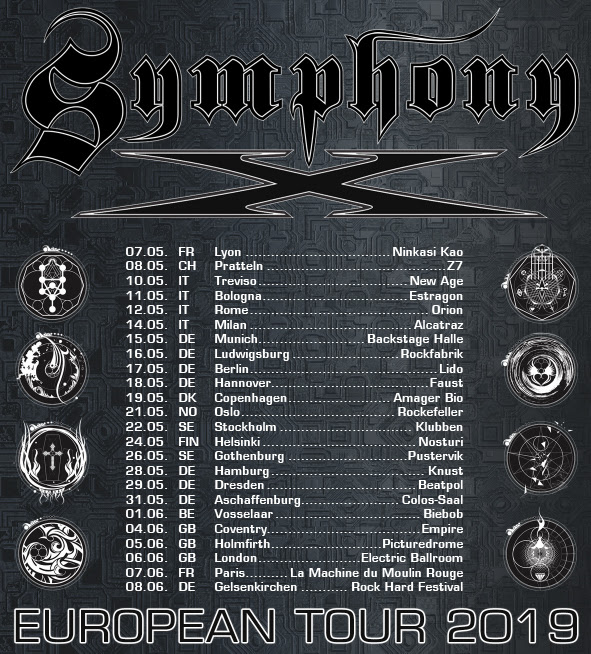