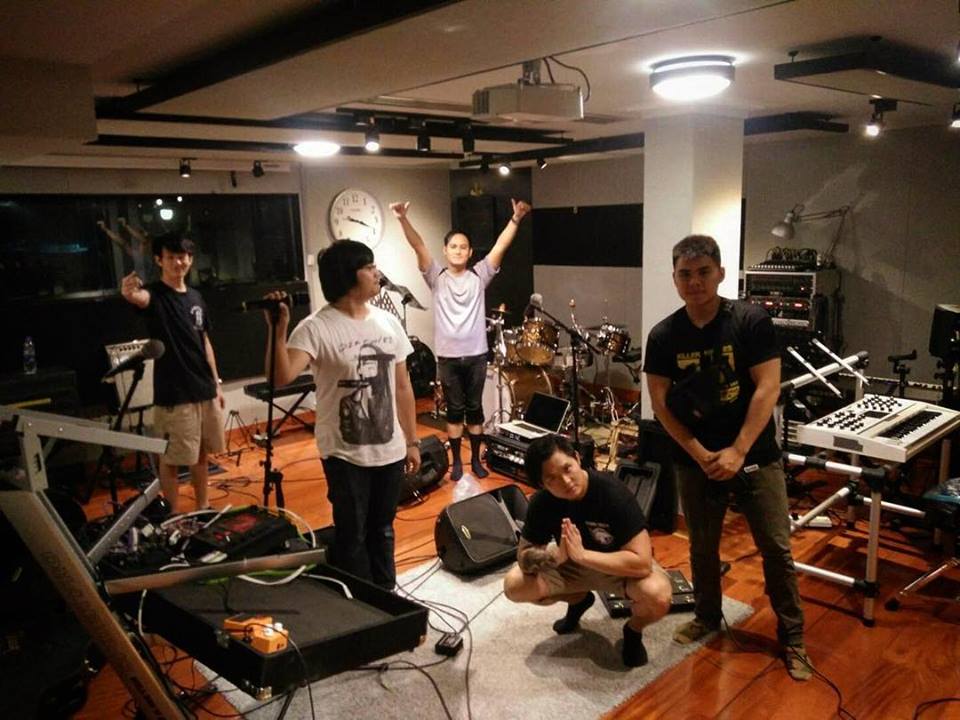 DEFYING DECAY, from Thailand, are a band of musical misfits, an eclectic mix of cultures and classical training, a hybrid born of many influences crafted by a shared passion for music. The band has persevered to realise their vision born in the East and are now knocking on the doors to the rest of the world, following in the footsteps of bands like Crossfaith and Coldrain. This enigmatic act is emerging onto the international scene with their new album in 2019, and preceded by first single ,,Ghost”.

The track is taken from the forthcoming album ‘Metamorphosis’, a melancholy ballad inspired by loss and memory. Visually, ,,Ghost” is a careful construction of metaphors and motifs, hidden clues that suggest deeper themes from the overall album narrative. The cinematic style is similarly crashed through with vibrant performance and portraits that introduce the band gradually in this first video.

Speaking about the single and video, vocalist ‘Jay’ Poom Euarchukiati says:
“The song was inspired by anime blockbuster “Your Name” and is probably our first attempt at writing a song that’s about a relationship. ,,Ghost” is really about the idea of loving someone that doesn’t actually exist, isn’t there or the same anymore. The video performance is meant to be a bit more abstract and was inspired by the likes of The Prodigy – you can’t see too much of our faces, and we used 90s dance / rave scene lasers to light up the dark room. The shoot took place in a World War I Bunker and provided the perfect cold, dark vibes we wanted for the video. This upcoming album is our journey. A journey that’s tested us, changed us and changed us, changed us as people, changed us as artist. This has been our metamorphosis. We speak through our music and we want to share it with the world. This is DEFYING DECAY“.

DEFYING DECAY are led by ‘Jay’ Poom Euarchukiati (vocalist, guitarist and synthesizers), Howard Fang (guitarist), Kongpop “Jump” Thongrat (guitarist and pianist). The bands lineup was updated in 2016 with the addition of Theon Adam (bassist and programmer), and Mark Mironov (drums).