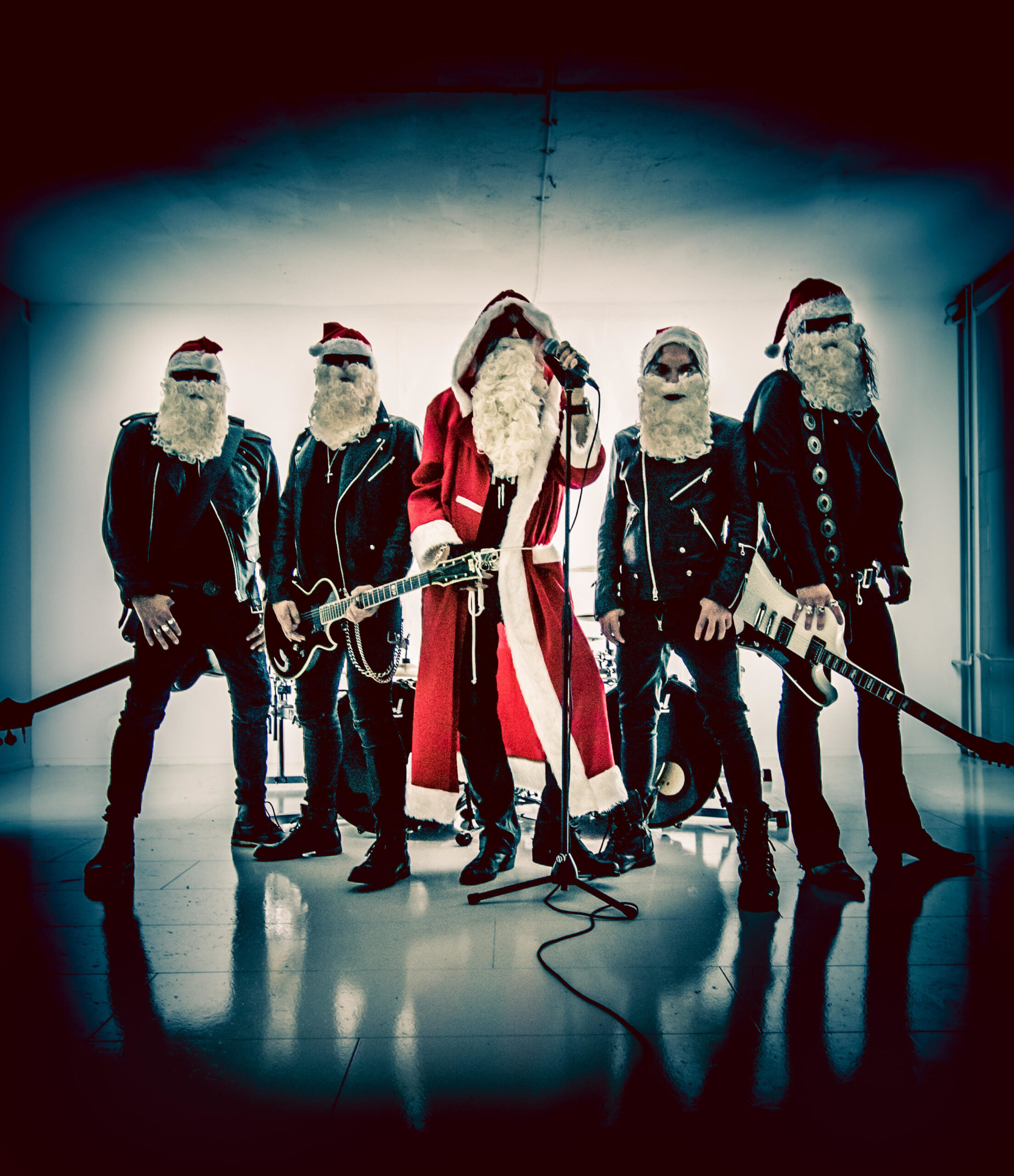 Helsinki’s goth’n’roll vampires THE 69 EYES are currently putting the final touches to their 12th studio album scheduled for spring 2019. While the title and release date are yet to be unveiled, the tracks have once again been recorded with longtime producer Johnny Lee Michaels in Helsinki.

Right in time for the band’s 30th anniversary, the legendary Finnish quintet gathered and combined forces to forge another milestone featuring plenty of top notch guests, as well as an additional DVD which of course features their signature rock’n’roll gothic vibe.
Plans for worldwide touring are currently in the making and will soon be announced with further info on how THE 69 EYES will turn 2019 into a pitch-black year of celebration.

Singer Jyrki 69 sends his video greetings to the fans:

Furthermore, he comments: ,,We want to celebrate this by delivering fresh blo…eh, music for our fans! We’re also getting ready to tour more than for years, so please expect to see us in countries and continents we have not been for a while…”

In the meantime, the band sends season’s greetings from the studio with last year’s Christmas hit, ,,Christmas In New York City”. Watch the clip, directed by Ville Juurikkala, here: