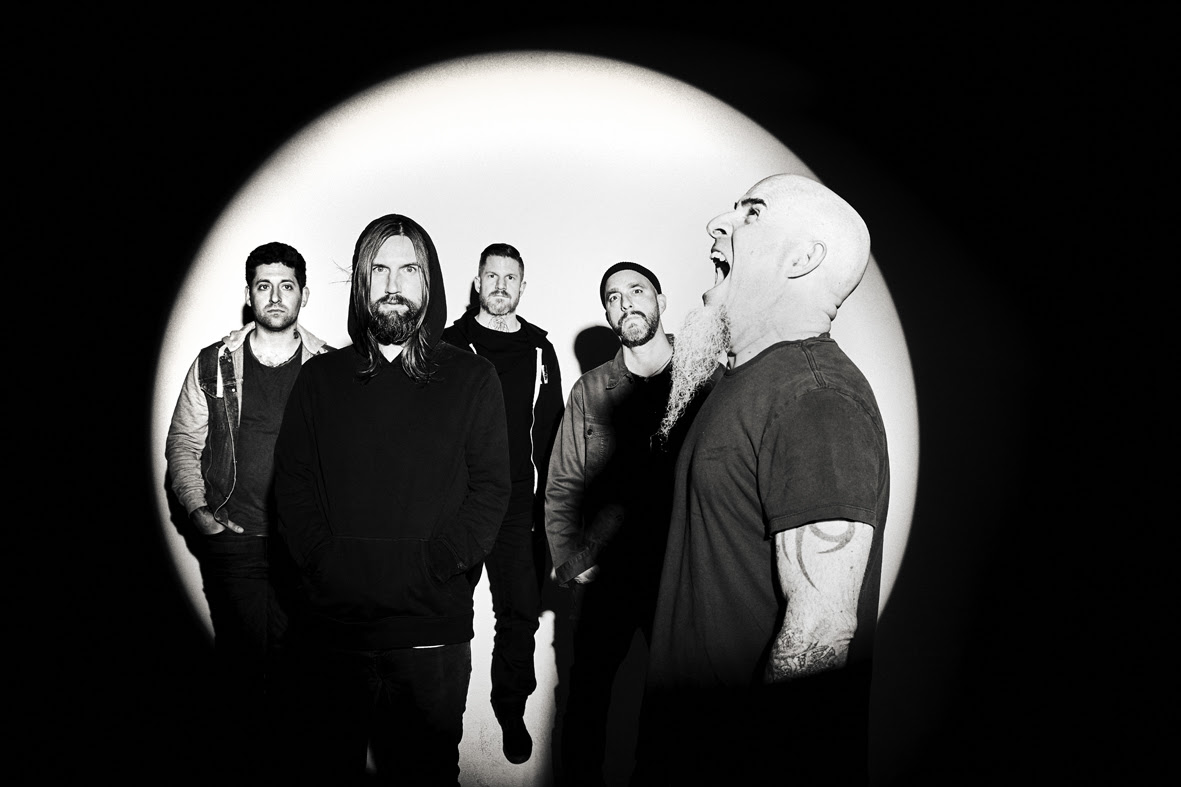 THE DAMNED THINGS announce their long-awaited return with today’s release of their new single ,,Cells” off their forthcoming album ‘High Crimes’ due April 26 via Nuclear Blast Records. The music video for the track is directed by Brandon Dermer (PANIC! AT THE DISCO, NEKROGOBLIKON).

“Normally, when career bands say they made a record for fun, they didn’t – but we actually did. Maybe that’s why this band doesn’t have a career?” said THE DAMNED THINGS’ Joe Trohman. “Anyway, we’re genuinely proud of it. Check it out, and watch the video to see how severely injured we got during the process!” 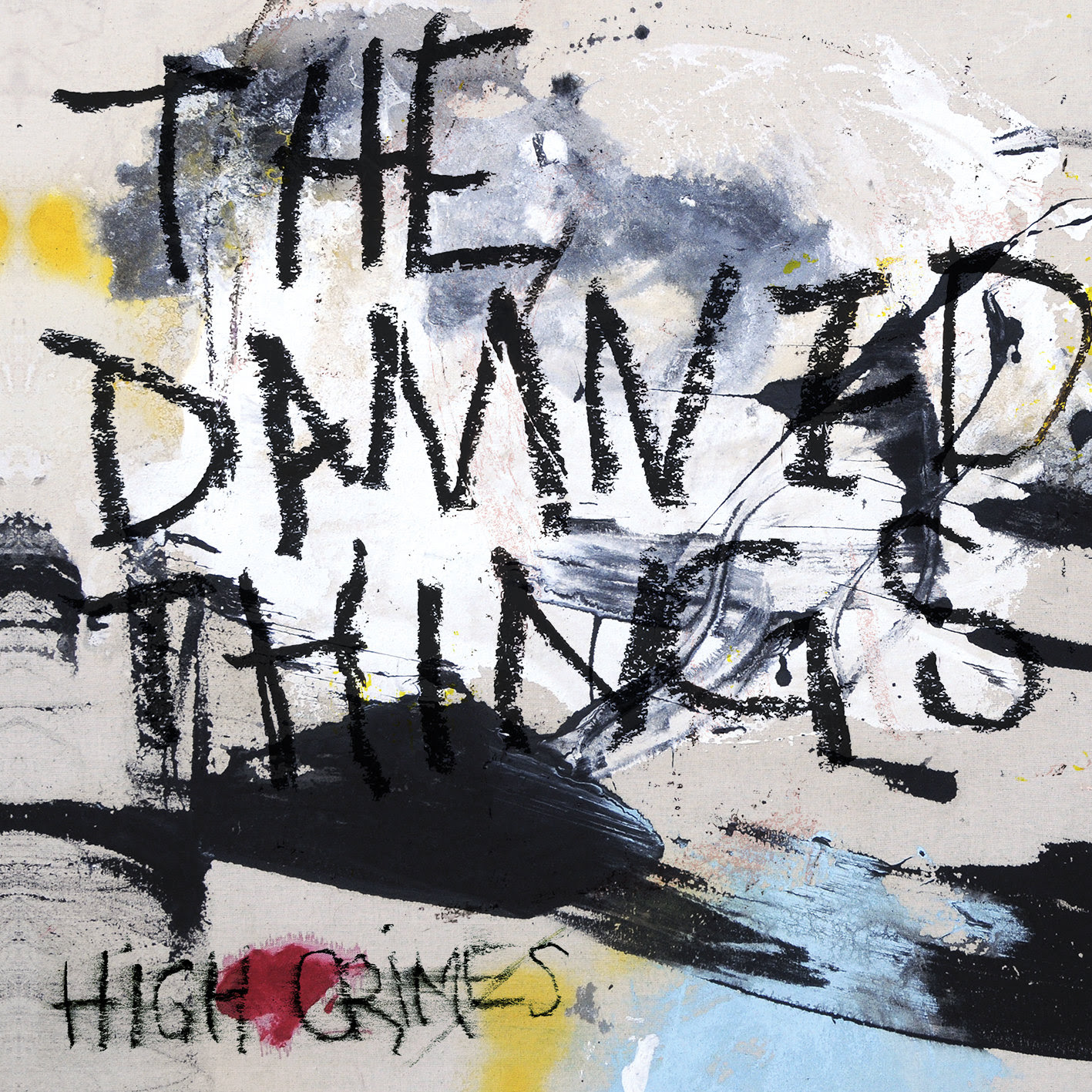 Nine years ago, Scott Ian – guitarist and co-founder of legendary thrash metal outfit ANTHRAX – took a meeting with Joe Trohman (also a guitarist, and a co-founder, of the band FALL OUT BOY). He and Scott hit it off, and started making songs together. With the help of drummer Andy Hurley (FALL OUT BOY) and the irreverent vocals of Keith Buckley (EVERY TIME I DIE), THE DAMNED THINGS were formed. The band has gone through changes since its inception and now features Dan Andriano of ALKALINE TRIO on bass.