THE DARK ELEMENT Back In The Studio- 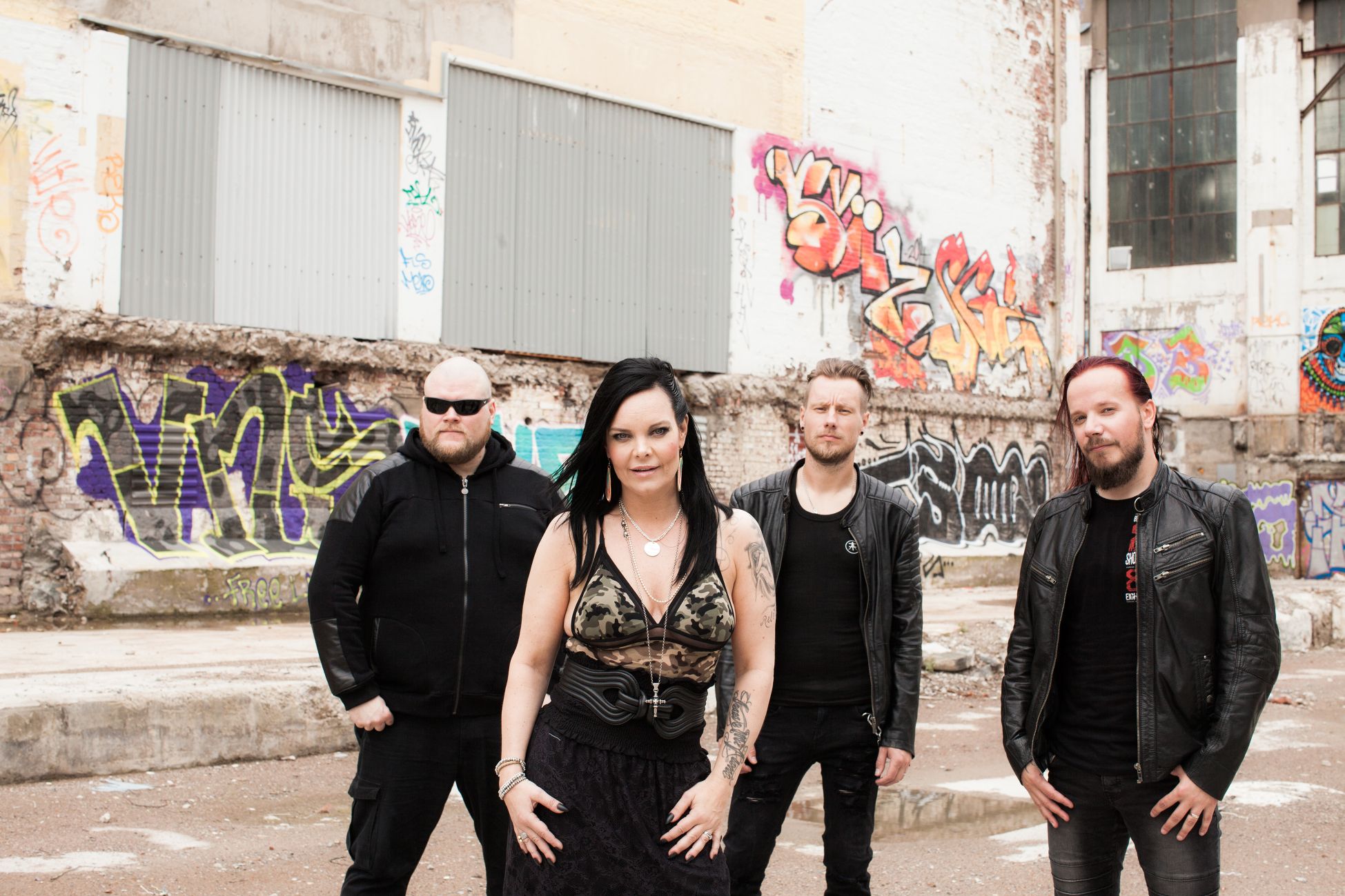 THE DARK ELEMENT Back In The Studio-

The Dark Element are back in the studio working on a follow-up to their acclaimed self-titled debut release, which was released via Frontiers Music Srl in late 2017.

Vocalist Anette Olzon says, “I’m so excited that me and Jani will make new music again! Our first album is still proving to be such an amazing ride for me and it turned out to be maybe the best thing I’ve ever done, so far. Great songs are in the works and of course me and Jani will have so much fun hearing how the album grows from simple demos to the final master. I’ve recorded some first vocal demos and can already say that this will be as fun recording as the first one! Great times ahead and I can’t wait for you to hear our album number 2!”

Guitarist, main songwriter and producer Jani Liimatainen adds that his “journey with wonderful Anette and the excellent Frontiers label will continue. The first album turned out even better than I had hoped and the reception we we got from the fans was unbelievable. During this past spring, I started putting together some new material for us and now all the songs are written. I am writing this on Wednesday, 21st of November, and by this time next week we are already going to be in the studio laying down the drum tracks for what I am sure will be another excellent album. So what can you expect? Musically, I think the album picks up where the last album left off. It’s very heavy, but still hyper melodic, and this time we are even exploring new musical territories we didn’t on the previous album. Now that me and Anette have one album together under our belts, we have found the style we want to pursue and also the ideal way of working together. Given all this, I think it’s safe to say that with the next album you’ll get even more of what made the first album so good, only it’s gonna be bigger, better and bolder!”

The label tentatively plans to release the new record in the fall of 2019.