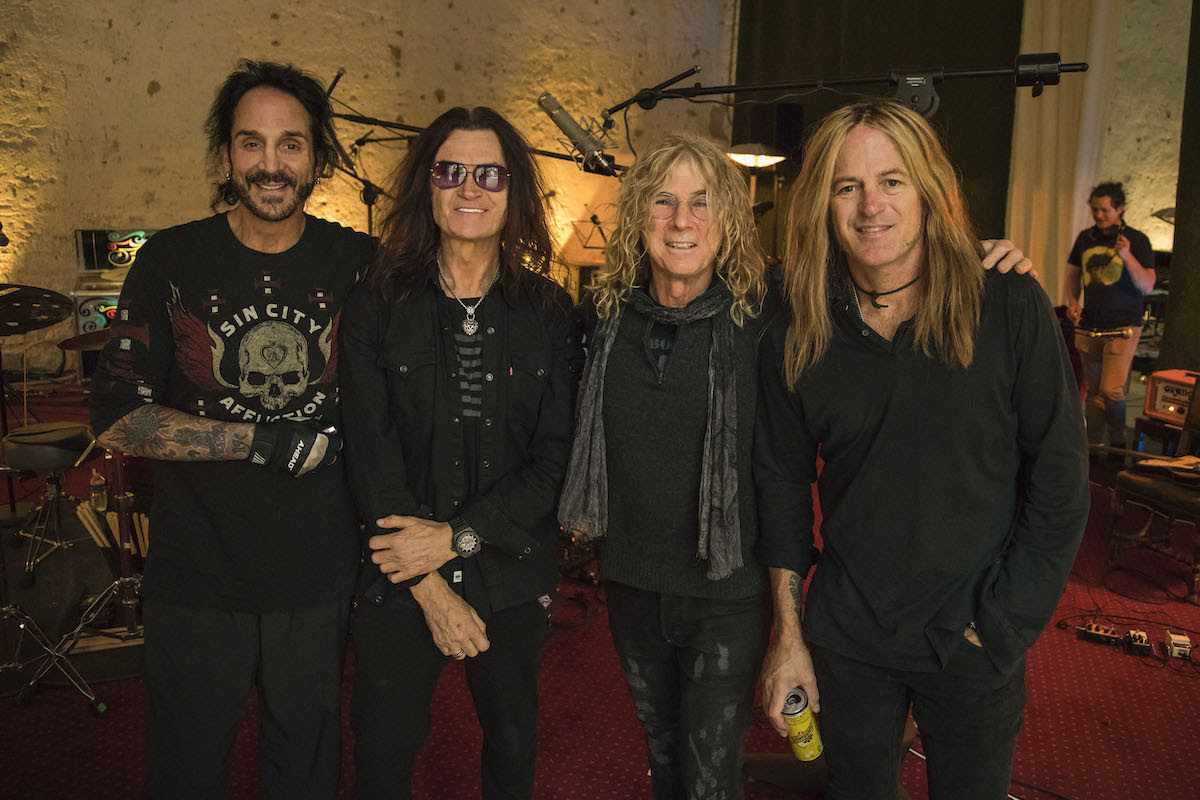 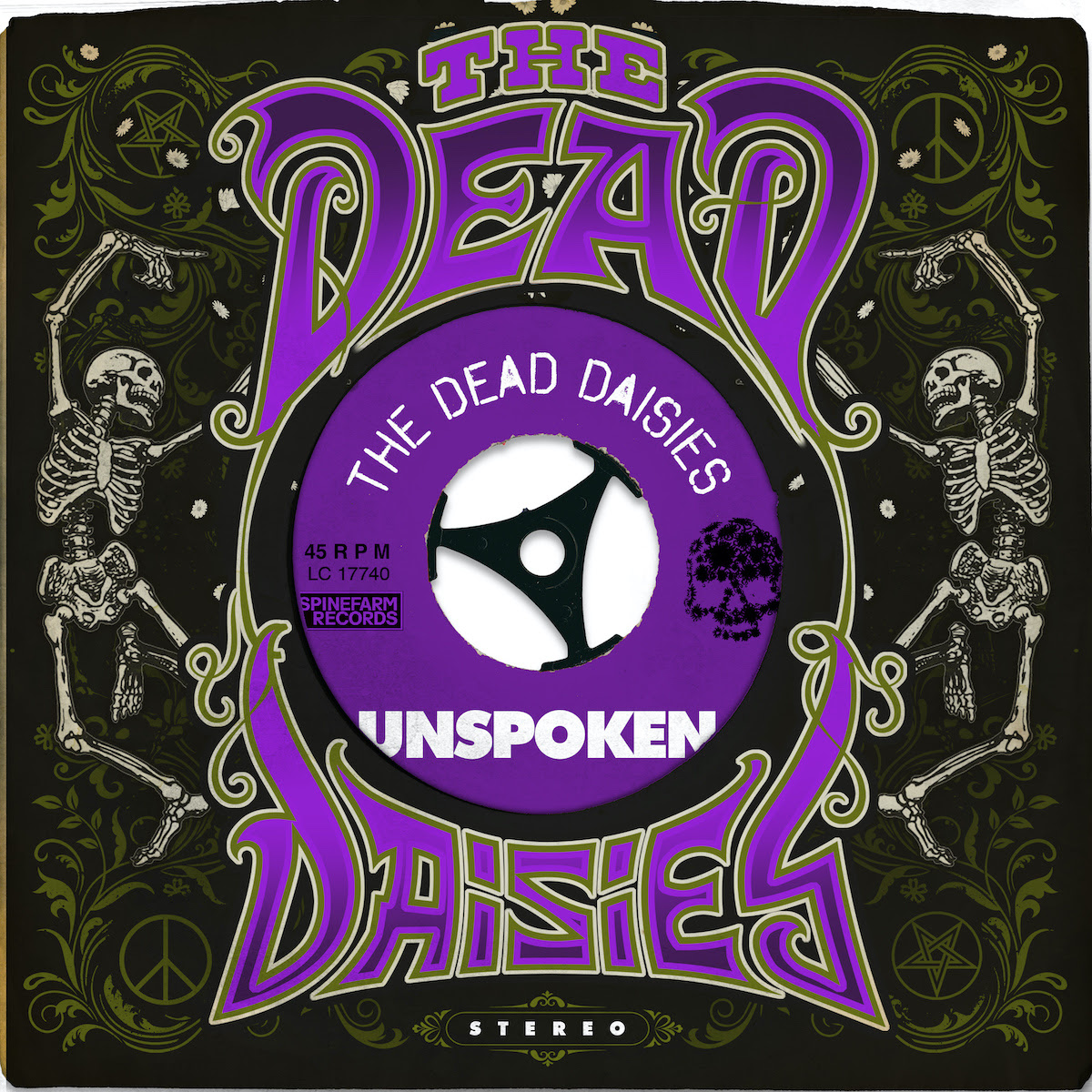 THE DEAD DAISIES have unleashed their first track and video ,,Unspoken” off the forthcoming new studio album, `Holy Ground’. With tours and releases around the world being postponed due to current global issues, the band felt that with such an amazing album waiting in the wings, they needed to get some new music out.
As Glenn has said for decades: “Love is the answer & Music is the healer, let’s rock n’ roll together.”


With Rock & Roll Hall of Fame inductee Glenn Hughes joining the band, it’s now a leaner four-piece outfit that has brought a new urgency and vigour to their overall sound and vibe. Glenn’s primal rhythms, Deen Castronovo’s equal parts rage and prowess on the drums, the powerful and complimentary fretwork of guitar virtuoso Doug Aldrich and the solid rhythm guitar foundation of David Lowy has elevated the band up there alongside the pantheon of legendary rock bands.
“When we started the new record with Glenn we knew we had something very special. I’m so proud of this record, more than a lot of others I’ve played on in the past! Glenn along with Doug and David created magic on this!! We hope you’ll enjoy it as much as we did recording it!” – Deen Castronovo

Producer Ben Grosse (Dream Theater, Marilyn Manson, Sevendust) captured the super-charged and explosive energy of the band at Studios La Fabrique in the South of France and delivered a track with a fistful of swagger, strong hooks and muscular vocals.
“This was one of the first songs we jammed on at Sunset Sound in Hollywood and then reworked it slightly in France where we all hit it fresh with the benefit of a few months distance. In that process, David, Ben, everyone pursued ideas to give it a bit more of a Daisies vibe with Glenn’s vision guiding it to a place where it has become an instant classic.” – Doug Aldrich

An official release date and further album details will be revealed in due course. Meanwhile, check out and enjoy these insightful clips from the studio here