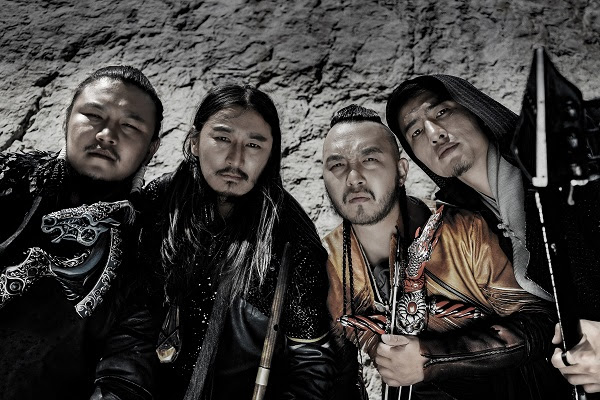 Better Noise Music recording artists, The HU debut  their ‘hunnu rock’ cover of Metallica’s “Sad But True” today, along with a music video. The track is a unique take on the beloved classic that has over 142 Million streams on Spotify alone.

The HU’s distinct style allows listeners to hear this song in a completely new way. The band added traditional Mongolian instrumentation along with their signature style of throat singing and swapped out “Sad But True”’s English lyrics for their native language, Mongolian. The same distorted guitar melody from the original song helps drive the song forward, but the originality and musical prowess of The HU’s distinguishing sound makes this track stand out on its own.

With this cover, The Hu also launches THE BEST OF BETTER NOISE MUSIC: 15 YEARS OF ROCK series that runs throughout the label’s 15th year in business – 2021. The compilation features exciting new versions of songs from their diverse rock catalog. The HU will kick off this campaign, as the band embodies all the label’s hopes for the future of rock – diversity, expert musicianship, passionate performance and clever creative collaboration.

Excited about the release of the new song, singer and Morin Khuur (horsehead fiddle) player Galbadrakh Tsendbaatar aka “Gala” says: “Like millions of people around the world, Metallica has been a huge influence and inspiration for us as music fans and musicians. We admire their 40 years of relentless touring and the timeless, unique music they have created. It is a great honor to show them our respect and gratitude by recording a version of ‘Sad But True’ in our language and in the style of The Hu”.

Though they’ve raked in well over 100 million views on their YouTube videos and tens of millions more on Spotify, The Hu continues to find new ways of reaching new audiences. From their new cover song, to being on the “Star Wars Jedi: Fallen Order” video game and soundtrack, their original sound has carved out a genre that is all their own.  Radio audiences took the band’s 2 singles in 2020 (“Yuve Yuve Yu” featuring Danny Case of From Ashes To New and “Wolf Totem” featuring Jacoby Shaddix) into the Top 5 at the Active Rock format. 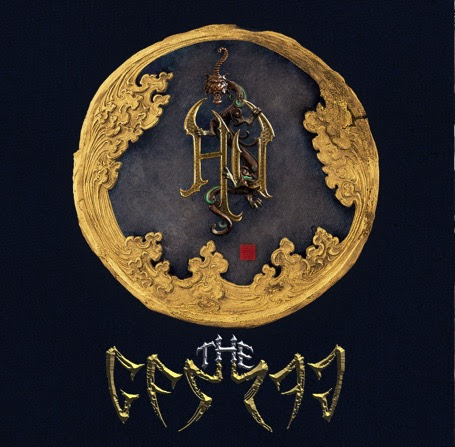 Earlier in 2020, The HU released the deluxe version of their 2019 album “The Gereg”. “The Gereg” debuted at #1 on the World Album Charts and Top New Artist Albums,  Top 5 Globally in US, Canada, UK and more (Rock Music Albums) and Top 10 Current albums in US, Canada, Australia among other territories.  In addition, they released the documentary film, “THE HU: ROAD TO THE GEREG“ on Youtube which looks back at the making of their debut album, along with behind the scenes footage from their worldwide tours, video shoots, and more.

The band is involved in the film “THE RETALIATORS”, a high-octane horror-thriller, starring Michael Lombardi (FX’s “Rescue Me”), Marc Menchaca (“Ozark, The Outsider”) and Joseph Gatt (“Dumbo”) with special guest appearances by some of rock music’s biggest names. THE HU‘s Jaya plays a small part in the movie and the band contributed their hit track “Wolf Totem” featuring Jacoby Shaddix (Papa Roach) to the soundtrack.
Formed in 2016 in Ulaanbaatar, Mongolia, The HU achieved global recognition with powerful videos that have amassed over 95 million views to date. “Wolf Totem”, “Yuve Yuve Yu” and “The Great Chingiss Khan” showcase the band’s one-of-a-kind style of ‘hunnu rock’ – a combination of Western heavy rock played with traditional Mongolian instrumentation such as the Morin Khuur (horsehead fiddle), Tovshuur (Mongolian guitar), Tumur Khuur (jaw harp) and guttural throat singing in their native language.

The band has achieved wide critical acclaim and appeared on many 2019 year-end best-of lists. In the US Loudwire listed “THE GEREG” among its Top Albums of 2019 and Revolver Magazine listed the band’s video “Great Chinggis Khaan” among the year’s Top 10. In the UK, “THE GEREG” placed among Top Albums of 2019 in Classic Rock and Metal Hammer magazines.
—
Share article