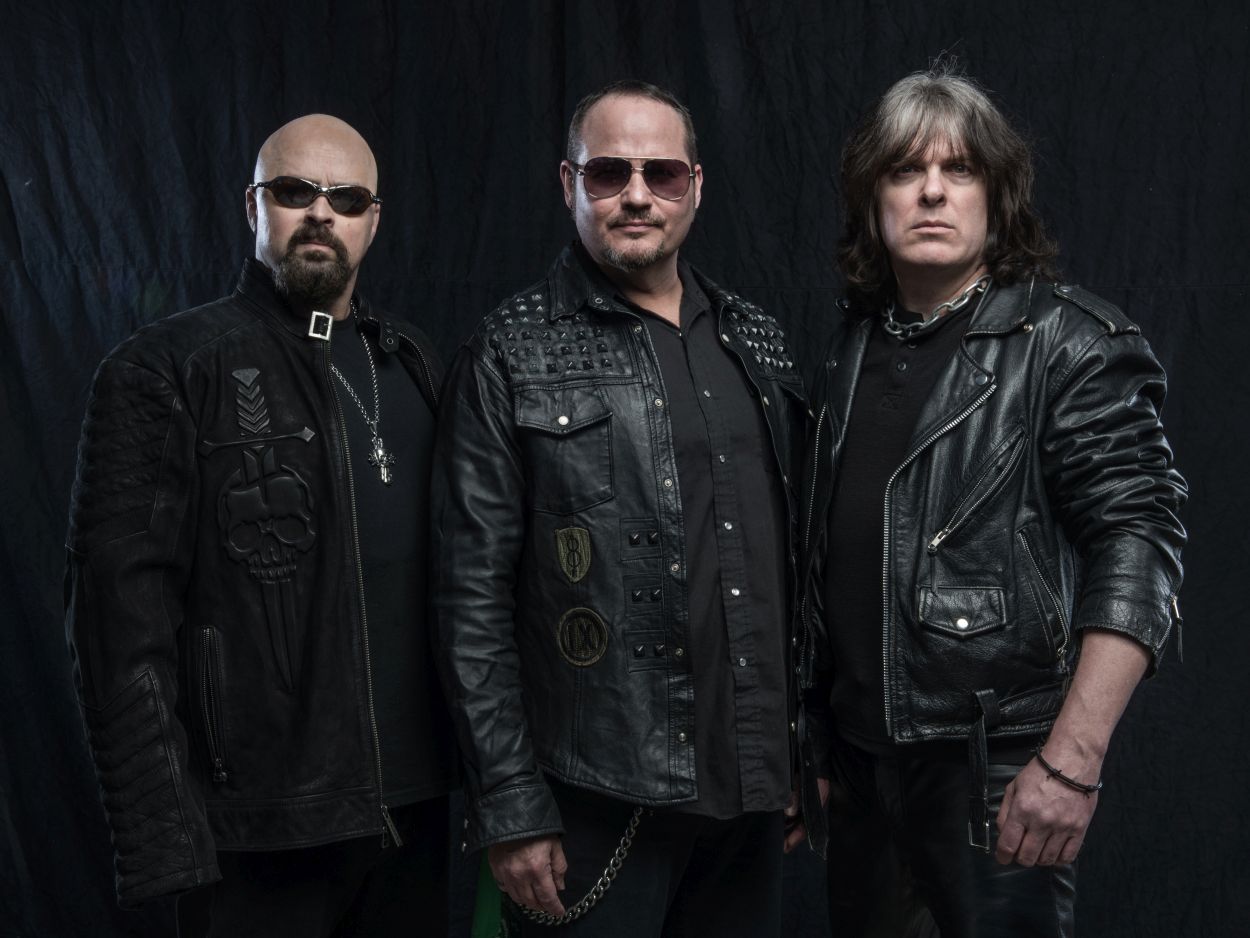 To Headline MetalFest XIV In Spain 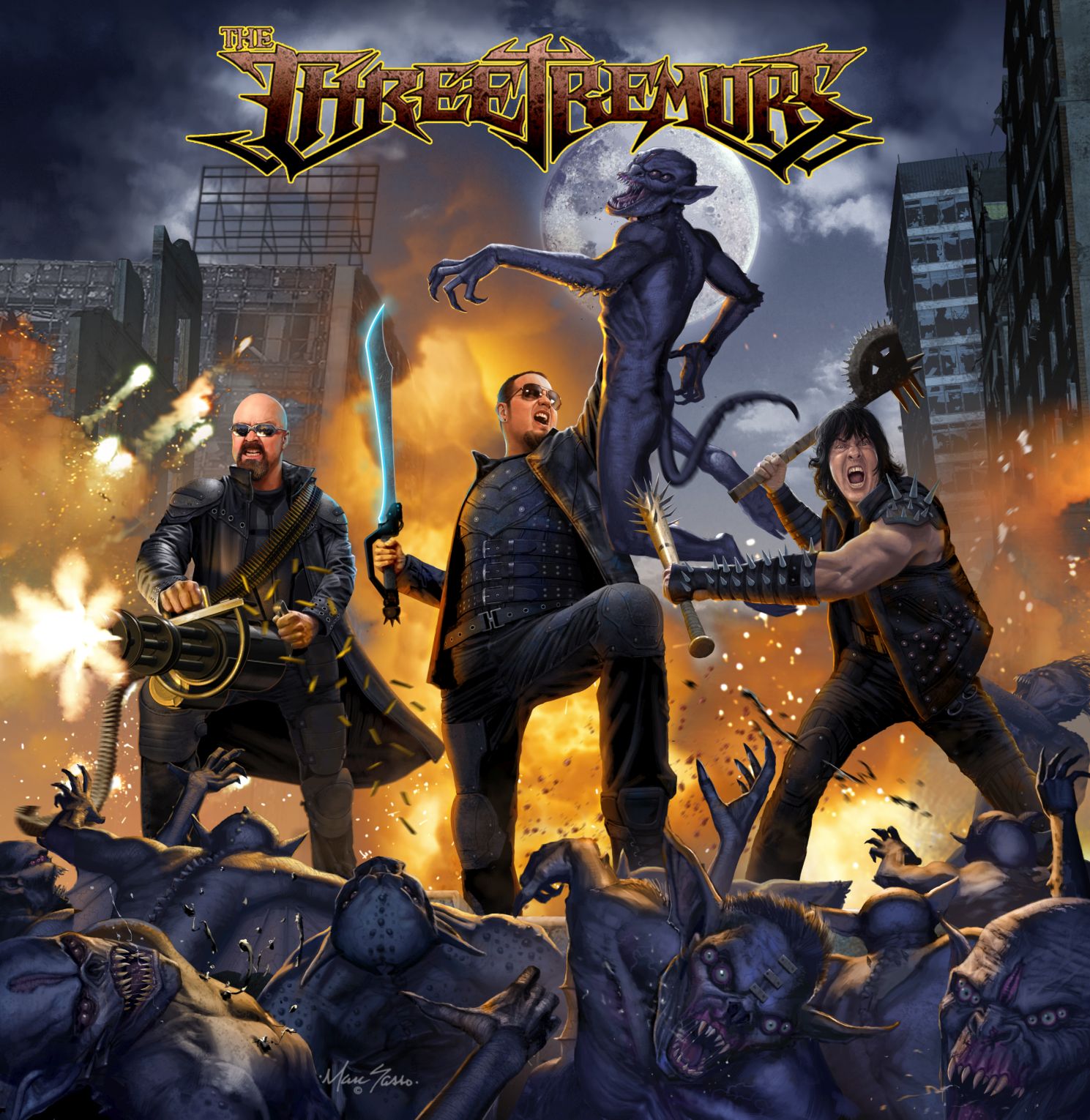 Sean: “This video was great to shoot on a bunch of levels. First I am a big war buff and being in the cockpit of that Mustang was incredible. To think all those brave warriors did battle in those tight, cramped cockpits, gives you an entirely new perspective on just how insane it must have been. Next I think the metal godz were smiling on us that day as it was the eye of the storm, and the only clear day without heavy rain for 2 weeks straight. The mountains surrounding San Diego were covered in snow and the air was crisp, it was a glorious day to do this tribute to such an important event in American history. After playing this song live now for over 30 plus shows, a lot of fans have been calling it the “Aces High” of the modern age which of course is the ultimate heavy metal compliment!”
Harry: “Best “hair day” of my life!! Blast being a part of the past! Always the best time of my life filming with my metal brothers!”
Ripper: “This is another great song to play live. The place always fires off once this song gets going.”

The trio have just wrapped up their first-ever US tour, and are planning on remaining busy – more dates will be announced shortly, including a spot confirmed at MetalFest XIV in Spain on August 3rd.