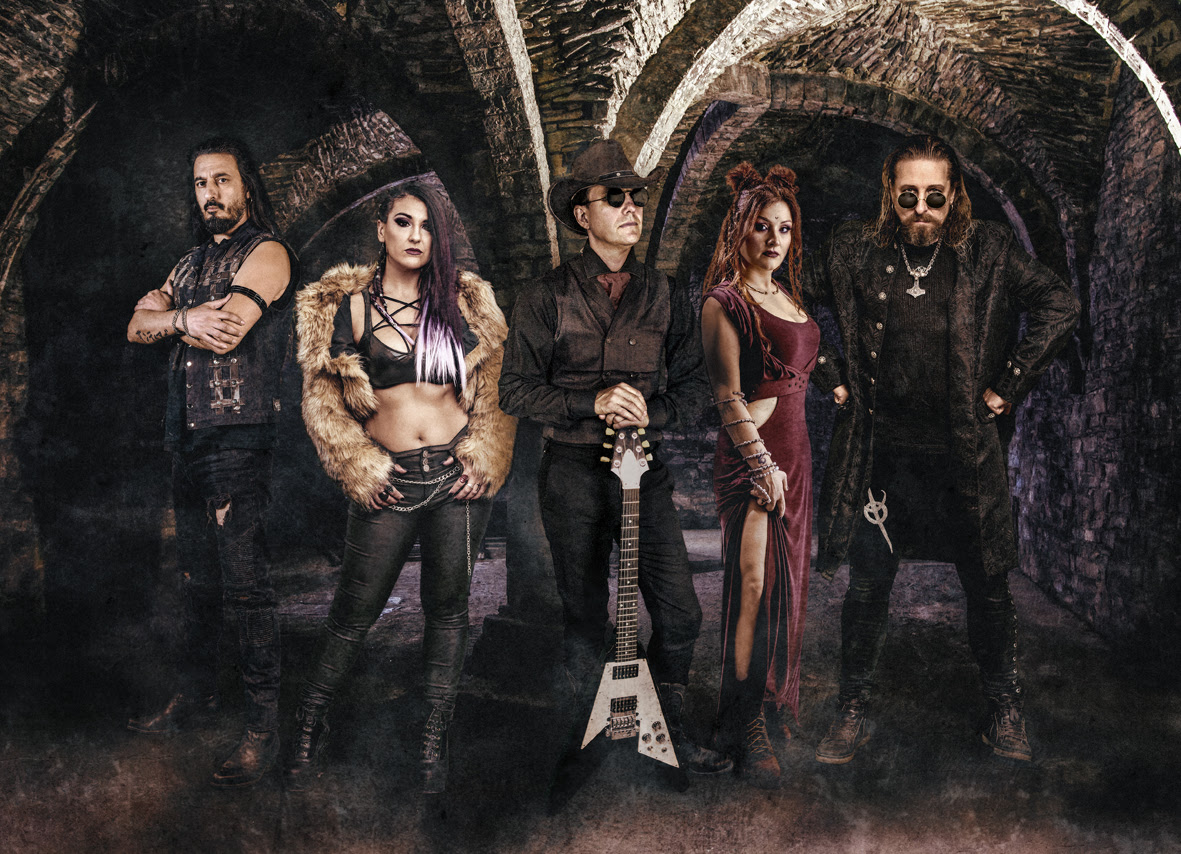 THERION release title track from upcoming new album “Leviathan” as its 1st single + “Leviathan” will be out on 22 January 2021 PRE-ORDER starts NOW!

Sweden’s Symphonic Metal pioneers THERION are proud to unleash the first single and title track from their upcoming 17th studio album “Leviathan”, which is set to be released on 22 January 2021 on NUCLEAR BLAST.
Balancing ominous atmosphere and powerful, seducing chants, “Leviathan” succeeds in virtually conjuring the mythical sea creature the song has borrowed its name from.

You can watch the animated lyric video for “Leviathan” here:

THERION have always been a band that have challenged themselves to explore new paths, while remaining true to their musical core values. For their 17th studio album, “Leviathan”, mastermind Christofer Johnsson and his collaborator Thomas Vikström have created something that has been previously unthinkable to the guitarist and the singer. “We have done the only thing that was left of all the different angles to explore“, explains Christofer. “We have decided to give the people what they kept asking for. ‘Leviathan’ is the first album that we have deliberately packed with THERION hit songs.” When THERION came into being in 1988 by changing name from the already existing band BLITZKRIEG, which was founded a year earlier, Christofer had rather taken inspiration from SLAYER‘s “Reign In Blood” among other classic metal albums. At the beginning, the Swedes were firmly rooted in death metal, a genre which they helped to define, as witnessed by their debut album “Of Darkness….” (1991). Yet even back then, there were hints of “something else” lurking beneath the rough surface.

The use of female vocals is another core ingredient of THERION today, which developed gradually. CELTIC FROST had basically introduced the female element to extreme metal on “To Mega Therion” in 1985. THERION began with both a female and male vocalist emulating a church like choir already in their sophomore full-length ‘Beyond Sanctorum’(1992). With Symphony “Masses: Ho Drakon Ho Megas” (1993) and “Lepaca Kliffoth”(1995), Christofer continued to developed his trademark sound by gradually drifting towards cleaner vocals and more keyboards.  With “Theli”, the Swedes had firmly established a reputation of pushing the boundaries of metal in the 90s – among such acts as their compatriots TIAMAT, THE GATHERING, and MOONSPELL that were often referred to as “gothic metal” at the time.

THERION continued to break new ground leaving inspiration for others to follow in their wake: On “A’arab Zaraq – Lucid Dreaming” (1997), Christofer further explored the use of Near Eastern music in metal which he had already begun in 1992, while “Secret Of The Runes” (2001) dared to have Swedish lyrics in some songs. While critics were left confused and fans challenged, THERION were often ahead of their times and vindicated in hindsight. Even the band’s 25th anniversary excursion “Les Fleurs Du Mal” has by now overcome the initial shock the album caused and is only beaten in terms of streaming by the classic “Vovin” (1998).

When Christofer faced the question of where to go next after the dramatic “Beloved Antichrist” (2018) had finally fulfilled his musical mission, his answer is “Leviathan”named after a giant sea monster from Judeo-Christian myth that has roots in Babylonic lore: THERION have created a giant hit album – and for the first time in the history of the Swedes, their fans are not asked to explore something new, but simply to lean back and enjoy the best from their band! 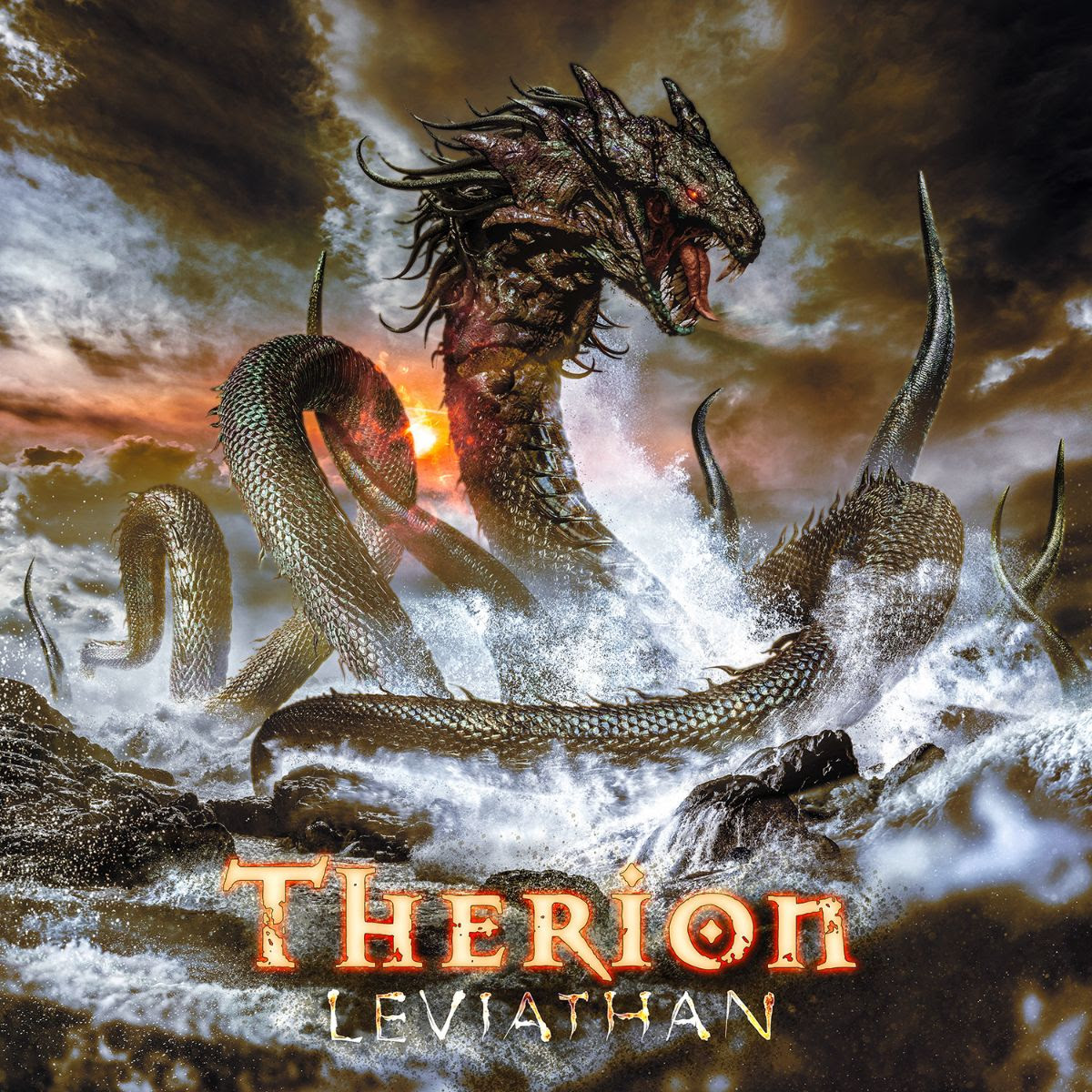