Threshold Enter the studio to record 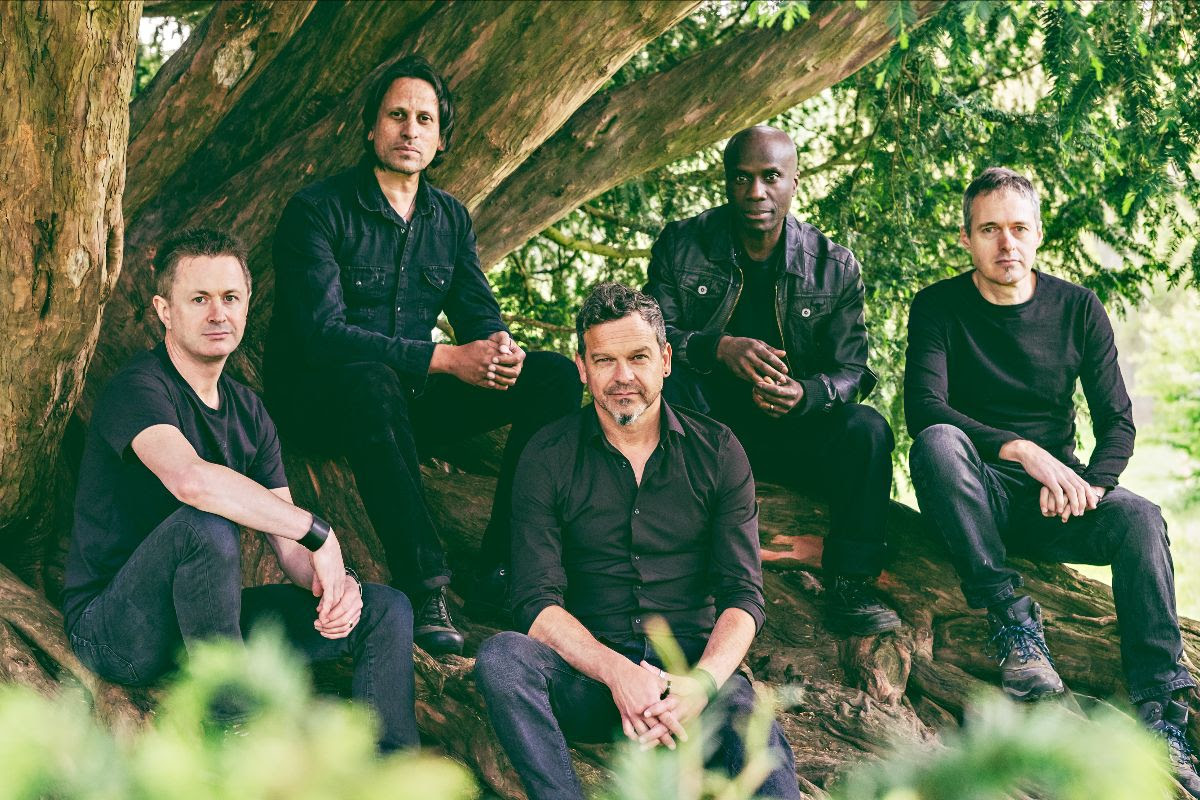 Threshold Enter the studio to record

British prog metal mainstays THRESHOLD have entered Thin Ice Studios in Surrey, England to record the follow up to their critically acclaimed 2017 album ‘Legends Of The Shires’.

Guitarist Karl Groom comments: “After not seeing the rest of the band for the longest time I can recall, it’s great to be spending time together making music again. A new THRESHOLD album is always special for the band but this will mean a lot after recent events.”
Following the release of ‘Legends Of The Shires’, THRESHOLD toured the album across 18 different countries before it came to a halt by the COVID-19 pandemic.

‘Legends Of The Shires’ saw the return of vocalist Glynn Morgan, for the first time since the band’s 1994 record ‘Psychedelicatessen’. In regards to rejoining the band, and recording the follow up to ‘Legends…’, Glynn explains: “It’s an absolute buzz meeting up with the guys again and totally exciting to be getting going again. The whole ‘Legends’ journey was just so cool and it was awesome to be part of it, I just can’t wait to do it again!”

All of the songs for the new album have been written and arranged, and they are currently in the process of tracking their final performances.

Keyboard player Richard West concludes: “It’s all coming together beautifully and sounding better than ever. If ‘Legends Of The Shires’ had a slightly darker, moodier older brother then this would be it.”

THRESHOLD‘s as yet untitled new album will be released via Nuclear Blast Records in the first half of 2022.