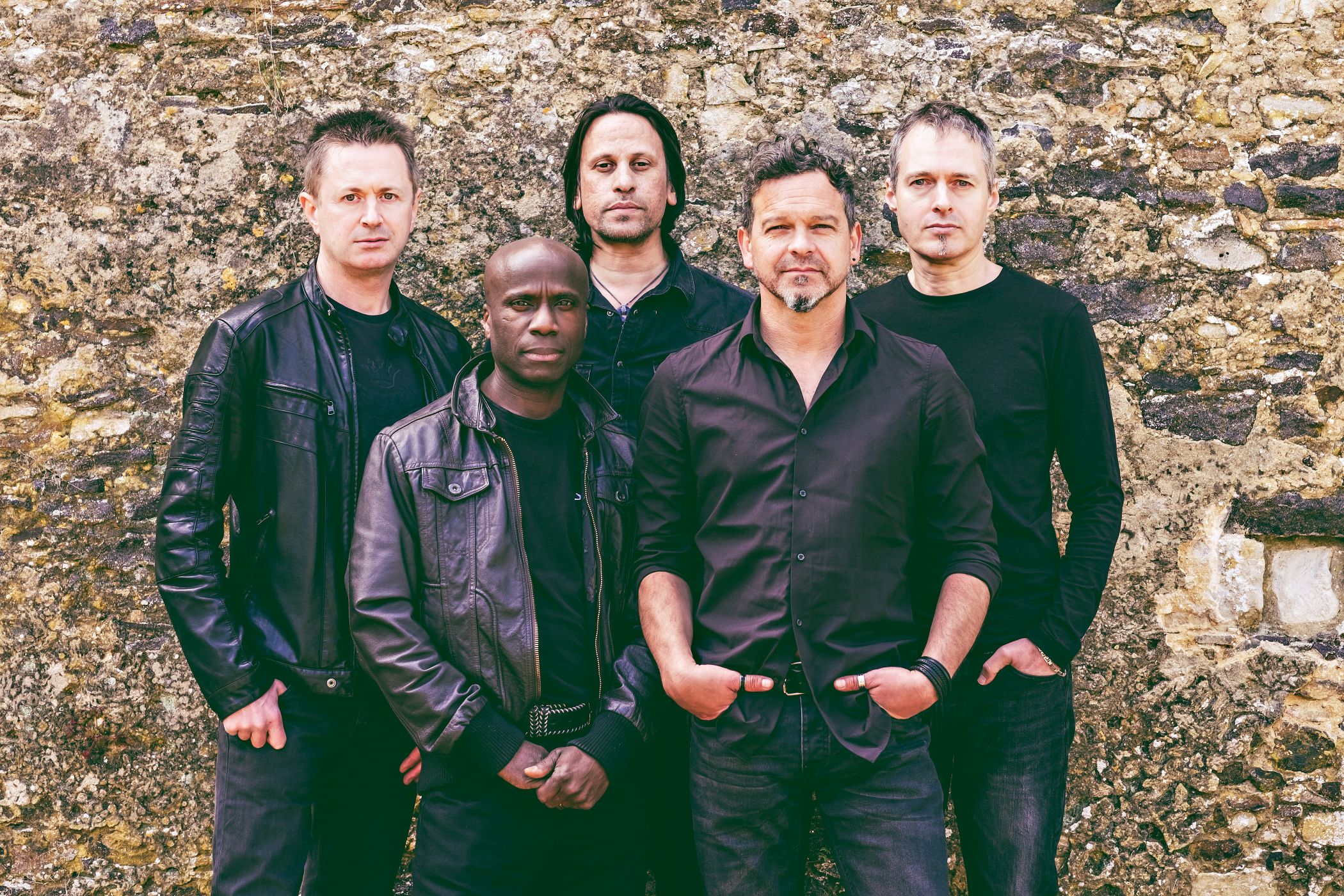 With most of the world on lockdown due to the Coronavirus, bands are unable to hit the road to play for their fans. UK-based progressive metal band THRESHOLD toured their latest album ‘Legends Of The Shires’ back in 2018, playing the album in it’s entirety. Today they release a video to give fans an exclusive behind-the-scenes tour diary from those dates.

The band comments: “We’re sorry Threshold can’t be on the road at the moment so here are some memories from our last tour. The video was filmed by our keyboard player Richard West for his own personal archive during our 2018 European tour. Although it was never intended for public release it gives a unique perspective of life on tour, so we hope you enjoy it.”
‘Legends Of The Shires’ was recorded at Thin Ice Studios and was released in 2017 via Nuclear Blast Records.
THRESHOLD is:
Steve Anderson | bass
Karl Groom | guitars
Glynn Morgan | lead vocals
Richard West | keyboards
Johanne James | drums
—
Header photo by: Robert Burress
Share article