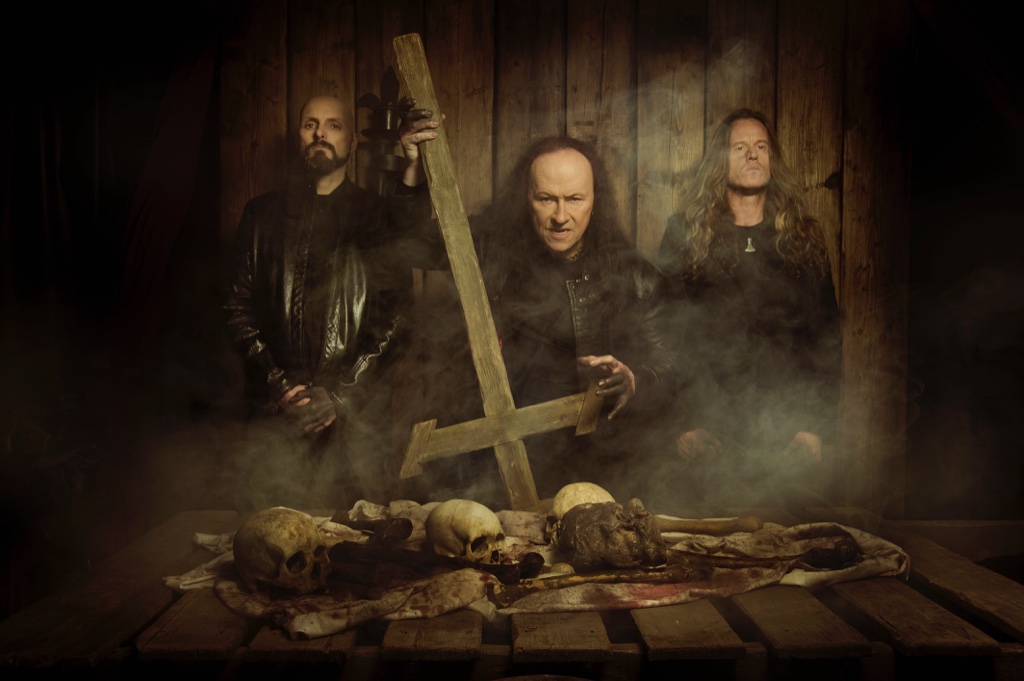 Out On December 14 On Spinefarm Records

Venom, the unholy trinity of Cronos, Rage and Dante, celebrate a massive 10 years together with new studio album, ‘Storm The Gates’ – a 13-track outing for blasphemers, fornicators and the forever cursed set for release via Spinefarm Records on December 14; the CD / digital versions of the record will be available from this date, with a deluxe double vinyl package following early in 2019.

Now approaching the band’s 40th anniversary, Venom have matured into a true force of nature – louder, faster, nastier and ready to unleash the hounds of Hell with Storm The Gates, studio album No. 15. Produced by Cronos himself, this is the raw sound of a band who don’t need tricks of technology to make their point. The titles tell it all: ,,Bring Out Your Dead”, ,,100 Miles To Hell”, ,,Destroyer”, ,,Beaten To A Pulp”, ,,Dark Night (Of The Soul)”… simply, there is no mellowing in spirit, nothing less than un-tempered rage an’ roar.

As Cronos launches into album opener ,,Bring Out Your Dead”, he spits out the lyrics like a demon-summoning incantation. ,,We always say that a song has to find itself, has to develop” , exclaims Cronos. ,,We’ve had nearly three years with these compositions, speeding some up, slowing some down, changing the lyrics, adding breaks, moving verses… that’s how songs grow, and that’s how you end up writing a better album. That’s why I don’t believe in releasing a record every year – you can’t possibly have let those songs develop to their full potential. These albums are going to be around a lot longer than I am, so they need to be able to stand up for themselves. With an album every year, I think you end up with two or three good songs and then a load of shit, and I certainly don’t want to release that sort of album!” 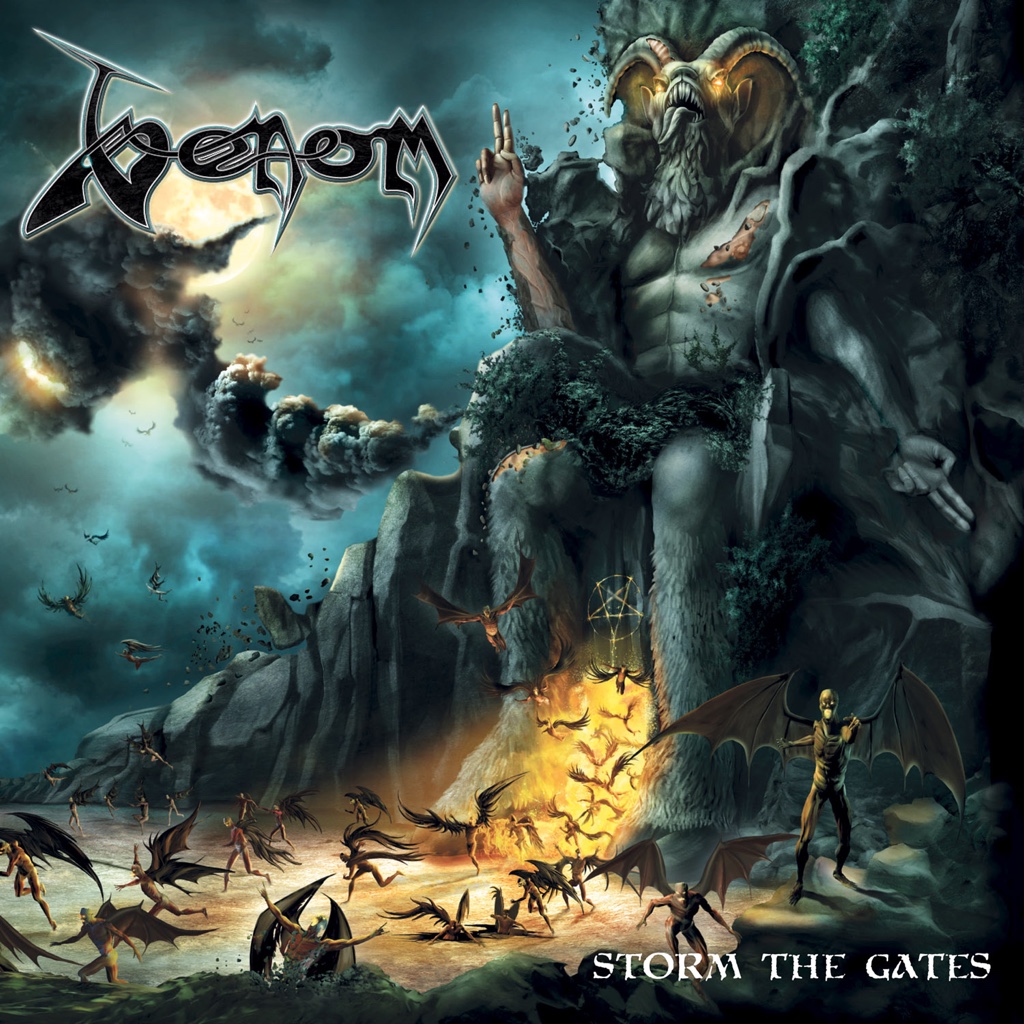