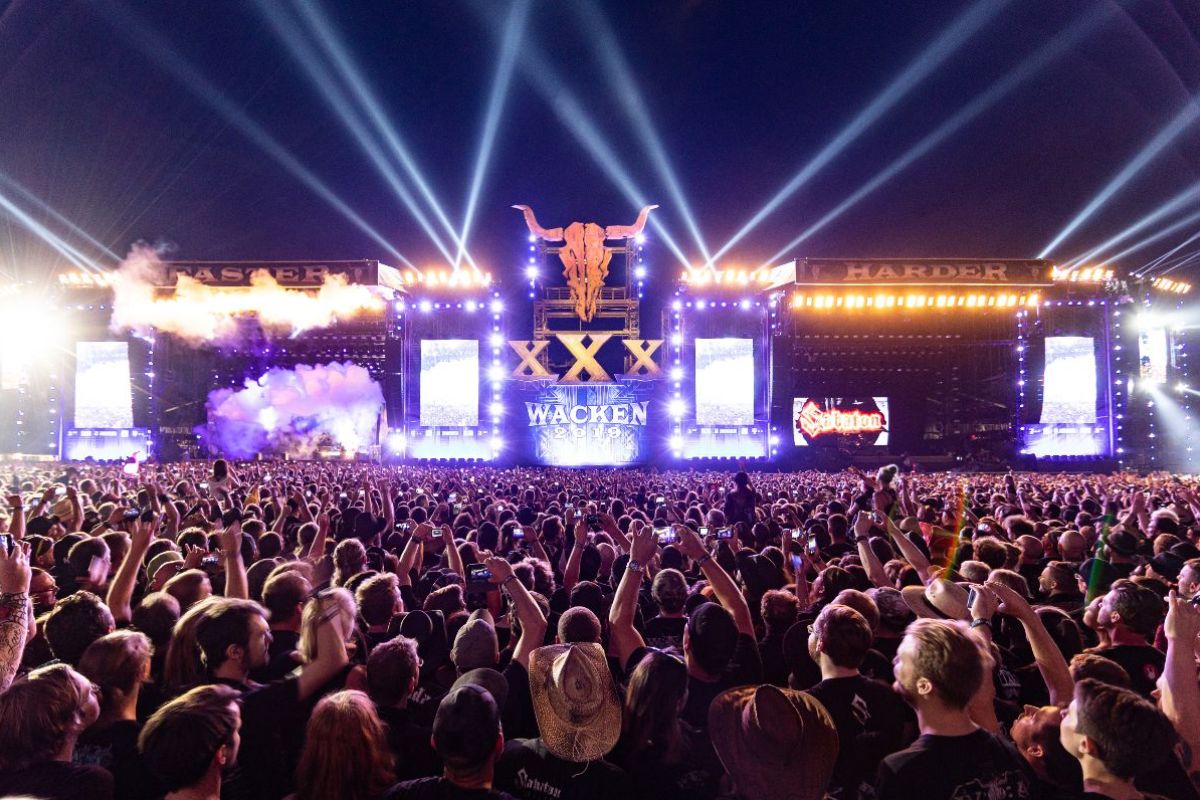 And More Are To Be Planted!

In view of the horrifying images of burning forests, the team of the Wacken Open Air decided in December 2019 to refrain from sending the usual physical Christmas greetings. Instead, the metal festival joined forces with the German branch of World Wide Fund for Nature (WWF) and the Instituto Terra to initiate a fundraising campaign in benefit of the Mata Atlantica region in the Brazilian rainforest.

The declared purpose of this campaign was the reforestation of an area the size of the famous Wacken infield, which covers about 5 hectares. This goal was achieved in less than a month thanks to the active support of partners and fans. This mean that the first 5,000 trees will be planted shortly. Yet the initiators of the fundraising campaign are not satisfied with their success and are currently launching a second appeal. 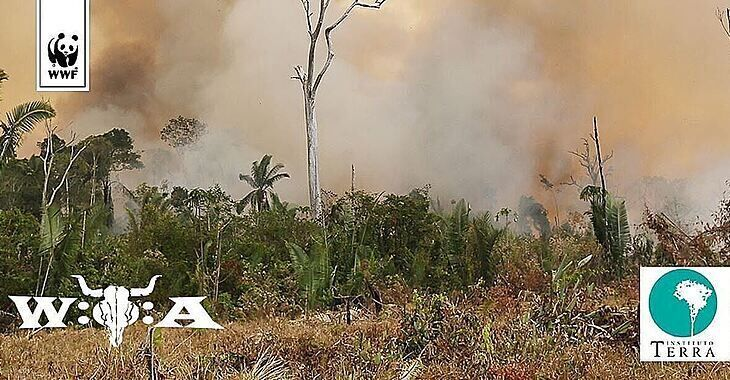 The founders of the Wacken Open Air, Holger Hübner and Thomas Jensen, comment on the campaign as follows “We would like to thank all of the Wacken family, our crew and fans, very much”, states Thomas Jensen on behalf of the team. “It is great to be breaking the 5 hectare mark so quickly, of course. Yet we would like to go one step further. Therefore we have set ourselves the new goal of reforesting an additional area the size of our Wackinger Village and the Wasteland Stage, which means three additional hectares of new forest. Once again we hope for the generosity of many kind donors.”

Roberto Maldonado adds: “We would like to thank the Wacken community very much for their great support”, comments the certified forestry manager and South America spokesman at WWF Germany. “In cooperation with Instituto Terra we will now be able to plant the first 5,000 native trees in Mata Atlantica. Working together with small local farmers, we will restore river sources and carry out to enrich the plantations with native trees in a private reserve. Hopefully, this is only the beginning and that your kind help will allow us to reforest even more areas in the Mata Atlantica”.

Further information about the reforestation project and instructions on how to donate can be found at this link: http://wacken.click/donate-a-tree

The World Wide Fund For Nature will be on site and report from there how the donations are being used in a few weeks.