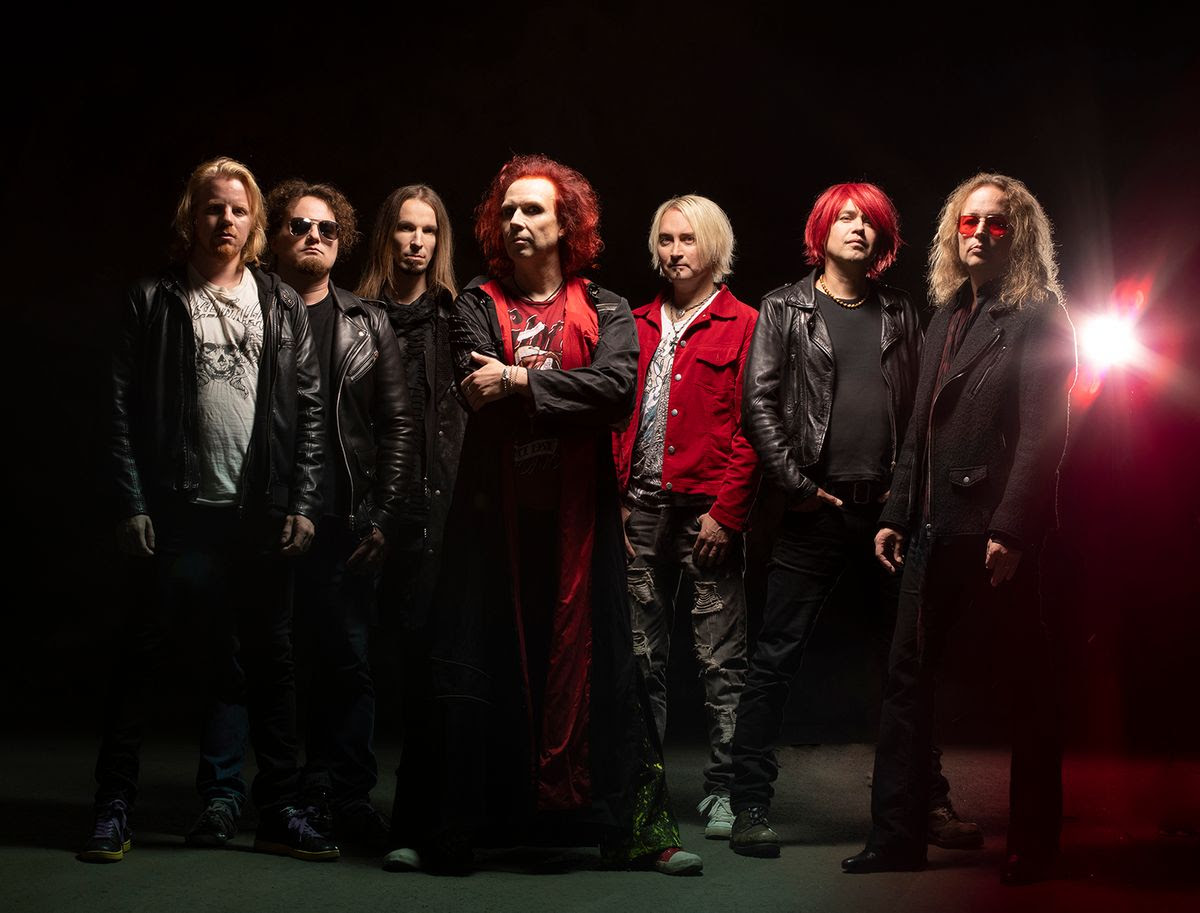 The Crazy Finns Return With A New Album In March 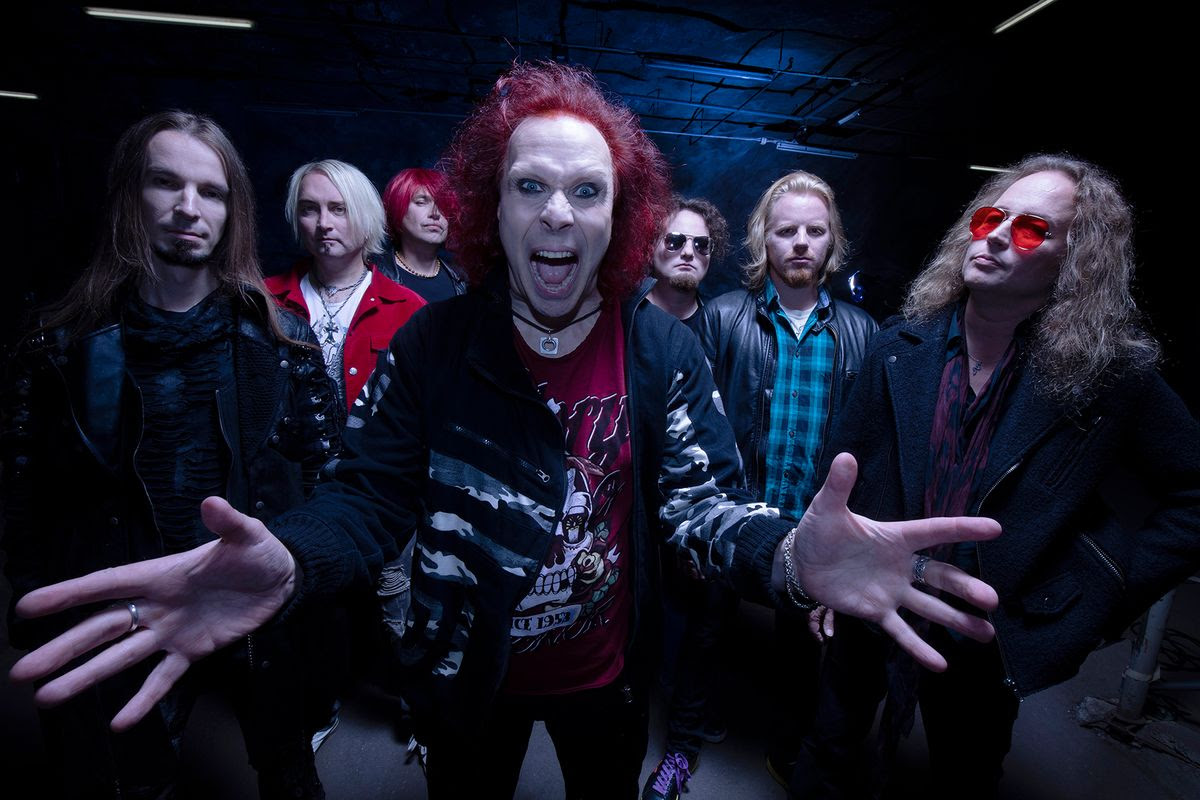 Yes, the wait is over!!!
Our 14th studio album`Global Rock’ will be released thru Metalville Records on the 20th of March, 2020.
As Kärtsy puts it: “Rock is an attitude, an insatiable desire to play with life, to the end! Our goal is to create music that will blow the mind of our listeners.”
After ,,Postrock” was realesed a few months ago already, our next single is called ,,Skyline”! Its video will be premiered early next month (February 7th, 2020). So stay tuned for some exciting new tunes from da gang!

We are also happy to unveil the album’s cover art. Compiled by our Japanese friend Tomo Kataoka. 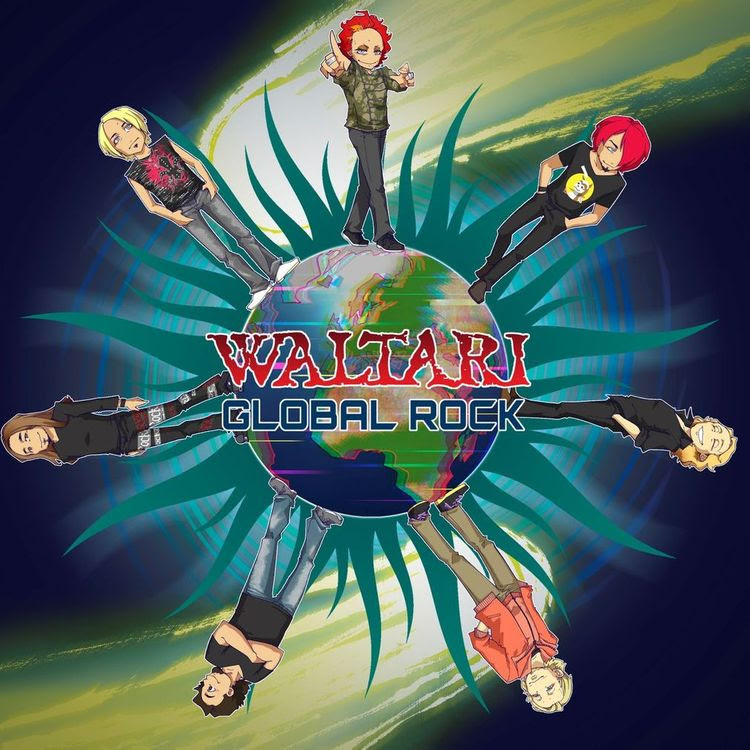 The album comes with 13 crisp songs, including a remake of Canned Heat’s ,,Going Up The Country”.
As always – expect the Unexpected!!! These are the songs on the album: