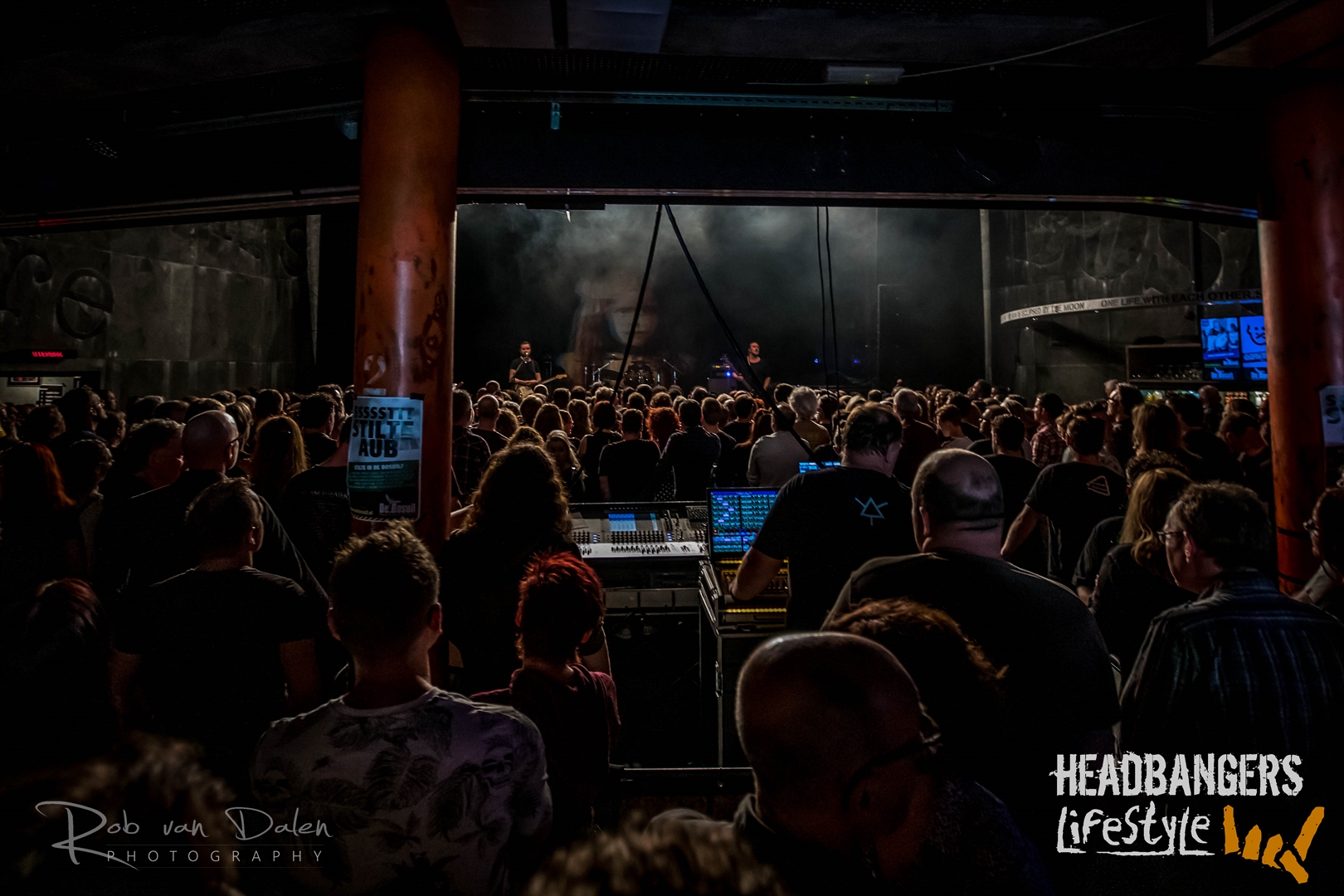 The Danish Power Rock trio Dizzy Mizz Lizzy might still needs some introduction to the uninitiated Rock fans among us. The band was formed by guitarist and singer Tim Christensen, bassist Martin Nielsen and drummer Søren Friis back in 1988. Dizzy Mizz Lizzy released their eponymous debut album in 1994, which was an instant hit in Denmark as it sold an exaggerating amount of copies upon release. Their debut album managed to reach the Platinum status 5 times and is to date one of the best selling Rock albums ever in Denmark. The album also sold an impressive amount of copies in Japan, which lead to a huge and loyal Japanese following who stayed true to them to this very day. Recording sessions for the second album; entitled: ‘Rotator’, took place at the legendary Abbey Road Studios in London. It became clear during those sessions that a rift had arisen between Tim Christensen on the one hand and Martin Nielsen and Søren Friis on the other hand about the musical direction of the band. The ‘Rotator’ album was released in 1996 and went gold on the day of release and gained generally positive reviews. The popularity of Dizzy Mizz Lizzy was at an all time high during those days in Denmark and Japan but the endless touring and the aforementioned ‘musical differences’ within the band finally took its toll and by 1998 the band broke up. Tim went on to have a rather successful solo career and the rest of the band turned to a normal working-class life. 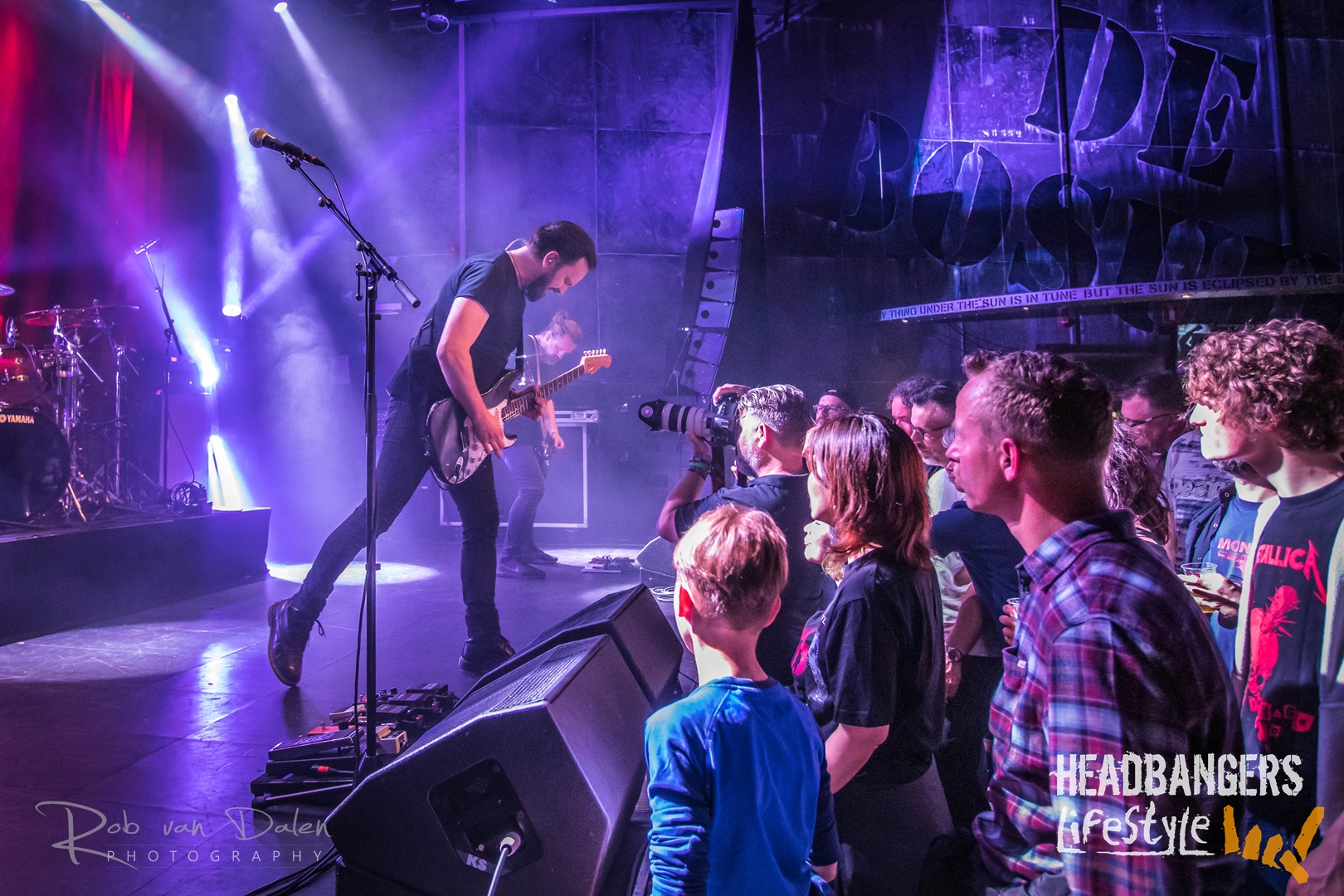 During the Spring of 2010 Dizzy Mizz Lizzy announced a small reunion tour and both fans and press were taken by surprise with this wonderful and unexpected news. The demand for tickets for that tour were tremendously high. Some shows even sold out within 15 seconds! After that immensely successful reunion tour in 2010 the band went on to have their second hiatus, which lasted for about five years. In 2015 the band finally reunited themselves again (or “re-activated themselves” as the band would like to put it) and embarked on a tour that also brought Dizzy Mizz Lizzy to the Bospop Festival in Weert, The Netherlands. It goes without saying that most of the Bospop crowd (including myself, although I saw only a handful of songs) were overly impressed with their stellar performance during this day and it’s commonly known that this show laid the foundation for the strong bond between Dizzy Mizz Lizzy and the fine people from Weert.
2016 saw the studio release of the highly anticipated new studio album `Forward In Reverse’ (their first collection of new material in 20 years!) and ever since the release of this album the band has been stronger, tighter and more determined than ever before. Well, so far the brief history of one of the best Rock bands that you have probably never heard of… (unless you’re living in Denmark, Japan or Weert :)) You don’t have to be a Rocket Scientist to understand that the Bosuil venue was packed to the max on this beautiful Sunday afternoon in Weert. 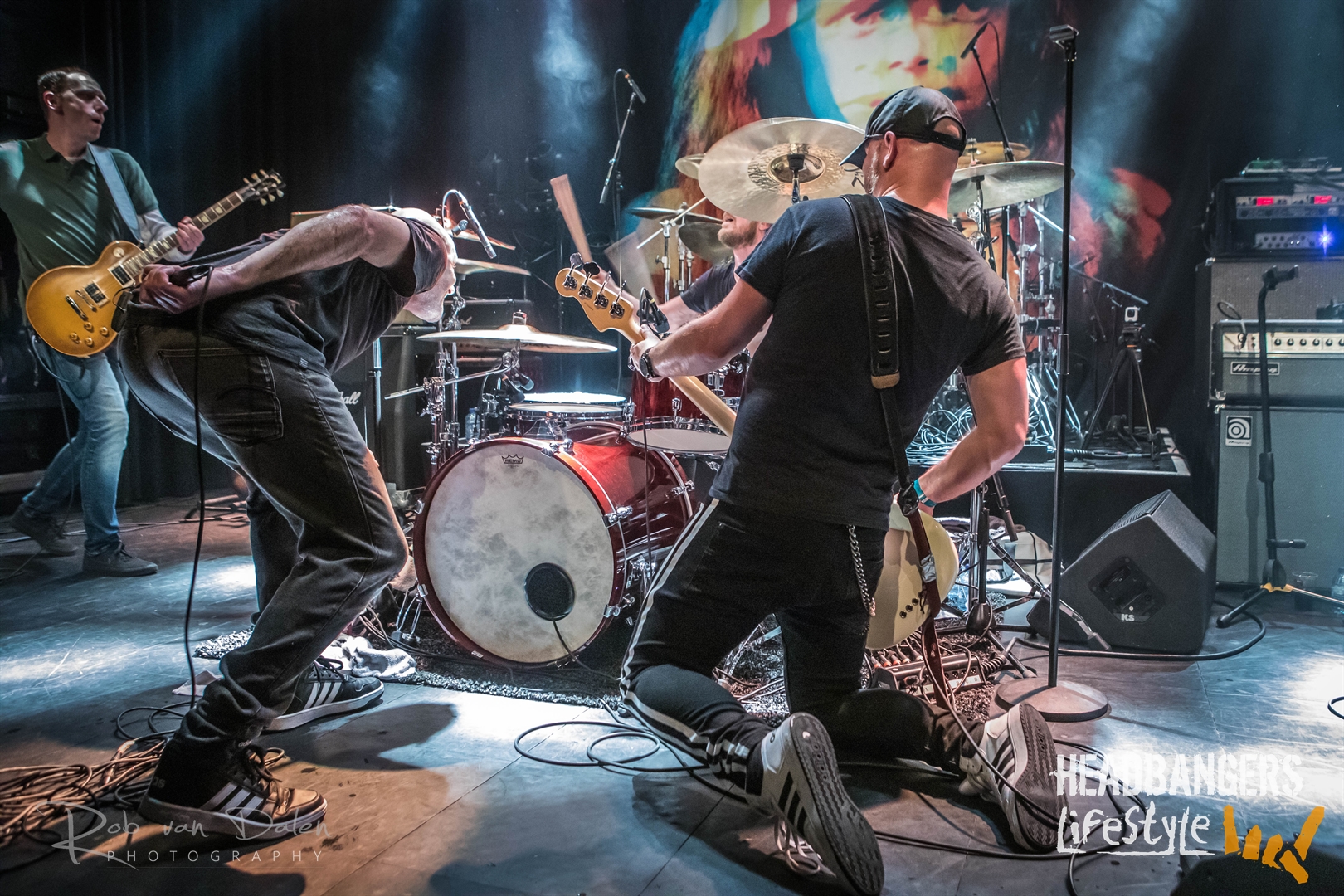 The Dutch ‘Pearl Jam’ tribute band; ‘Once’ opened the afternoon with a set of well known ‘Pearl Jam’ classics. One of the benefits of a tribute band is that most of the audience are familiar with its repertoire and therefore a clever and effective way to warm up a crowd. Instant success is guaranteed and ‘Once’ was no exception to this. One tip for the band though: next time, try to wear some more ripped jeans and flannel blouses for a more authentic ‘grunge-look’. Other than that; great set and extra kudos to their singer who sounded very similar to the original Eddie Vedder. 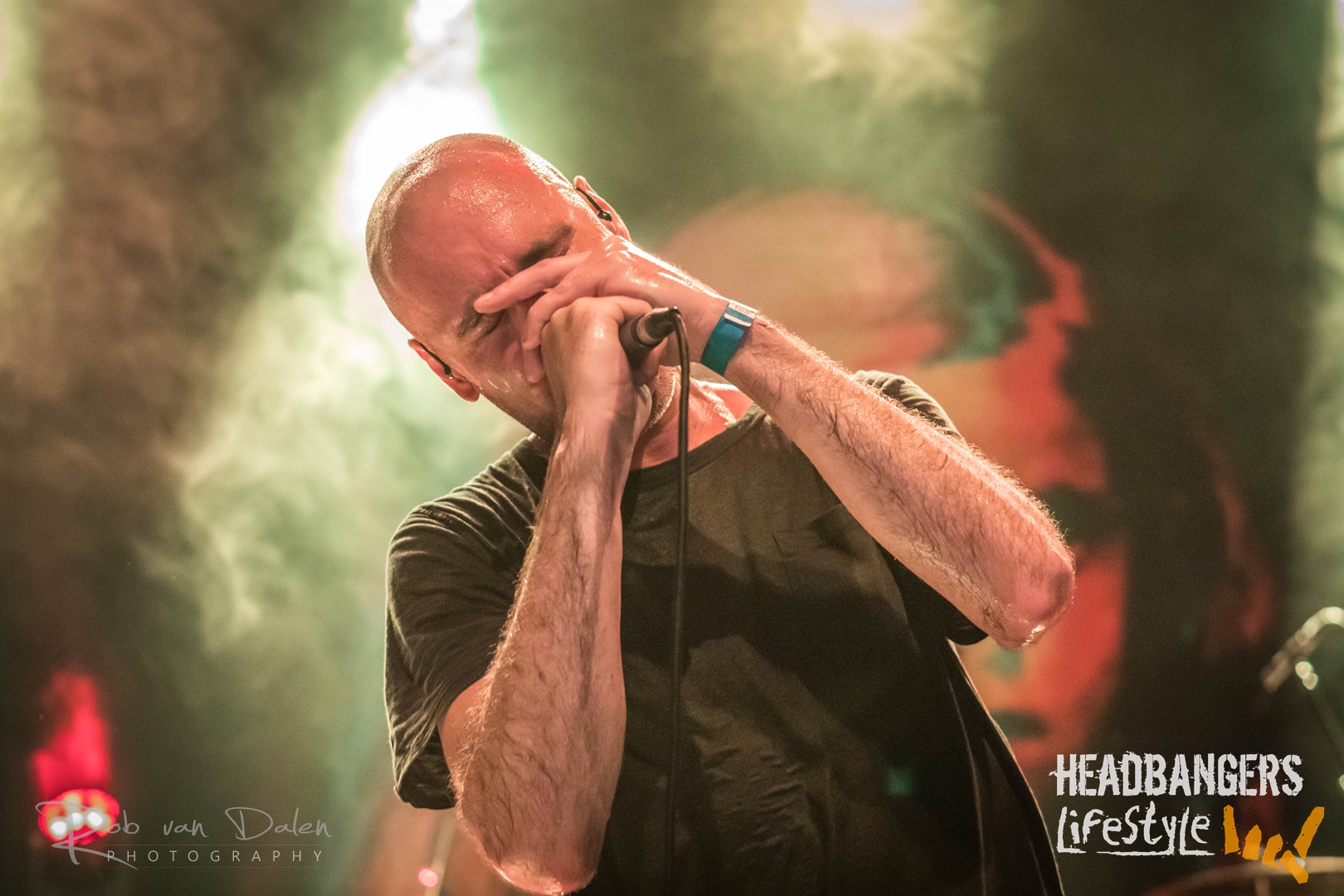 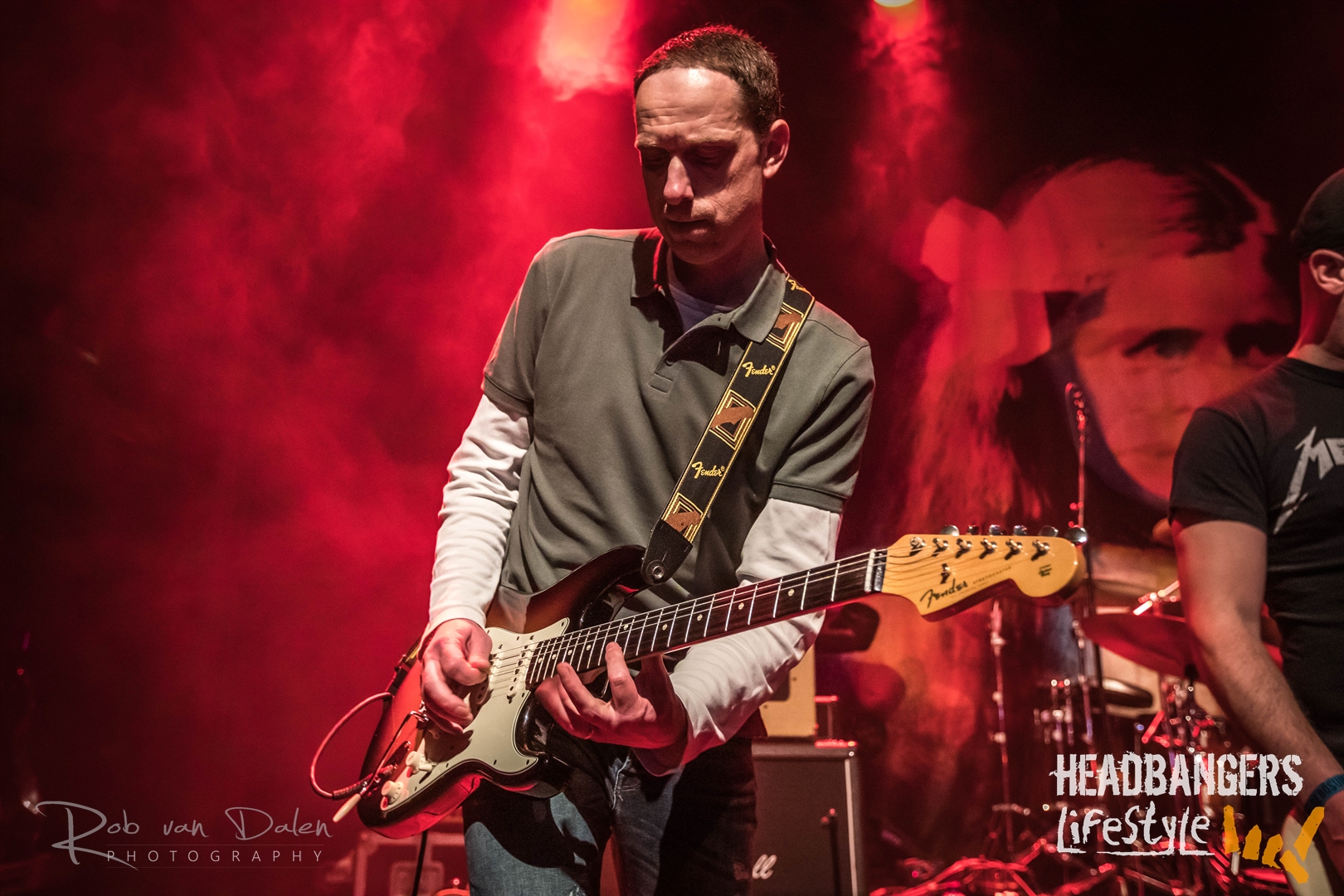 Dizzy Mizz Lizzy took the stage with a thunderous rendition of the instrumental ,,Phlying Pharaoh’’. It was clear from the get-go that this would be a show to remember judging by the reception of the crowd. I kinda hoped that the band would continue with the song ,,Forward In Reverse’’ (like they do on the studio album) but the band went straight into the song ,,Glory’’. As expected, everyone within the crowd sang along with the chorus of ,,Glory’’, this much to the enjoyment of the band who also extended the song with a much longer guitar solo. A new song, entitled; ,,In The Blood’’ followed. This was not the only sneak peak of the forthcoming new album that we were about to hear this afternoon as later in the set they would play yet another new song, entitled; ,,California Rain’’. Both songs sounded awesome and makes me even more excited for the new album that Dizzy Mizz Lizzy is currently working on. 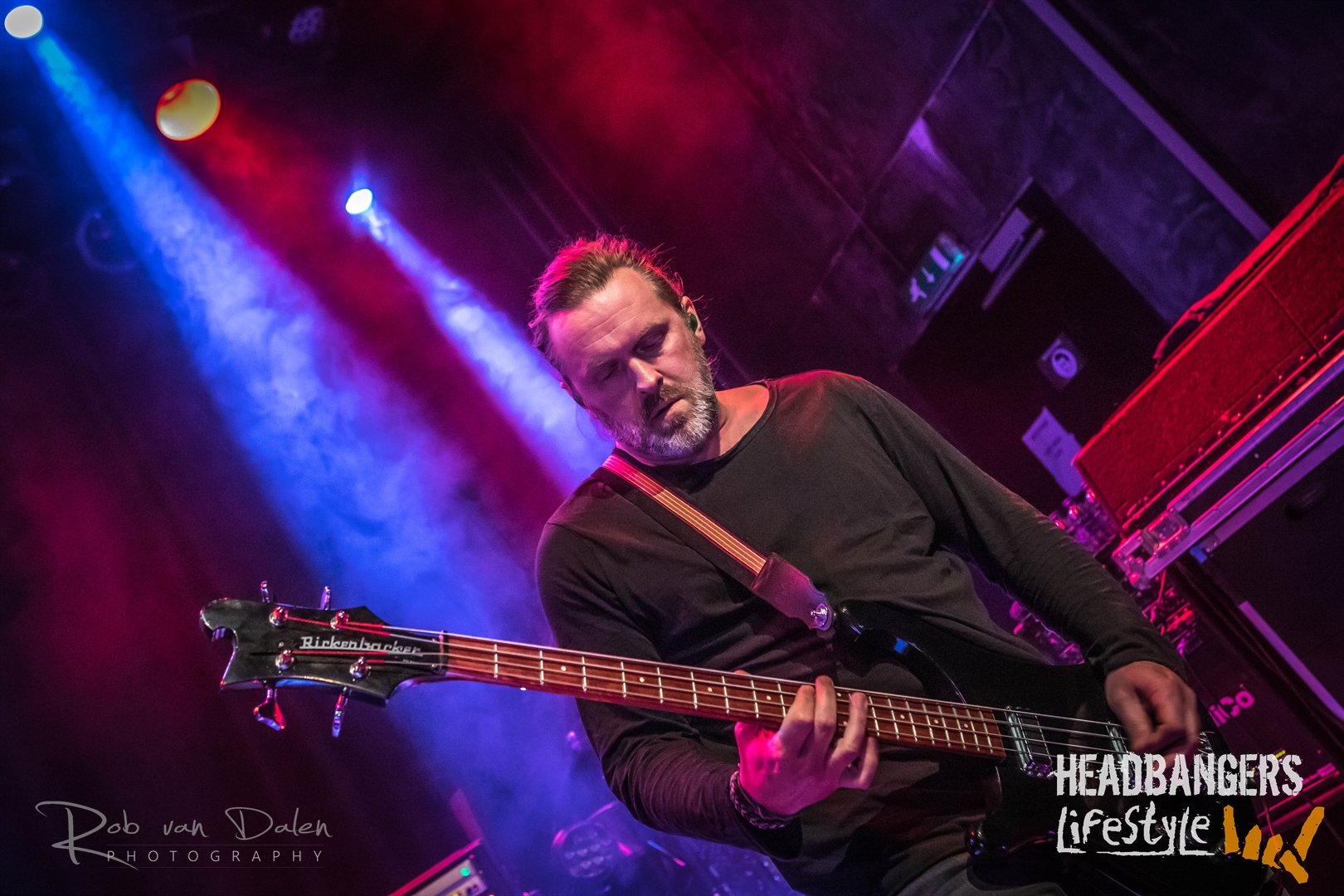 ,,Terrified In Paradise’’ and ,,Brainless’’ followed each other in rapid succession and were played just as tight and ferocious as on the ‘Livegasm!’ album. Absolutely brilliant! ,,67 Seas in Your Eyes’’ started out with the same audience participation like the crowd did during the Roskilde festival in 2016. In exchange, the band rewarded the audience with an expanded and improvised jam and guitar solo in the middle of the song. One of the many highlights during this show was the absolute beautiful and stripped down rendition of ,,Love Is A Loser’s Game’’, sung and performed solely by Tim Christensen on his guitar. The rest of the band joined Tim on stage to perform together the equally beautiful ballad ,,11:07 PM’’. 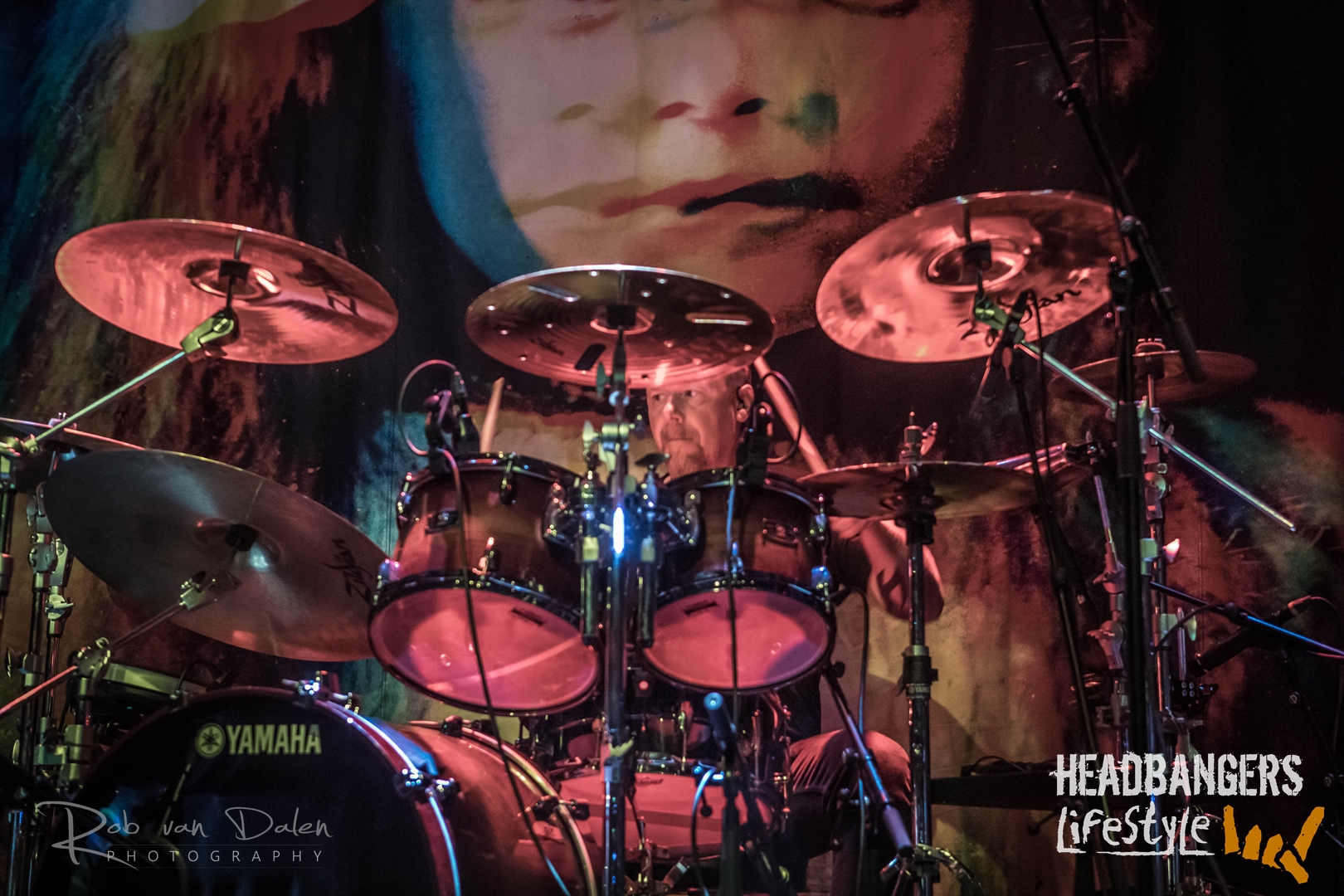 It’s no secret that Dizzy Mizz Lizzy likes to expand some of their songs during a live show and the fan-favourite ,,Waterline’’ was no exception to this rule. The song started out with a heavy riff which sounded very similar to the main riff of Mötley Crüe’s ,,Dr. Feelgood’’. An unexpected reprise of the song ,,Glory’’ (albeit with a completely different arrangement) was being played during the middle section of ,,Waterline’’ (very similar to the version on the Japanese Live album; `One Guitar, One Bass And A Drummer, That’s Really All It Takes’). ,,Silverflame’’, including its absolute brilliant and breath-taking guitar solo, closed the regular set. 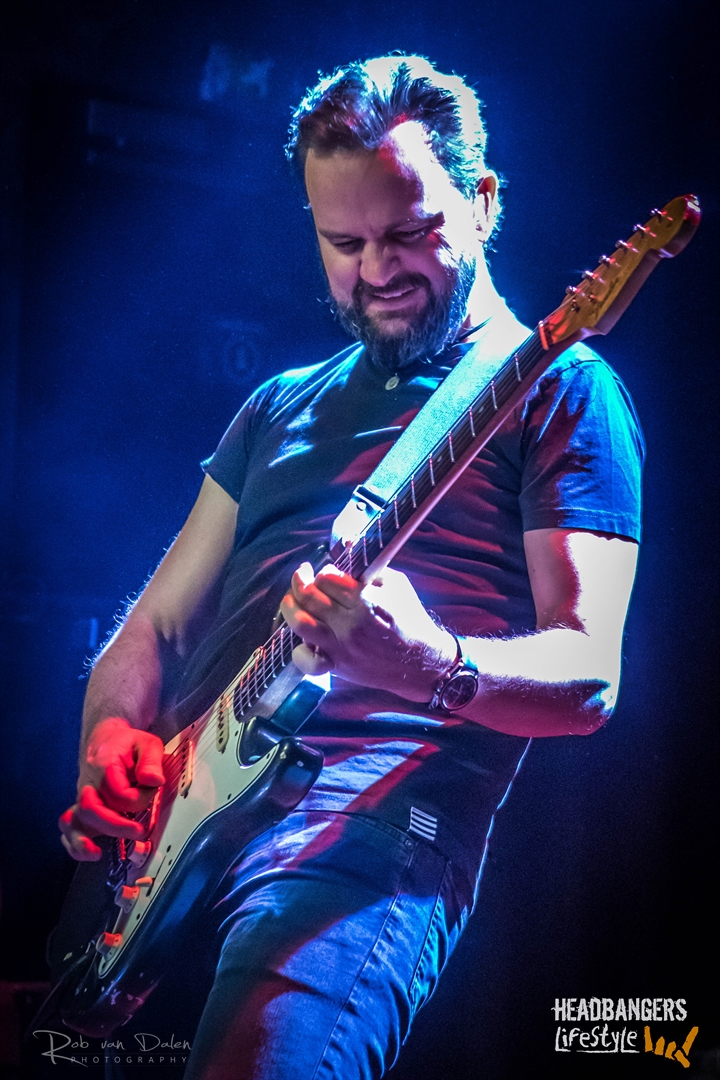 A steamy version of the up-tempo song ,,I Would If I Could But I Can’t’’ ended one of the best shows I have seen so far this year. The only critical footnote I can come up with about this show was the absence of my personal favourite song; ,,Forward In Reverse’’ and the somewhat short set list but you can’t have it all, right?
Anyway, one thing is certain: Dizzy Mizz Lizzy loves Weert and Weert certainly loves Dizzy Mizz Lizzy! 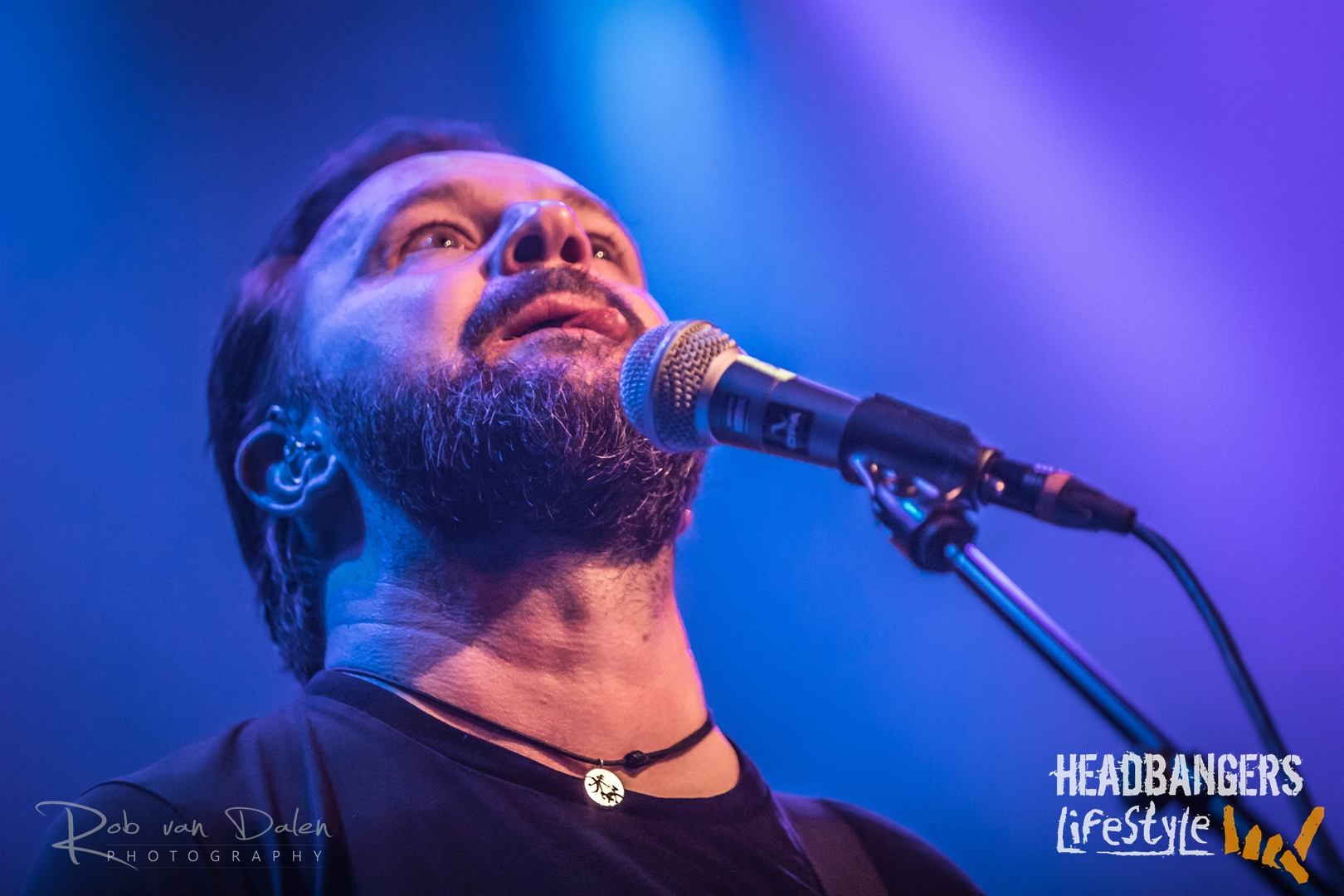 ENCORE
I Would If I Could But I Can’t