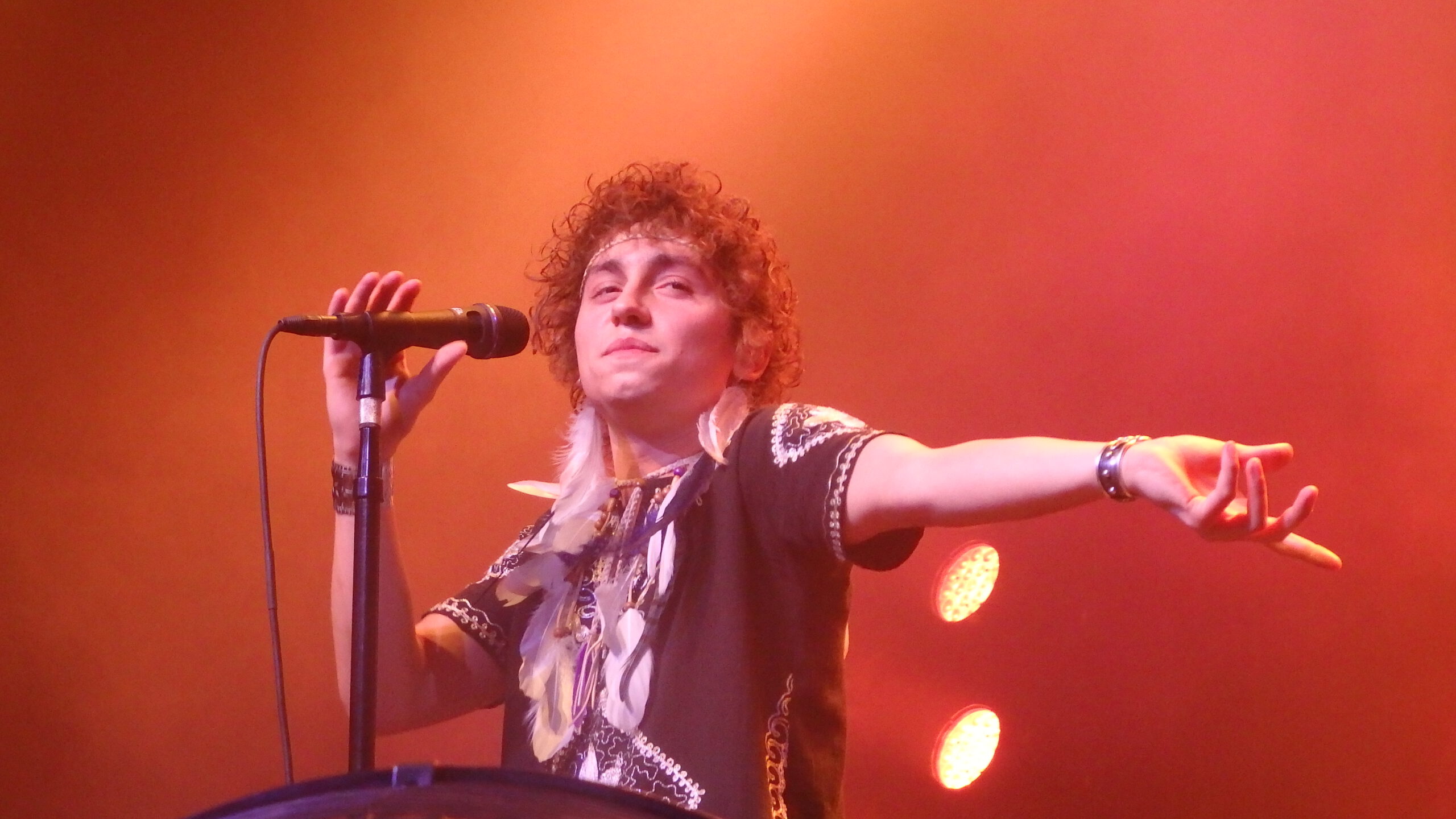 After the amazing performances at Pinkpop [NL] and Rock Am Ring [DE] a certain kind of hype arose around the American rock band Greta Van Fleet, despite the fact that this very young talented band has only released two EPs. Of course it is obvious where the brothers Kiszka (Josh [vocals], Jake [guitar], Sam [bass guitar] and friend and drummer Danny Wagner get their inspiration from, but I do not want to mention that notorious classic rock band in this review…. Tonight’s show in 013 (NL) is sold out and these four young, musical dogs open their set furiously with a shortened version of the new song ,,Brave New World”, a track from their just released full length debut album ‘Anthem Of The Peaceful Army’. Follow up tracks are the already well-known ,,Highway Tune” and the awesome ,,Edge Of Darkness”, during which guitar picker Jake struts his stuff to the almost maximum limit. ,,You’re The One” is also a new track from Greta’s debut album and the semi-acoustic rock/pop song is a real live killer and encourages the audience to sing-along. 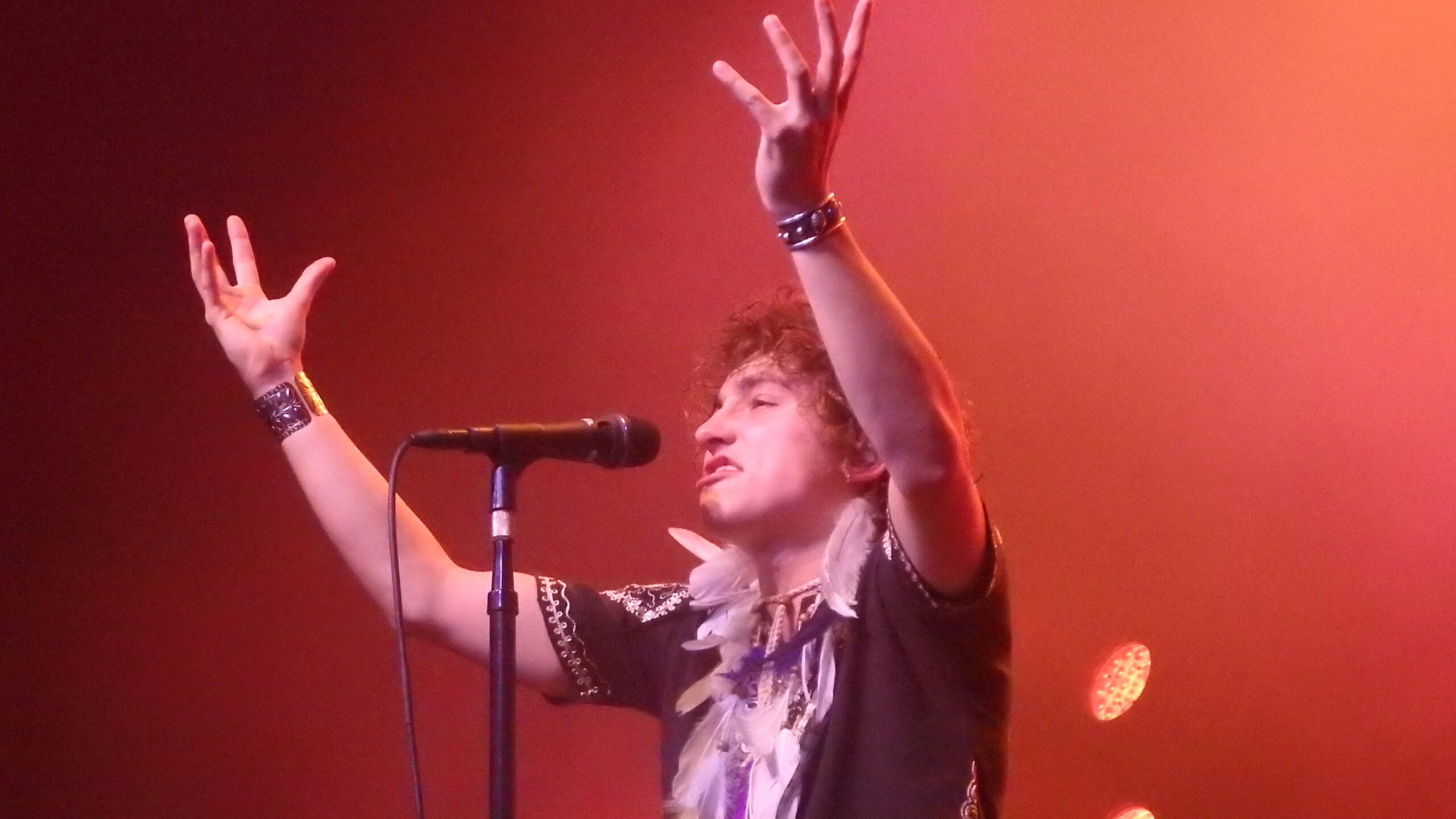 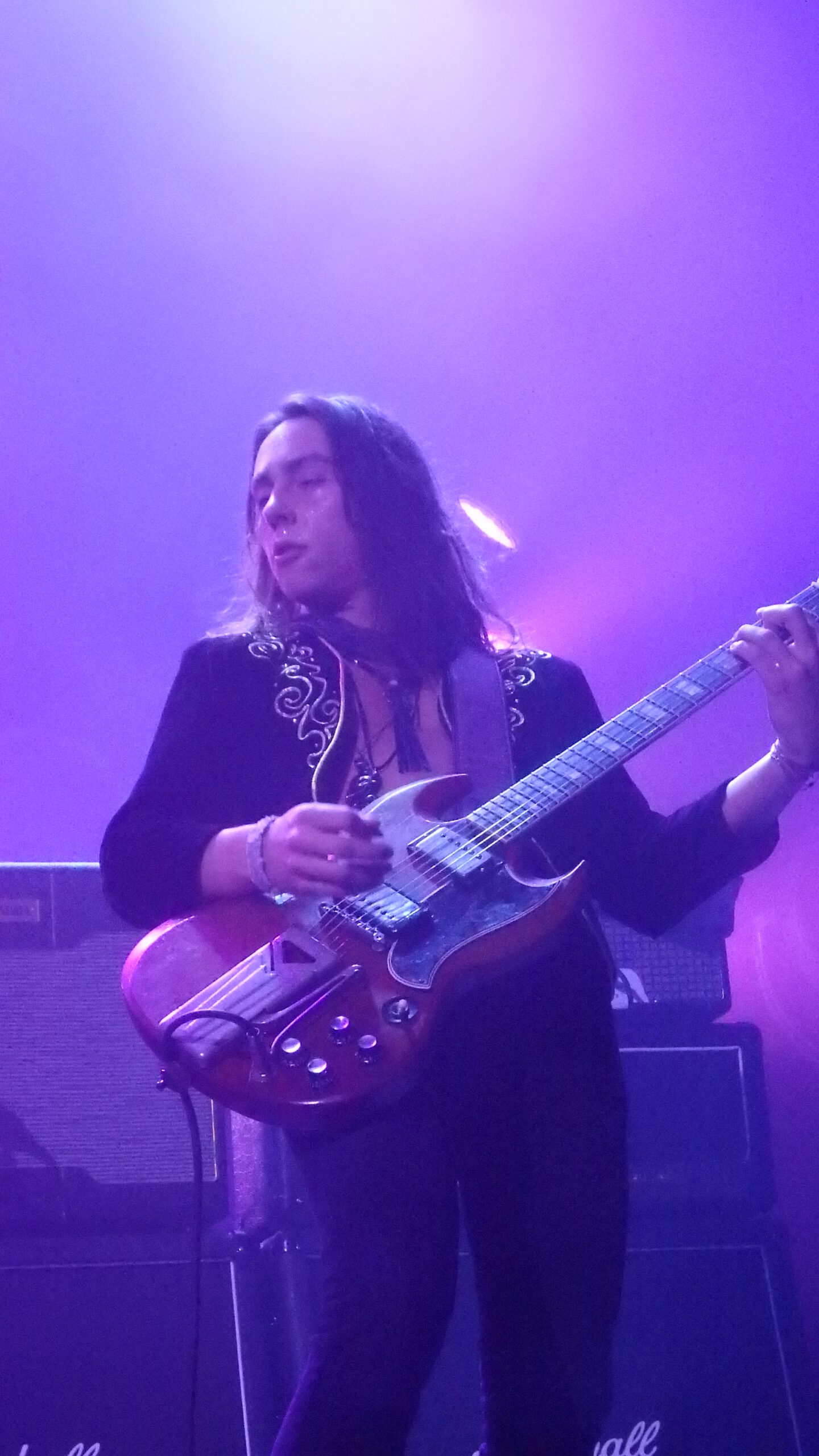 The set list is very familiar and it also contains two covers, being: Howlin’ Wolf’s ,,Evil” and Melanie’s ,,Lay Down (Candles in the Rain)”, both songs stand out because of the more than excellent guitar work of Jake Kiszka. Singer Josh shines during the last two tracks of the regular set ,,Watching Over” and ,,When The Curtain Falls”, both tracks can be found on ‘Anthem Of The Peaceful Army’ by the way. The two encores are probably the best and most famous Greta Van Fleet songs of this evening; ,,Black Smoke Rising” and ,,Safari Song”, the latter even features a drum solo, which according to my humble opinion is utterly redundant….

But despite that, these four youngsters know how to rock and play and as long as the Greta boys do not get any “airs”, then these guys are going to have a glorious career in the rock business.