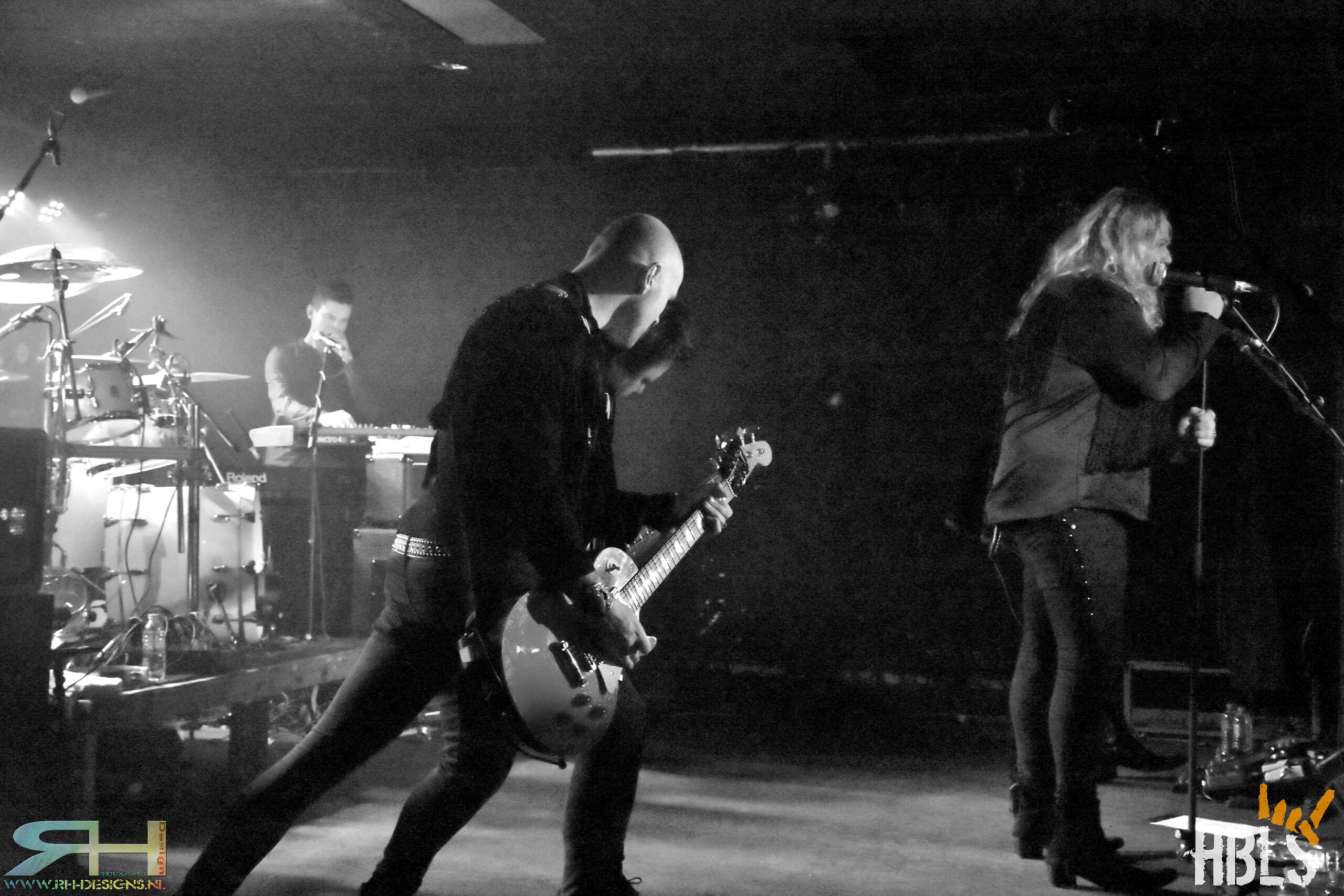 February 16, 2019 by Raymond Helebrand - More about our team

Thursday the 14th of February it is. Not only Valentine’s day, but also the day the band Inglorious will attend the Luxor Club in Cologne Germany. Inglorious is currently on tour to support their latest record ‘Road to Nowhere’, and as they had to replace three members shortly after finishing the recordings of this album, I found myself curious how the band would sound like live.

But first things first, I found out that Luxor is located in a pretty crowded part of Cologne and getting the car parked was an adventure on itself. Once we managed to do that we walked over to the club. This is a rather nice club (with a capacity of +/- 350 people) and apparently it is one of the oldest live venues in Cologne.


Exactly at eight o’clock, tonight’s ‘special guest’, Password Monkey started rocking the stage. This hard rock band, based in Munich, played some easy on the ear songs from their album ‘Chained’. The sound of lead singer Fabi Lichtenstern reminded me a little bit of Alter Bridge powerhouse Myles Kennedy. All in all a very enjoyable gig. 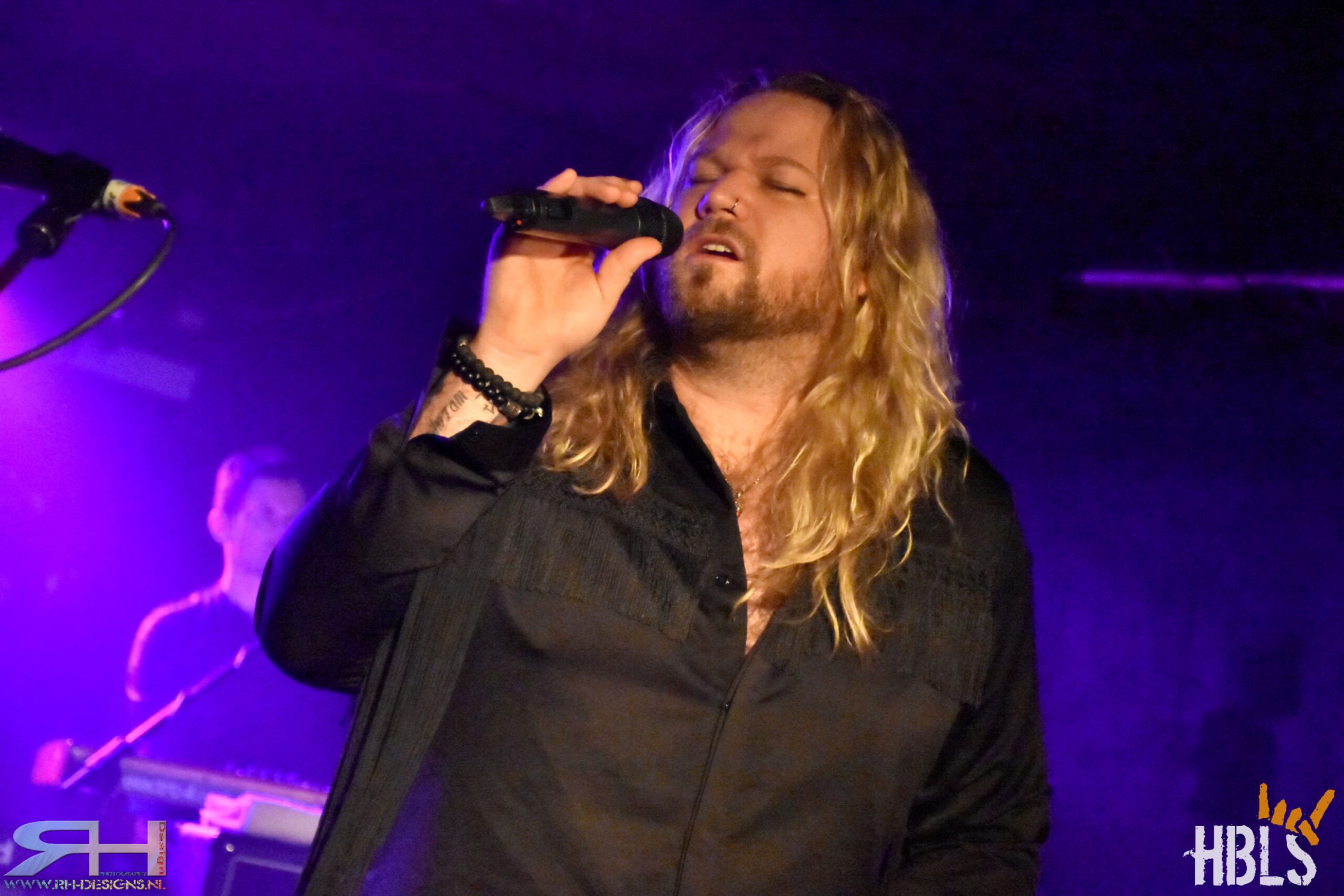 Around 9 P.M. it was time for todays main attraction Inglorious to hit the stage. The club was nicely filled and the crowd was ready for Nathan James and his band.
Unfortunately the sound was not too great when the band came out and played opener ,,Where Are You Now’’ from their latest release. After a couple of songs the sound got better, but remained a bit blurry and undefined. 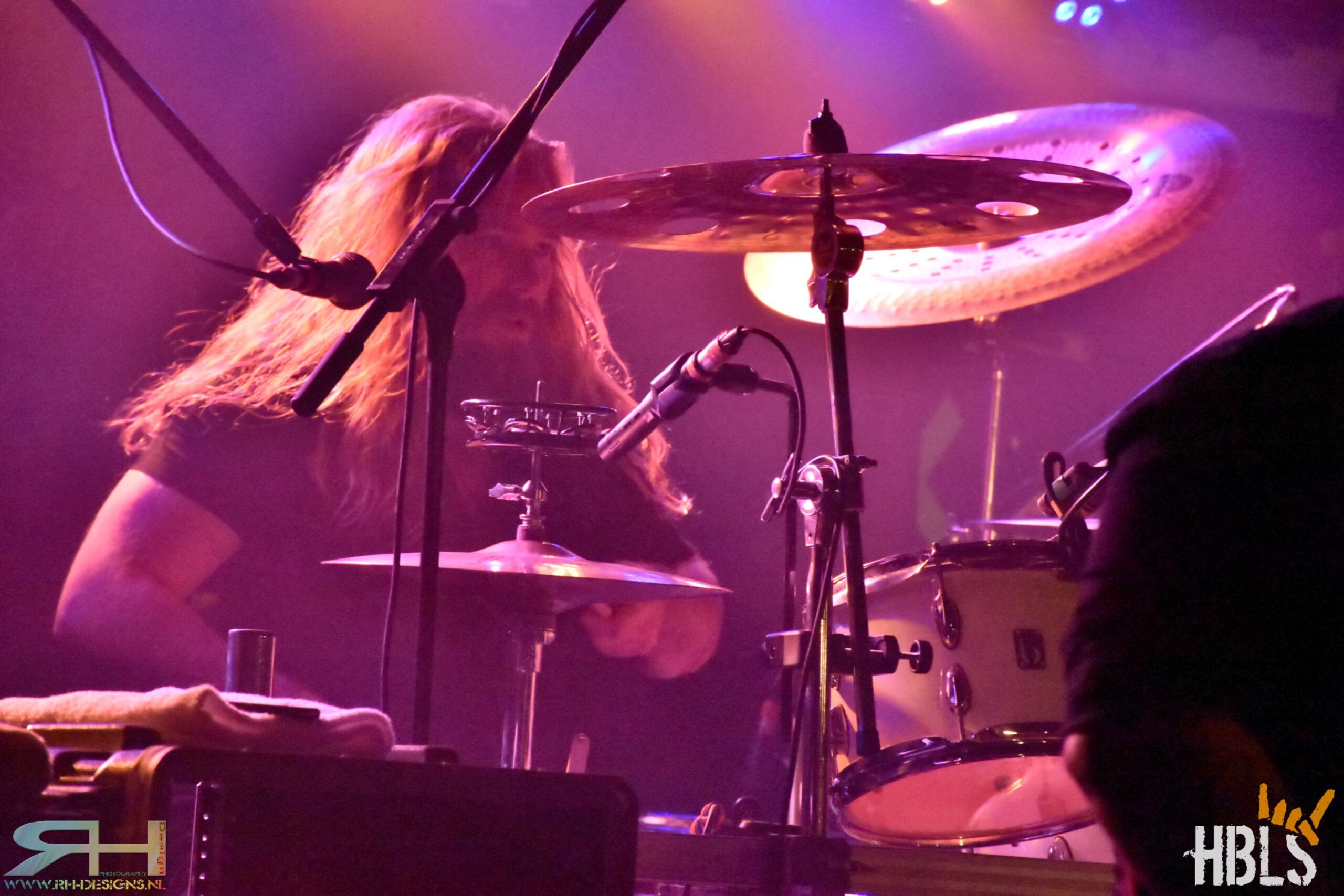 Drummer Phil Beaver is a beast on his drumkit!!! Wow, this man rocks hard and lays down the right groove for the rest of the band. In my opinion he is the man who stands out in the band. Not that the rest isn’t good, but man, he is next level shit!

After a few songs singer Nathan states that he is a little troubled by a German flu, but the man still hits the right soulful notes and seems to be pleased with the crowd reacting to the played songs. The band takes us through a journey of songs from all three albums. Amongst them: ,,High Flying Gypsy’’, ,,Warning’’, ,,Breakaway’’, ,,Holy Water’’ from their debut album ‘Inglorious’. ,,Taking The Blame’’, ,,Read All About It’’, ,,Making Me Pay’’, ,,Faraway’’, ,,I Don’t Need Your Loving’’ from their second release ‘II’ and songs like ,,Glory Days’’, ,,Freak Show’’, ,,Ride To Nowhere’’ and ,,Liar’’ from their latest album ‘Ride To Nowhere’.

All in all a very nice mix of songs to get to know this band’s repertoire. The outstanding version of Alanis Morissette’s classic ,,Uninvited’’ makes sure there is no mistake about why this band is called one of the best young bands coming out of England in this genre of music. 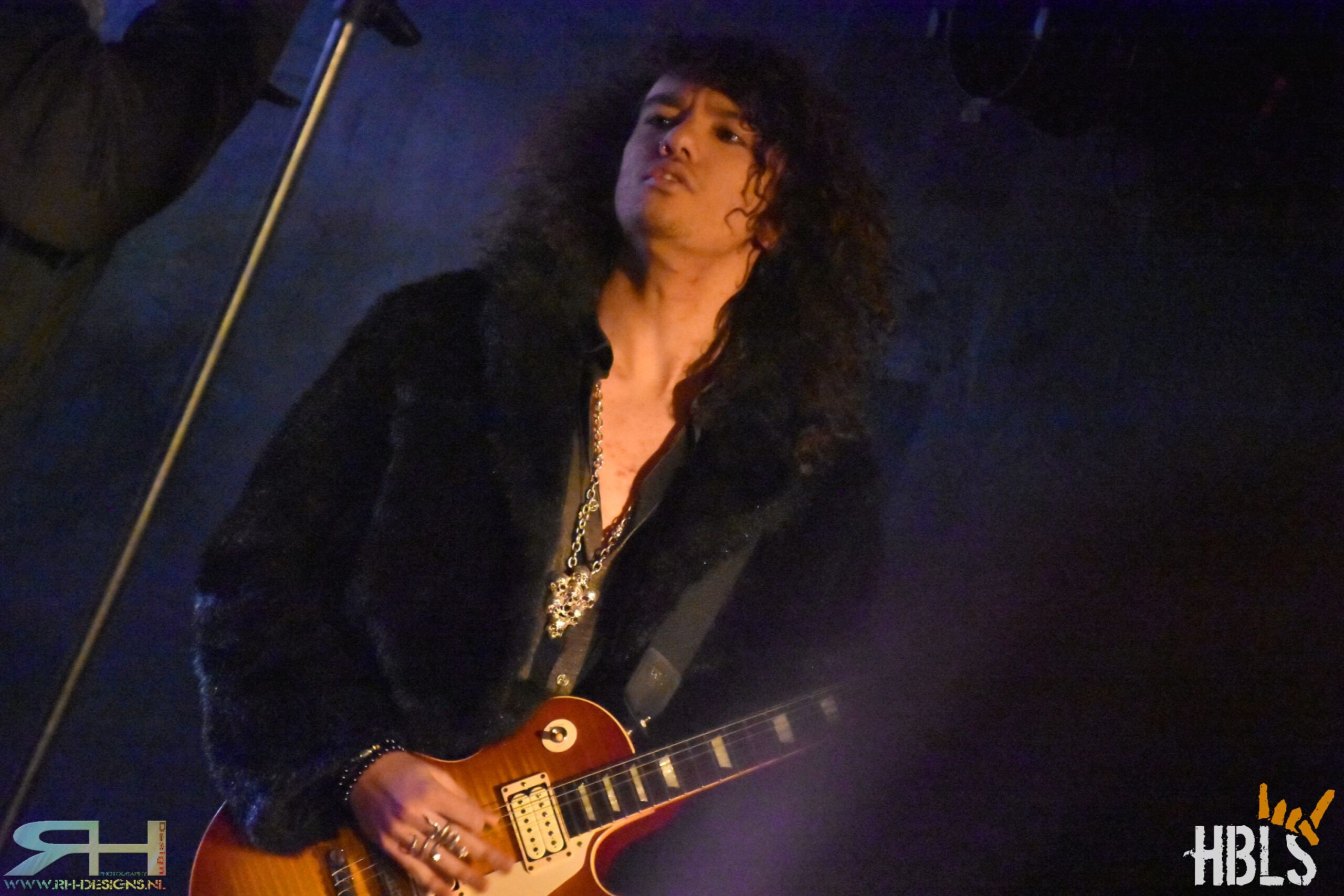 All that being said, I also must mention that I did not see a band on stage tonight. It was almost like all the members were attending their own show. Very little interaction between the musicians and somehow I missed the spark on stage.
19 year old guitarist Danny Dela Cruz, guitarist Dan Stevens and Brazilian bass player Vinnie Colla know how to play their instruments, but do not contribute to the feeling of being part of the band. They give me the impression to be hired guns and do their job. It could be that this just has to grow, as this line-up of the band is very new.

Was this an enjoyable gig?? Absolutely!! Would I go again?? Yes!! Because I think Inglorious is a great addition to the melodic rock genre. I’d like to see them again and hopefully they can also convince me with their live presence. Because they already have the right songs in their pocket. 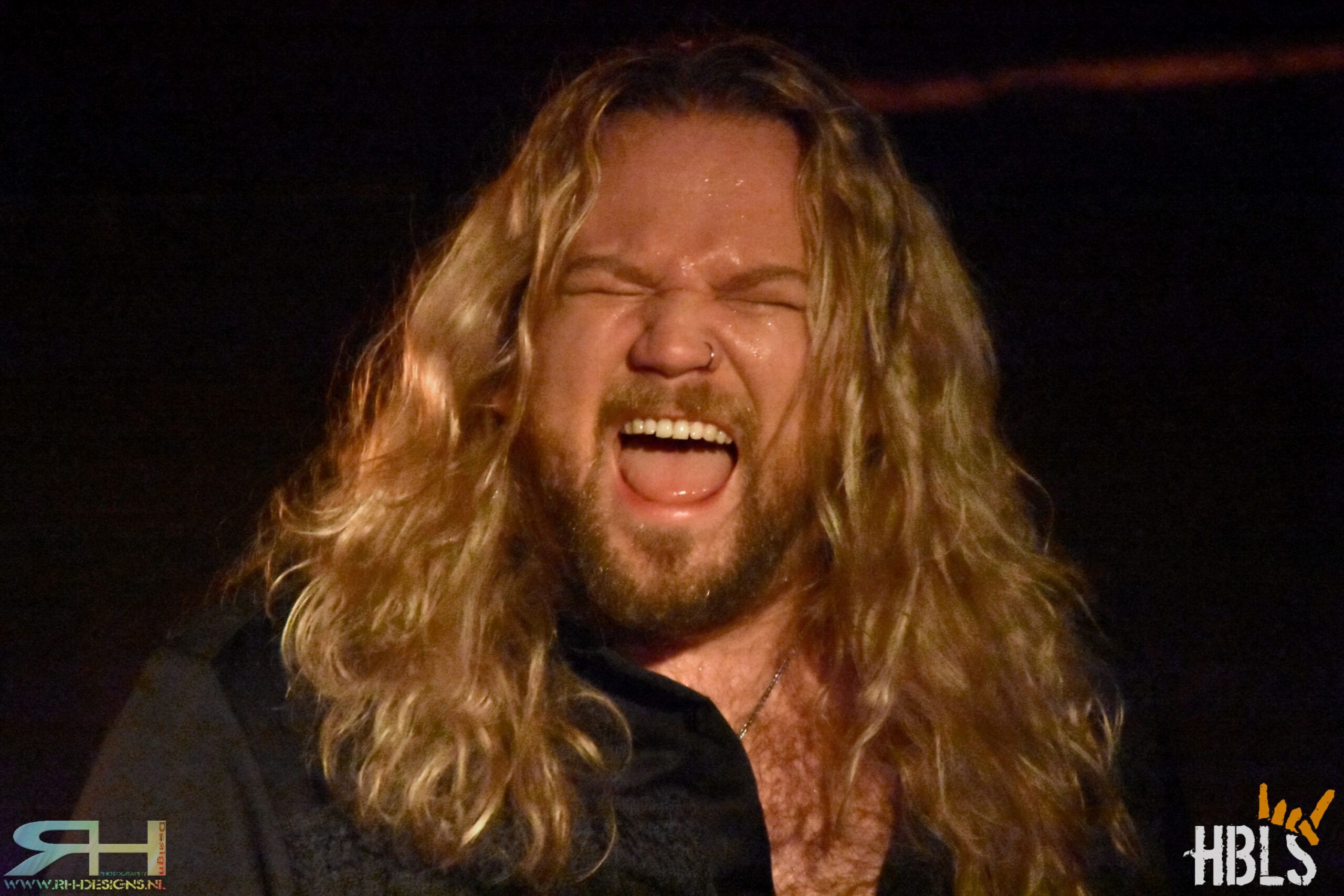