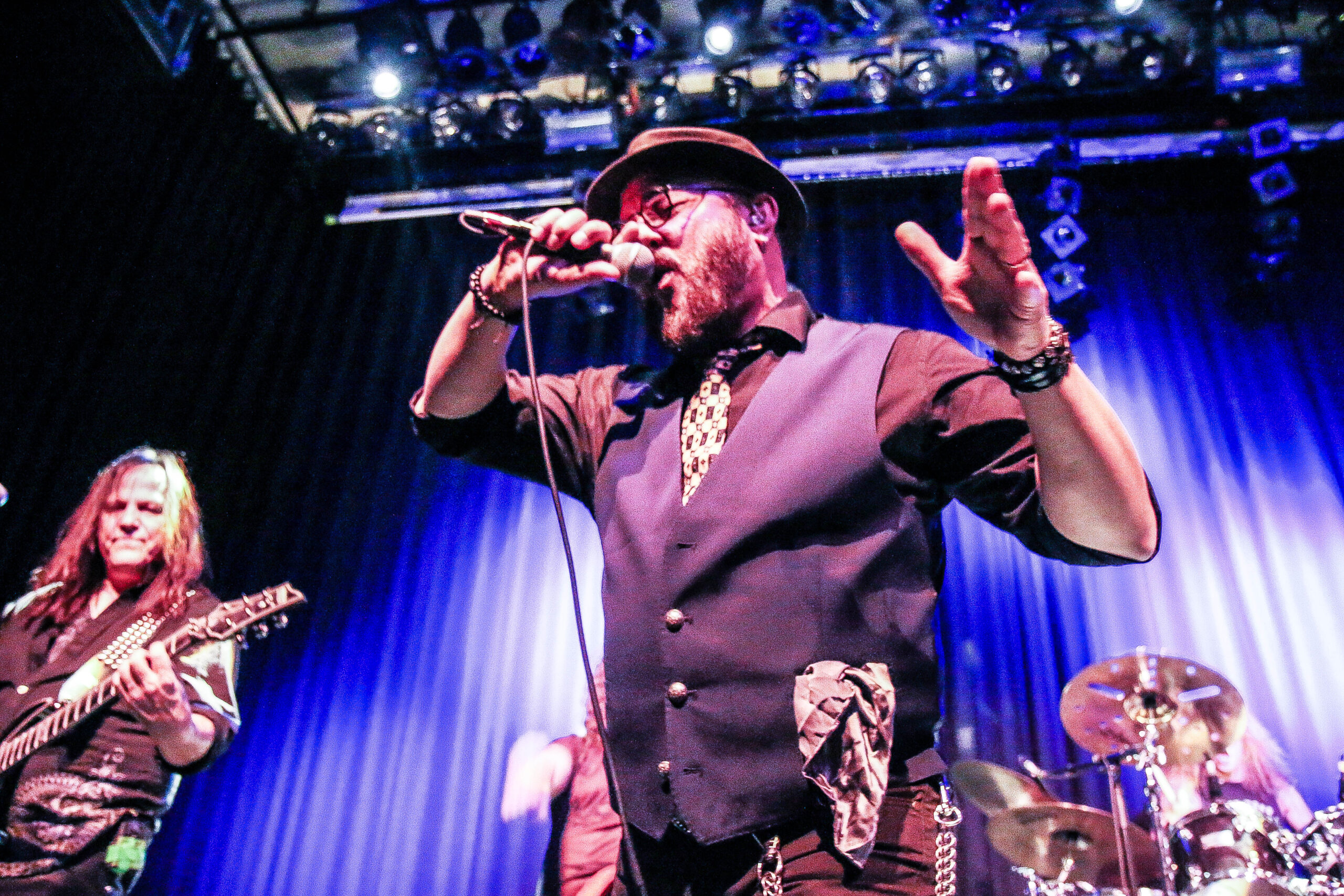 I remember now, I remember when the iconic, heavy metal concept album ‘Operation:Mindcrime’ was recorded and released. In 1988, Queensrÿche started to spread the Operation: Mindcrime disease around the world and now, thirty years later singer Geoff Tate with his band Operation:Mindcrime is performing this fabulous album on stage in its entirety; so from ,,I Remember Now’’ till ,,Eyes Of A Stranger’’. 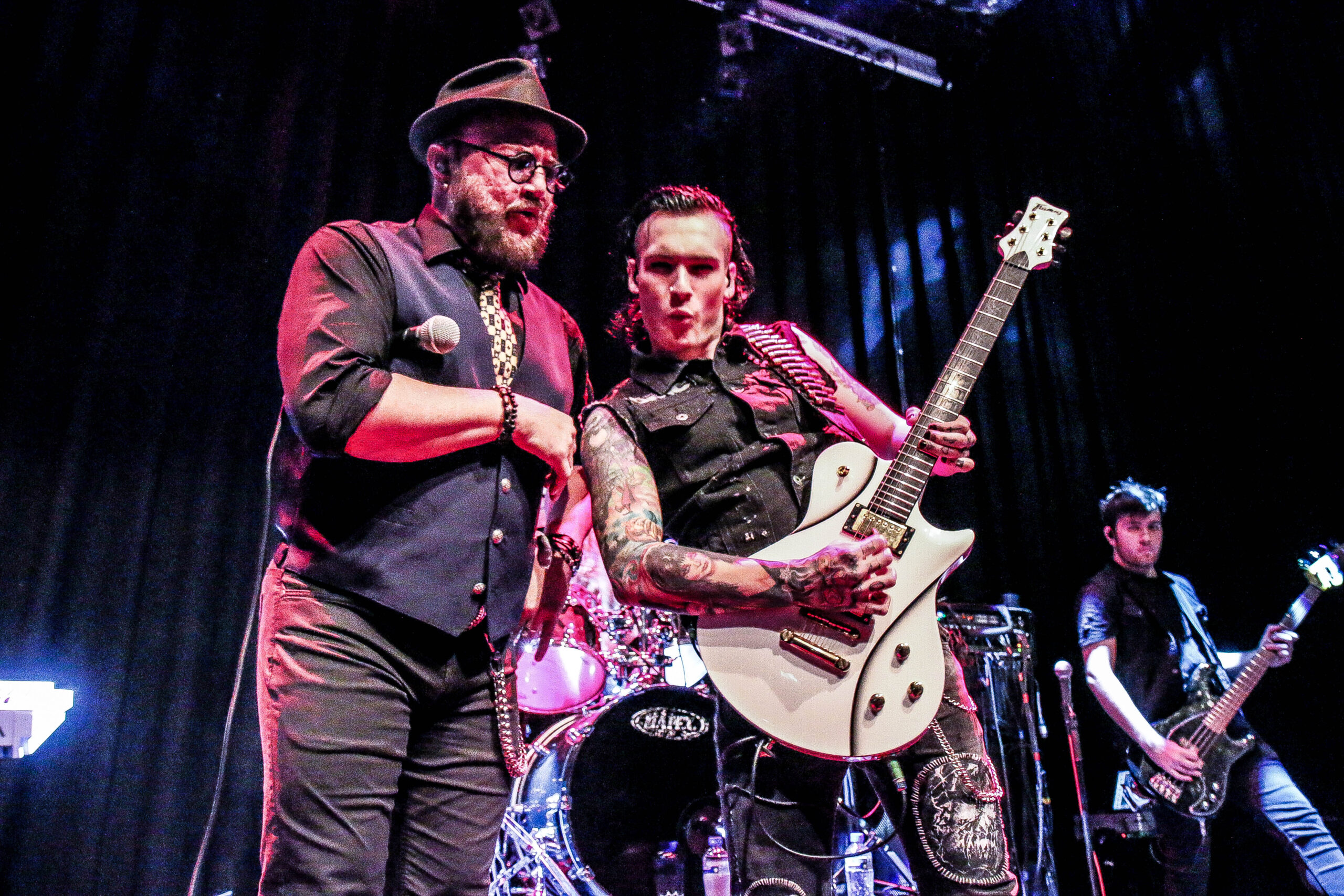 It is kind of astonishing that the lyrics of this album (after thirty years) are still so up date, as Tate “screams” out sentences about politics like: “Got no love for politicians, or that crazy scene in D.C., it’s just a power mad town”, or about the media: “I used to trust the media, to tell me the truth, tell us the truth”. Furthermore it is also kind of “weird” that I can sing-along to all the songs from the first till the last and still know all the lyrics by heart; after thirty years….. 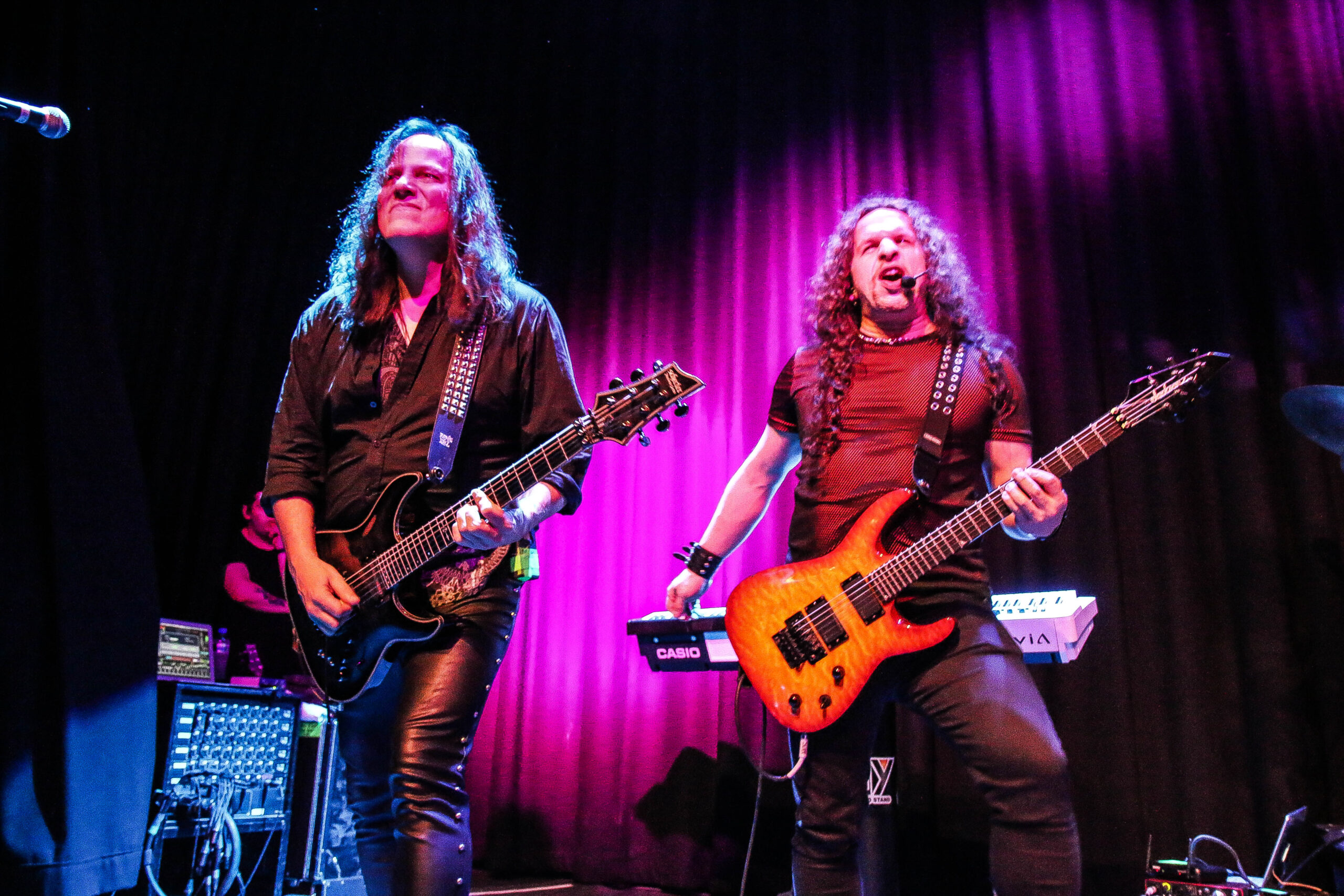 The sound in The Nieuwe Nor is excellent and the venue is packed; even more important is the fact that Geoff Tate sings like a young god tonight and he hits the high notes in “difficult” tracks like ,,Speak’’ or ,,Revolution Calling” without difficulties. 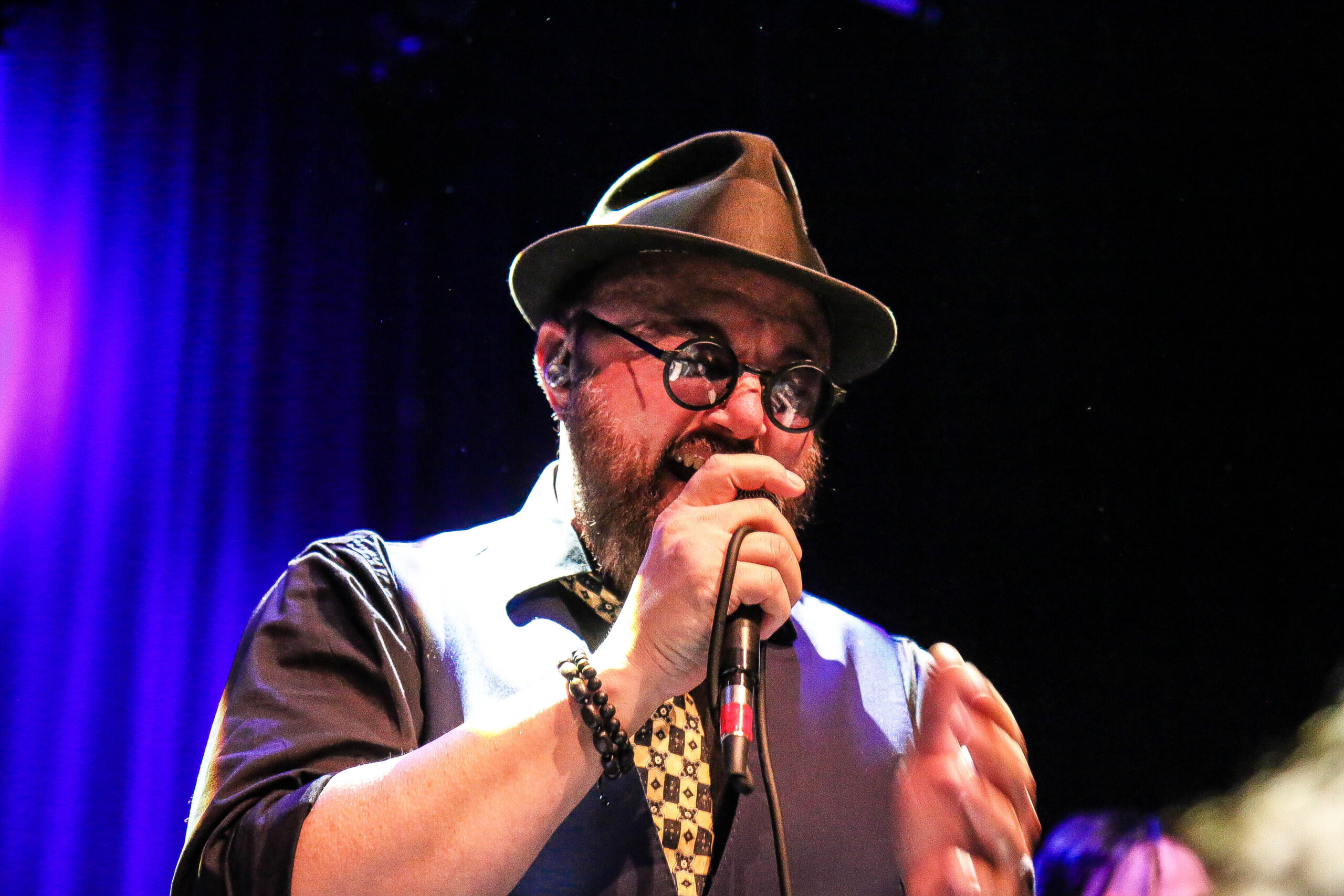 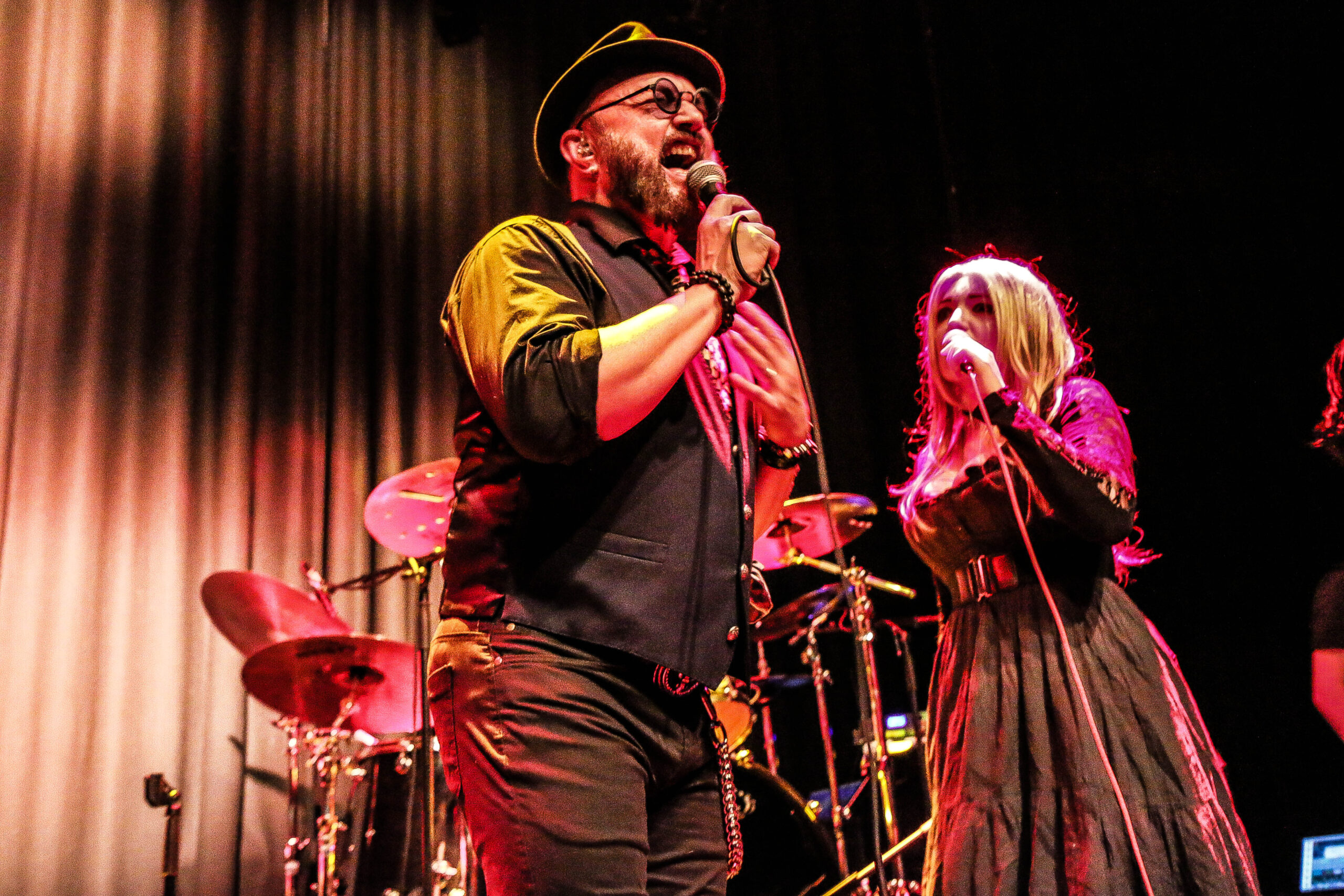 The band, with among others Kelly Gray on guitar, also does an almost perfect job, so you can say:  “Mission’’ accomplished, “The Needle Still Lies’’, Tate definitely “Broke The Silence”, he still “Does Not Believe In Love” and the ,,Eyes Of A Stranger” is still one of the highlights of the album. ‘Operation: Mindcrime’ was the best album of the year 1988, but it is still a super album in 2018, that can easily stand the test of time! The revolution is still calling and the disease is still spreading! 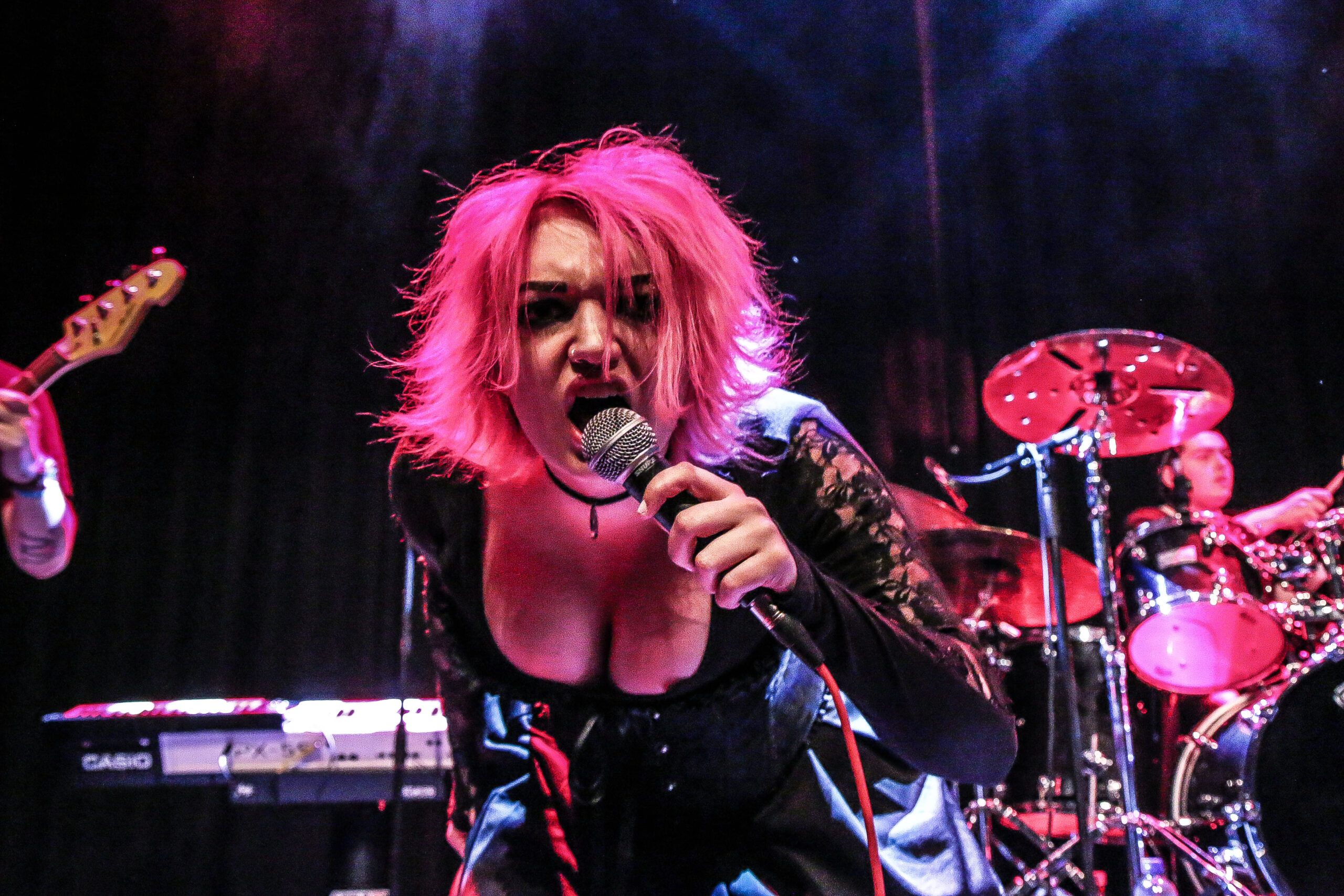