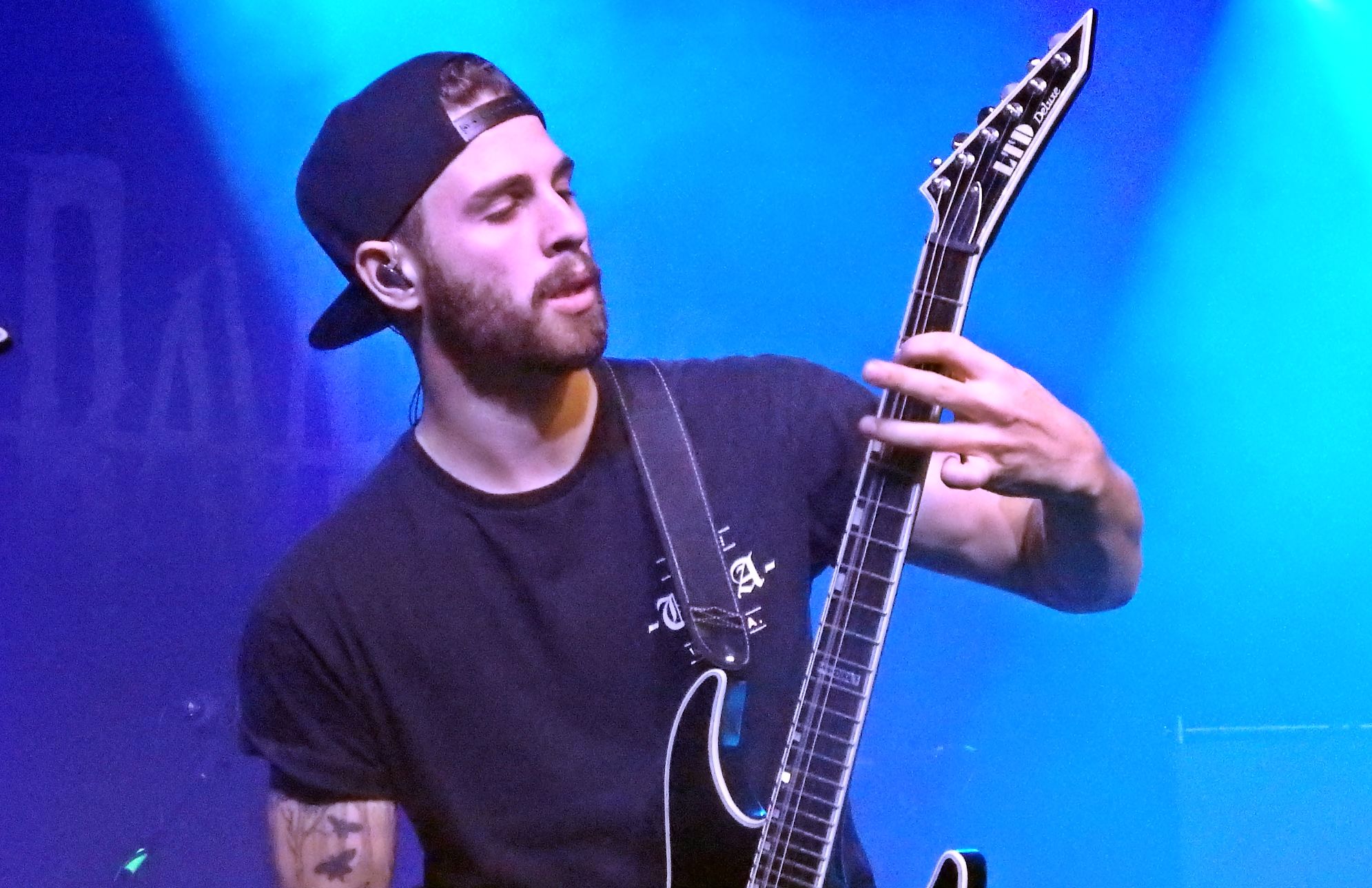 The last time I heard and saw The Raven Age, the young promising metal/hard rock band hailing from London, was at the Graspop Festival in July. Then I was already impressed by the sheer power and professional performance of these young metal “dogs”, but tonight these guys really proved that The Raven Age is the band to watch out for in the near future as this was an almost brilliant performance tonight. The Raven Age released their debut album ‘Darkness Will Rise’ in March of this year, the album got great reviews and it is certainly one of my favorite melodic metal albums of this year. After touring with Iron Maiden and Anthrax this is their first headlining tour and the set list is of course limited to the songs from their debut album and their EP which saw the light in 2014. The Raven Age was formed in 2009, so these guys have been in the music scene for just eight years, but if you see/hear them on stage you get a complete other impression, as these guys rock as if they have been around for many years. 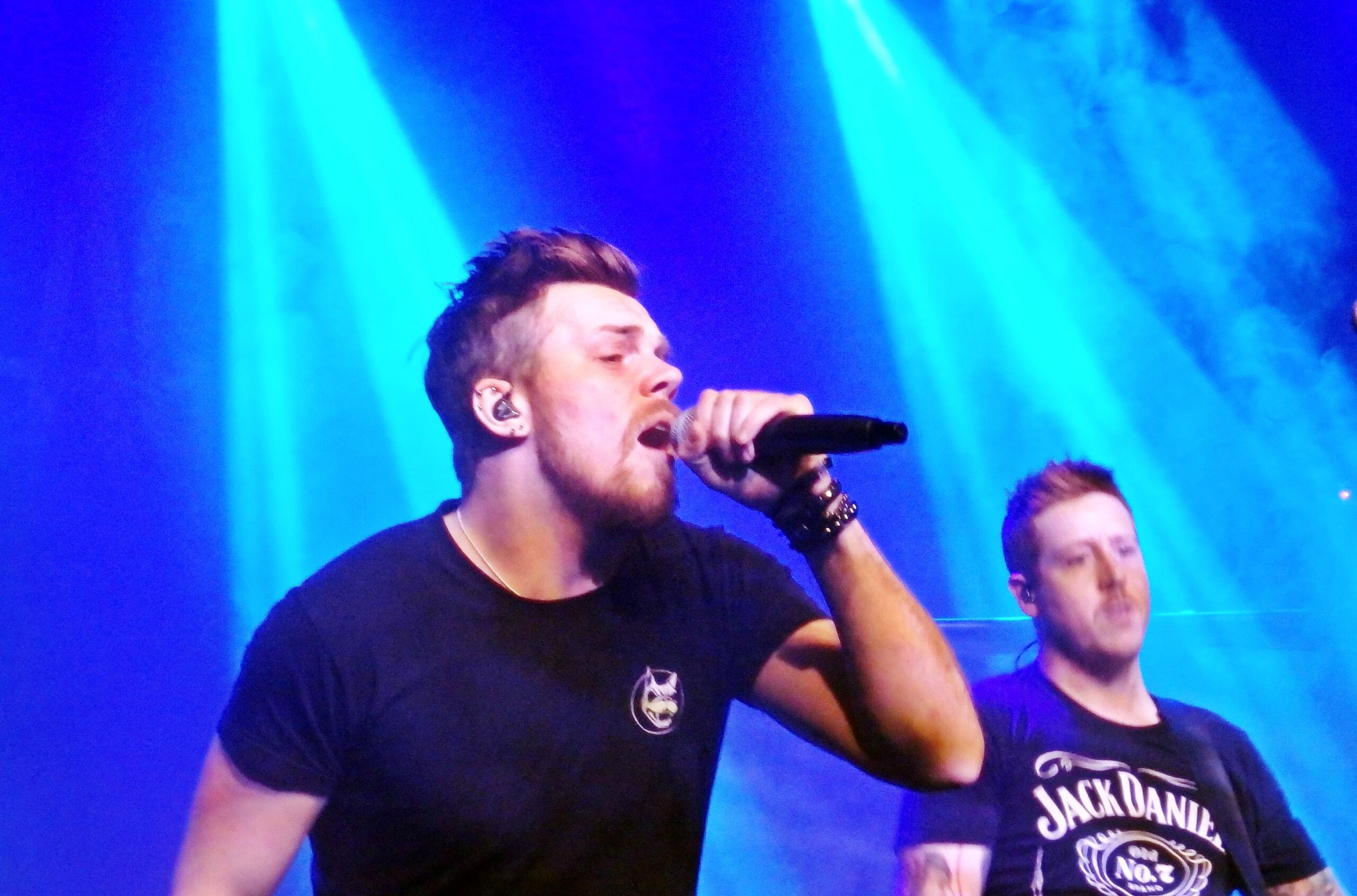 The energy of The Raven Age is so intense that right from the start the crowd is completely “into” this gig, meaning: singing along (me too, by the way), clapping their hands, stamping their feet and most of all banging their heads. The guitar duo George Harris and Tony Maue steal the show with their addictive riffs, melodies and solos while bass player (“animal”) Matt Cox keeps the crowd wild and enthusiastic. Vocalist Michael Burrough, hindered by some throat problems, sings his ass off and he really shines in the melodic monster track ,,The Dying Embers Of Life’’. 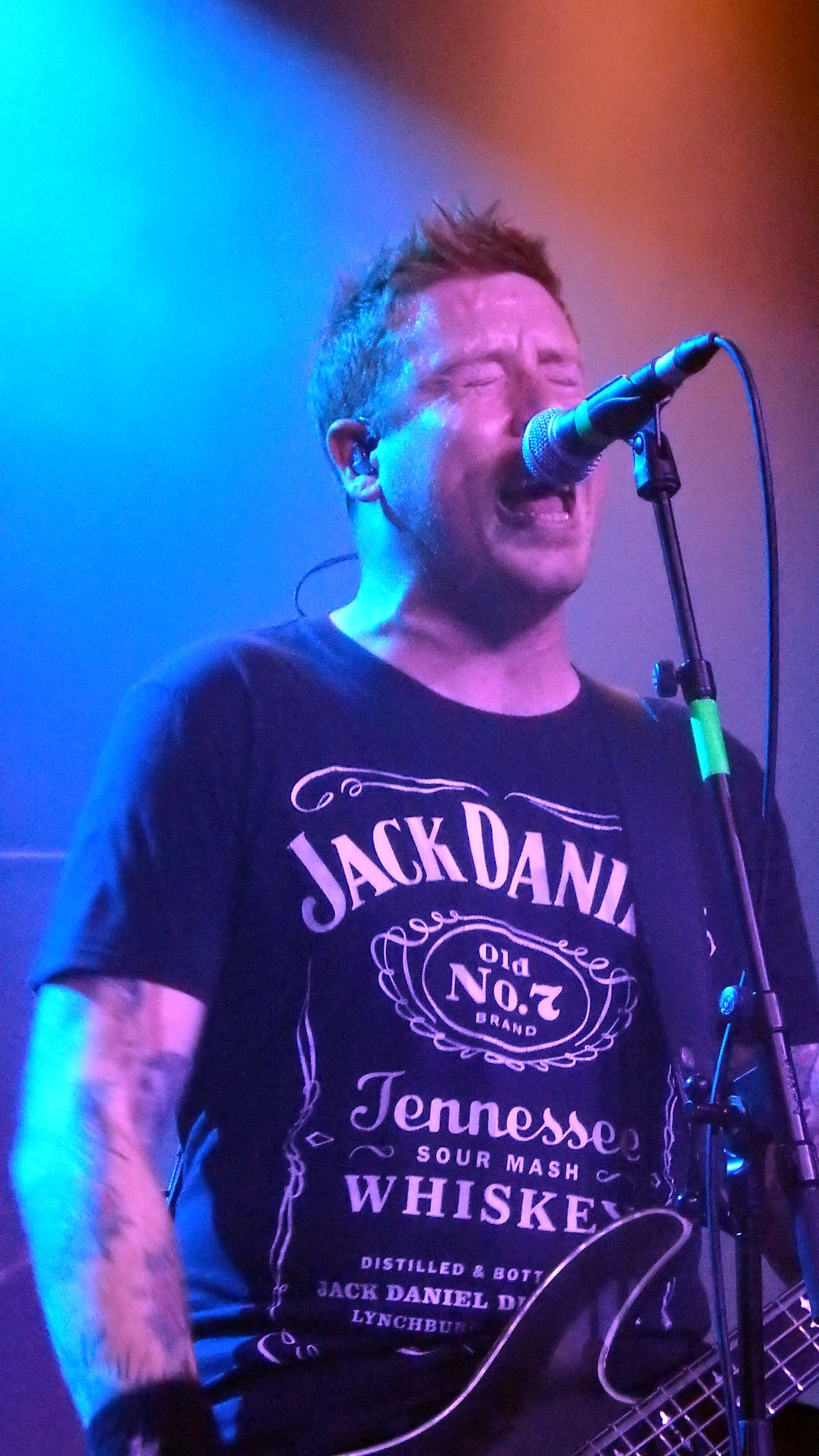 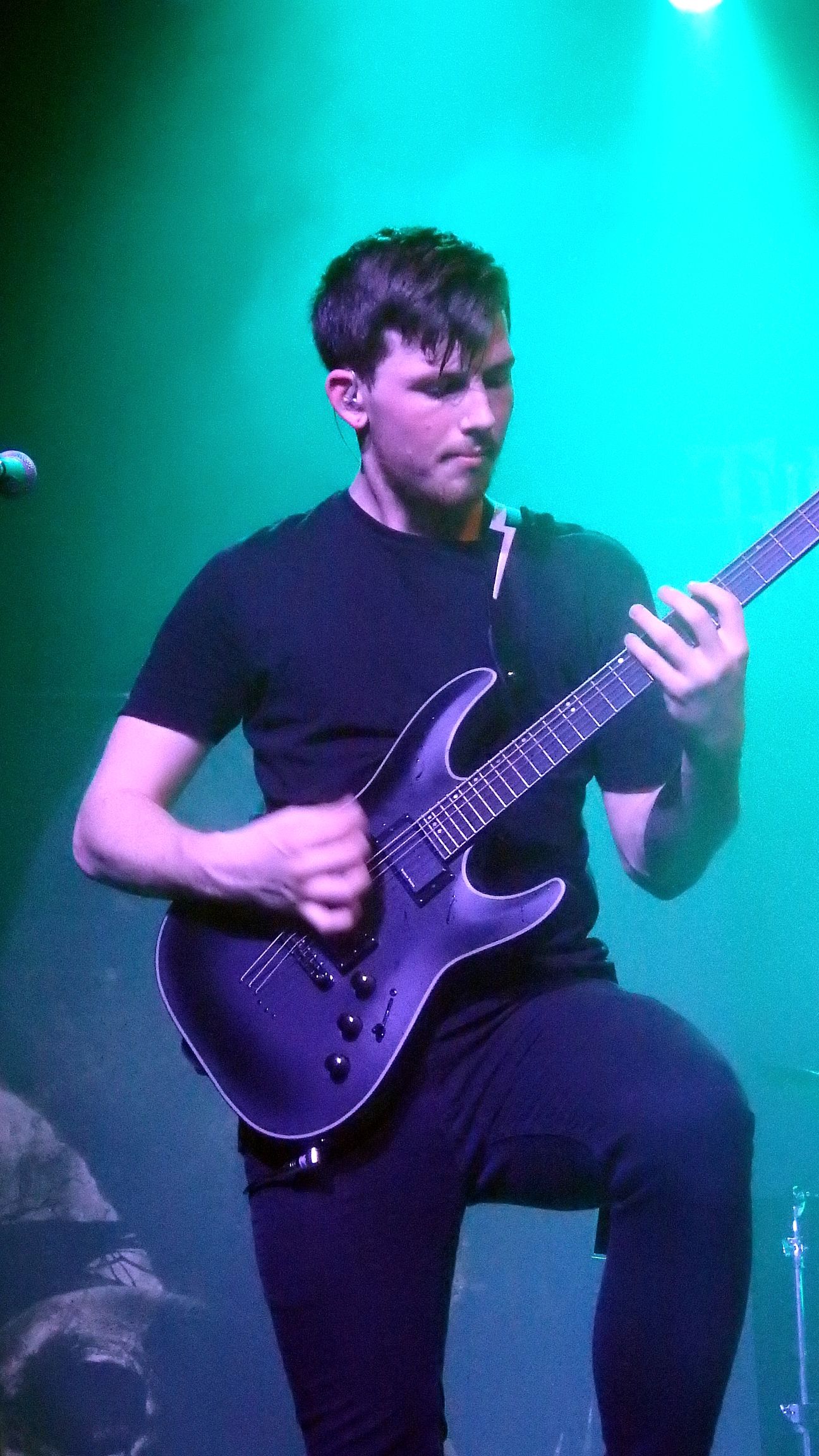 The crowd loves the show and the band gets better and wilder with every track and Burrough almost cannot believe the vibe and the enthusiasm of the audience as he screams: ,,we want to play in Holland every night”!! The set of course opens with the amazing title track of their debut album and further highlights tonight are ,,Age Of The Raven’’ (truly amazing), ,,The Merciful One’’, ,,My Revenge’’ and the already earlier mentioned ,,The Dying Embers Of Life’’. The sound is excellent, the Raven Age is superb, the crowd is awesome, but the gig is too short; however watch out for these guys as the Raven Age will be big in the future, but this will also depend on their second, very important, follow up album. 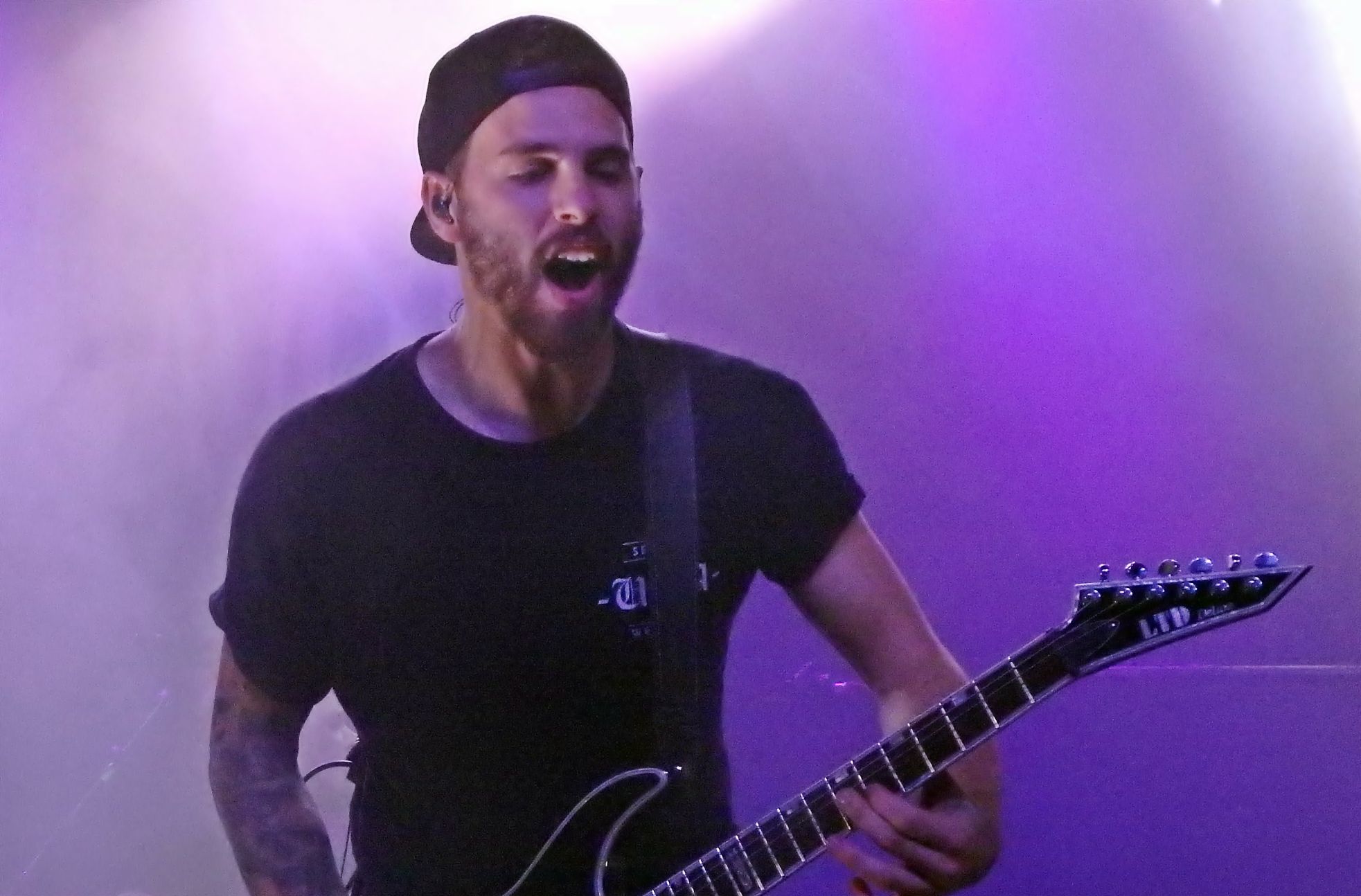