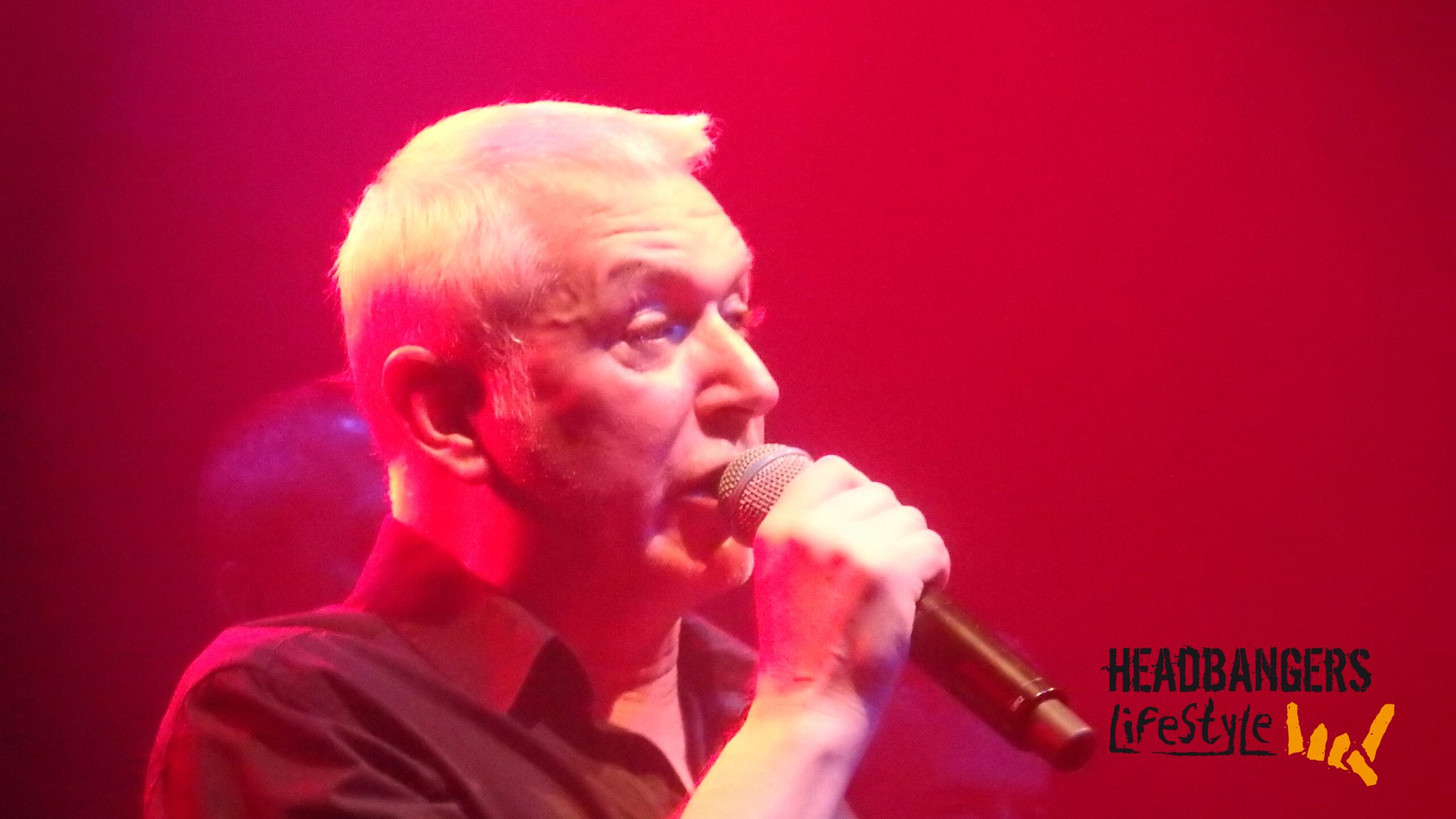 For almost two months Thunder has been touring around the world to promote their latest effort ‘Rip It Up’, starting out in Australia (where I saw them on March 11 in The Capitol in Perth) and ending up in The Netherlands at De Bosuil in Weert. How often do you get the chance to see these dudes twice on the same tour but on different continents?! Not that often I suppose. So when that chance came about I grabbed it with both hands. At the show in Perth the band did not seem to mind that there were only 130 people to see the show. Thunder delivered a flawless set, working their individual butts off before going back to the UK where singer Danny Bowes, guitarist Luke Morley, drummer Harry James, bassist Chris Childs and guitarist/keyboardist Ben Matthews entertained thousands of fans. 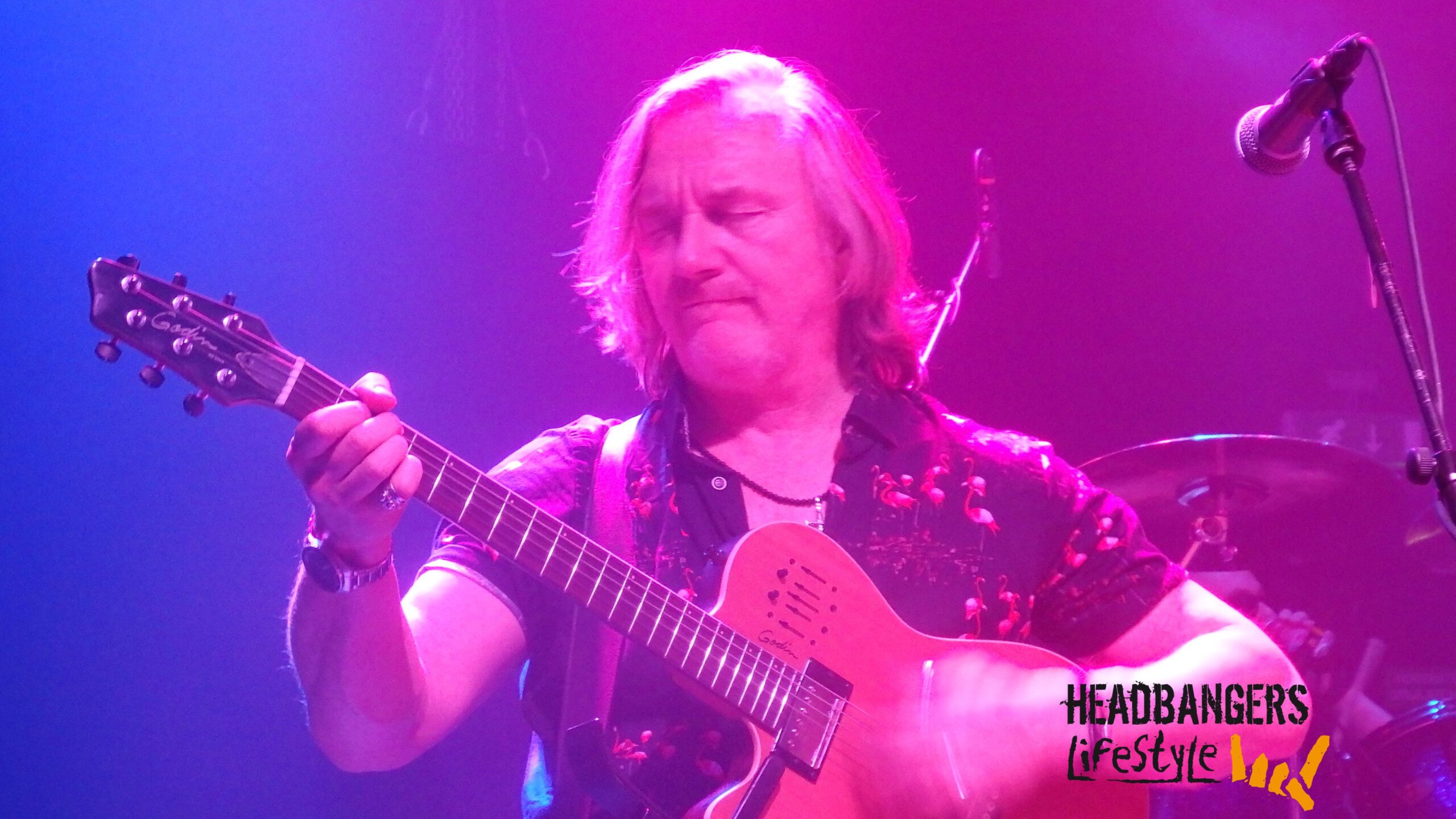 On their last date of the tour Thunder (after visiting Great Britain, Germany, France and Belgium) relocated for a day to The Netherlands to conquer a packed out club with 500 plus visitors, most of them clearly long time fans. I had expected to hear a different set but it soon became clear that it would be the same set they performed at the gig I saw in Perth, starting out with a few tracks of their latest album. ,,No One Gets Out Alive” and ,,The Enemy Inside” soon got everbody going. During a Thunder show you just can’t get around Danny Bowes. The man is full of energy and is a master at manipulating the audience, getting their attention and above all getting them involved in the happening. He moves around like a whirlwind and manages to deliver a great vocal performance. Sometimes he might get a bit carried away in his efforts to get the audience involved getting them to sing, clap and jump up and down, but the sympathetic way he does it all just makes you smile and accept what he is trying to do. Thunder knows exactly what their audience wants to hear and put a shitload of variation in the set. Every now and then a nice ballad (,,Right From The Start”, ,,Don’t Wait For Me”) gets played (with stunning guitar acrobatics from Luke Morley), the back catalogue is not forgotten (,,River Of Pain”, ,,Backstreet Symphony”, ,,Love Walked In”, ,,Higher Ground”) and recent songs like ,,Rip It Up” are mixed in as well. During a Thunder concert Bowes involves the audience that heavily that it is safe to say that the people that are supposed to be entertained get to work just as hard as the band. This show was not any different, even during the encores ,,Wonder Days”, ,,My Serpentine” and the all time classic ,,Dirty Love” Bowes keeps firing up the audience, giving you the feeling that you are the most important part of the proceedings. It is a recipe that has been working for years and backed up by a crispy sound should keep this group going for years to come. 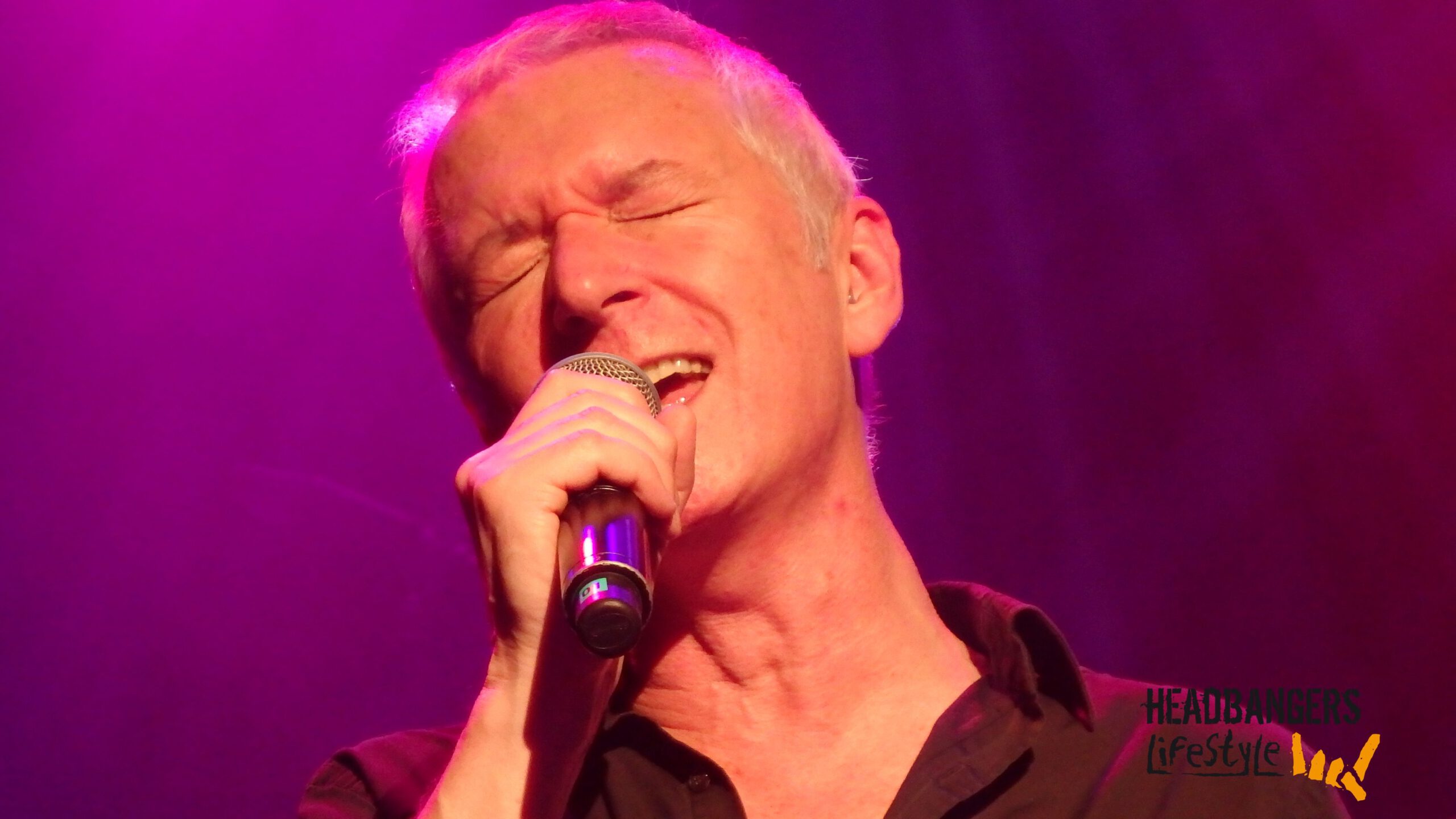