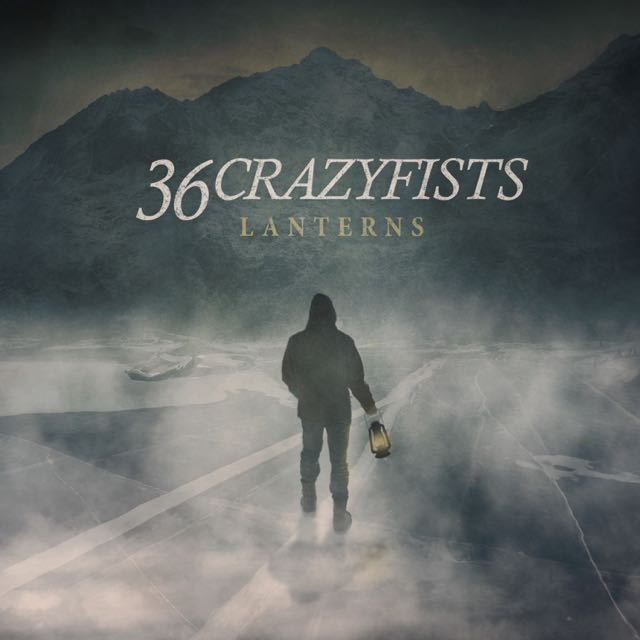 Does anyone remember the time, in the nineties, where a scene called Nu-Metal all of a sudden spitted out tons of bands that only remained for a short period of time? Some bands made it through the years and survived, although not easily as the mainstream media turned their backs at Nu-Metal after they had milked the cash cow. 36 Crazyfists definitely never belonged to the top bands of this genre, but they had the chance to sign with Roadrunner Records, which was, back then, a really big thing. The nineties and early 2000’s are long gone but hey, 36 Crazyfists are still here, fighting for their survival and remain where they belong to: on stage.
Although `Lanterns’ won’t be their big breakthrough, they definitely earn respect for their whole career. Most of the bands in their situation are long gone and no one even remember their names. How do they say? People who you think are dead live longer and I’m sure, 36 Crazyfists will live for a very long time.