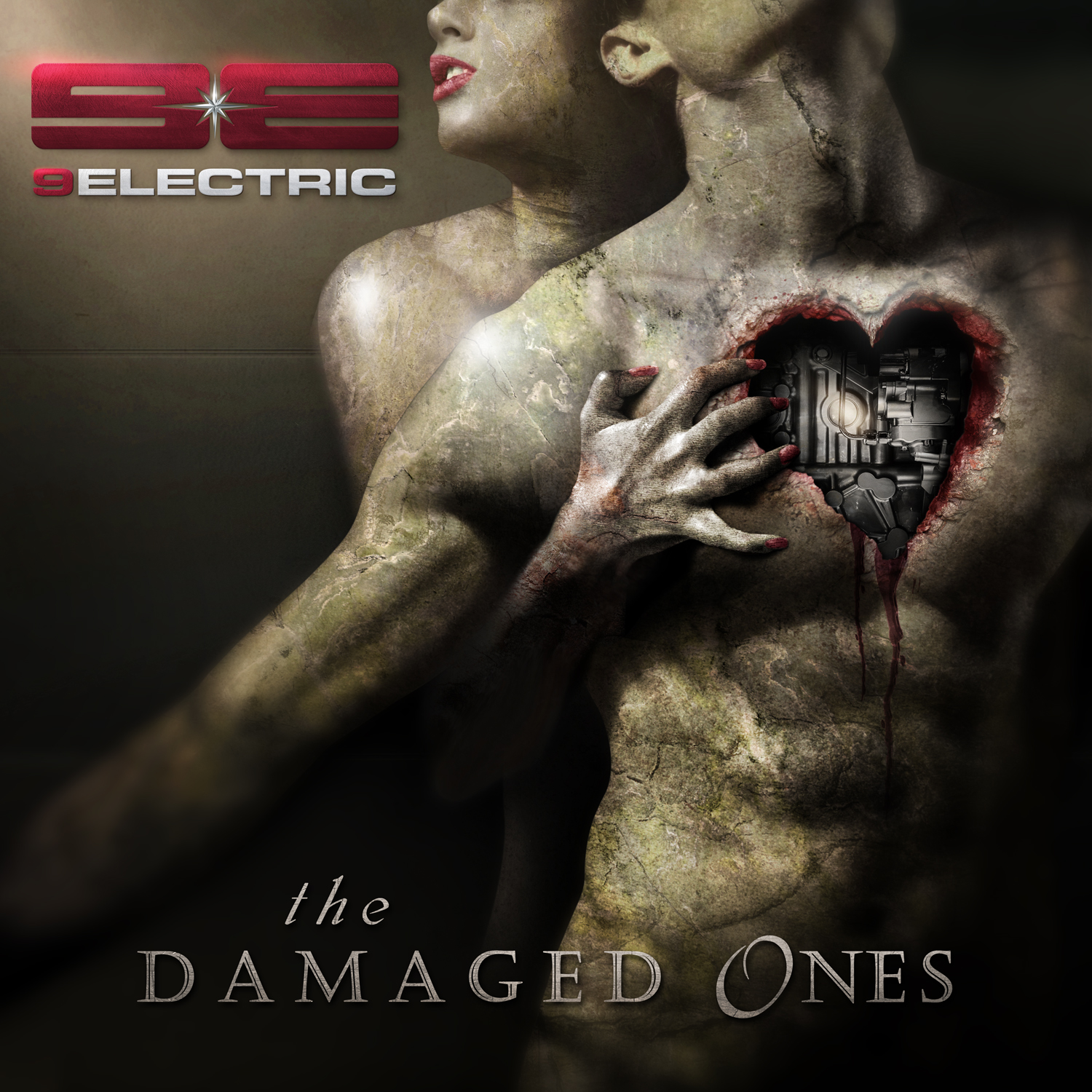 Finally!!!! Yes, finally the debut album of Hollywood sensation 9Electric sees the light of day. Hidden in the deepest basement in California, the rockers put all their blood, sweat and tears into this record. Since 2011, everyone knows what an amazing live band this is and how big their musical potential is, no one just ever had the chance to listen to the songs on CD, until now. Now that everyone can listen to this CD, everyone should because it‘s that good. Not only for fans of scene companions such as Rob Zombie, Bring Me The Horizon and others. 9Electric deliver a unique twist of 80‘s and 90‘s Depeche Mode and tweak it into 2016 with killer guitars, drums, loops and sing-along vocals. You’re still reading my review to the end? Well I expect you to order the CD online already so you better do it now!