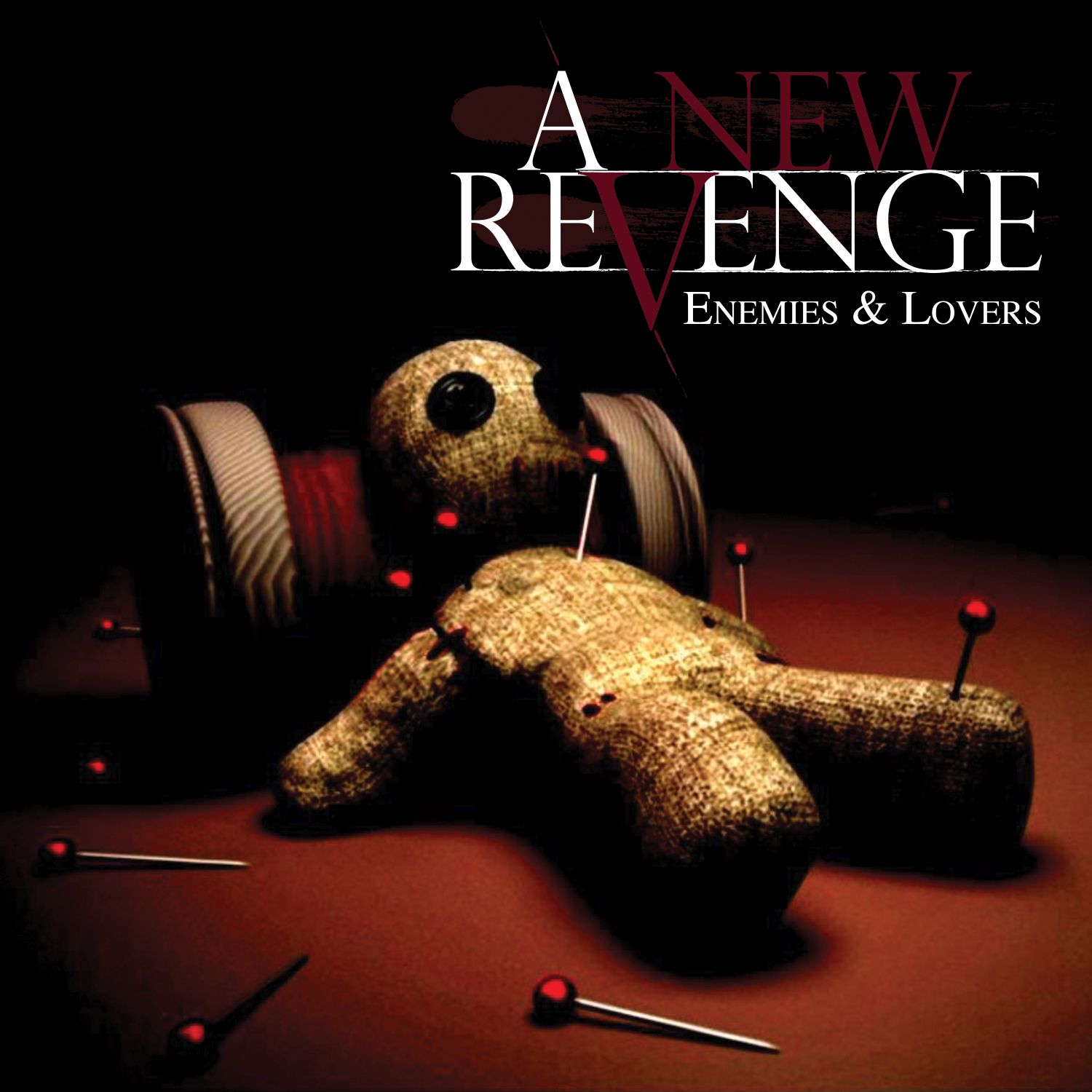 The third record in a few months time with Tim ‘Ripper’ Owens behind the microphone. After recent releases with The Three Tremors and Spirits Of Fire he is now presenting a brand new outfit called A New Revenge. There is plenty of experience and expertise gathered in this group. On bass Rudy Sarzo, on drums James Kottak and on guitar Keri Kelli, all musicians that have been around for many years in various groups (you should know most of them). So is it any wonder that the term supergroup pops up once again? Not really. What would you expect in a musical manner from these guys? Are they going all out in a blaze of heavy metal glory with Owens screaming and shouting the odds? Well, that is not the case. ‘Enemies & Lovers’ is a very melodic rock record containing even a few songs that you would expect maybe on a Alice Cooper record and some songs even have a pop rock flavour. Owens sings in a much lower key in comparison with his past proving that he is much more allround than most people would give him credit for. Don’t get me wrong A New Revenge is without a doubt a rocking band but not in a way that you would expect when you look at the past of the musicians involved. But the album is still very upbeat, has a ‘punky’ feel here and there and will astonish many people. If that is in a positive or negative way depends largely on your taste, but I must give these boys credit for the fact that they have not chosen the obvious route but deviated to an energetic and somewhat uncommon album. It is also a matter of getting used to the musical recipe presented on ‘Enemies & Lovers’. You just don’t expect this at first sight and the fact that A New Revenge does quite the unexpected might work well for them (or not). Not all the way my cup of tea but one way or another there is something about this record that I am still trying to figure out….