A PERFECT CIRCLE-Eat The Elephant 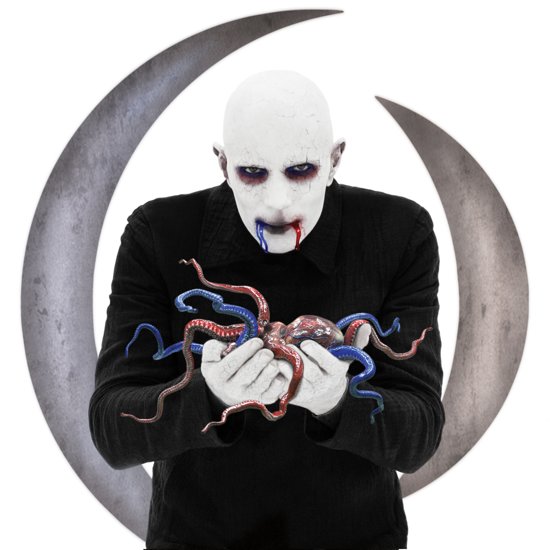 A PERFECT CIRCLE-Eat The Elephant

Fourteen years ago, when I was still young, A Perfect Circle released their last album and now this rather “obscure” band comes up with a follow up. The title of the new album, ‘Eat The Elephant’, is weird (an understatement) and the cover of the album is horrible. After listening to the album once I came to the, maybe too quick, conclusion, that ‘Eat The Elephant’, is NOT a rock or metal album, as most of the songs are rather quiet, experimental and obscure. The vocals of Maynard James Keenan dominate this album, while the music is “extremely” simple and in my humble opinion, mediocre and boring. That was my first impression, however after listening to ‘Eat The Elephant’ a couple of times, I came to the maybe rather sad conclusion that A Perfect Circle’s new album will definitely NOT be in my list of favourite albums of the year 2018! Three singles have already been pre-released from the album, namely ,,The Doomed” (4 October 2017), ,,Disillusioned” (1 January 2018) and ,,TalkTalk” (5 February 2018), and especially ,,Disillusioned” is a typical example of how most of the rest of the album sounds: atmospheric, cinematic with lots of piano, slow beats and a true lack of guitars!
Personally the lack of rock (read: guitars) is a big deal for me, actually it is a real deal breaker, while the depressive lyrics and sombre melodies certainly don’t help to “uplift” this album! Another point of criticism would be the fact that most of the twelve songs really sound too much alike; the lack of variety is clearly audible. However, despite the fact that ‘Eat The Elephant’ is not (sad but true) a great album – certainly NOT what I expected – it is still obvious that Keenan knows how to sing.
Conclusion: ‘Eat The Elephant’ is by far not my favourite Perfect Circle album and truly one of the first disappointments of this young rock year; but I am still curious how A Perfect Circle is going to perform on the notorious Pinkpop and Graspop festival in June…..