AARON KEYLOCK-Cut Against The Grain 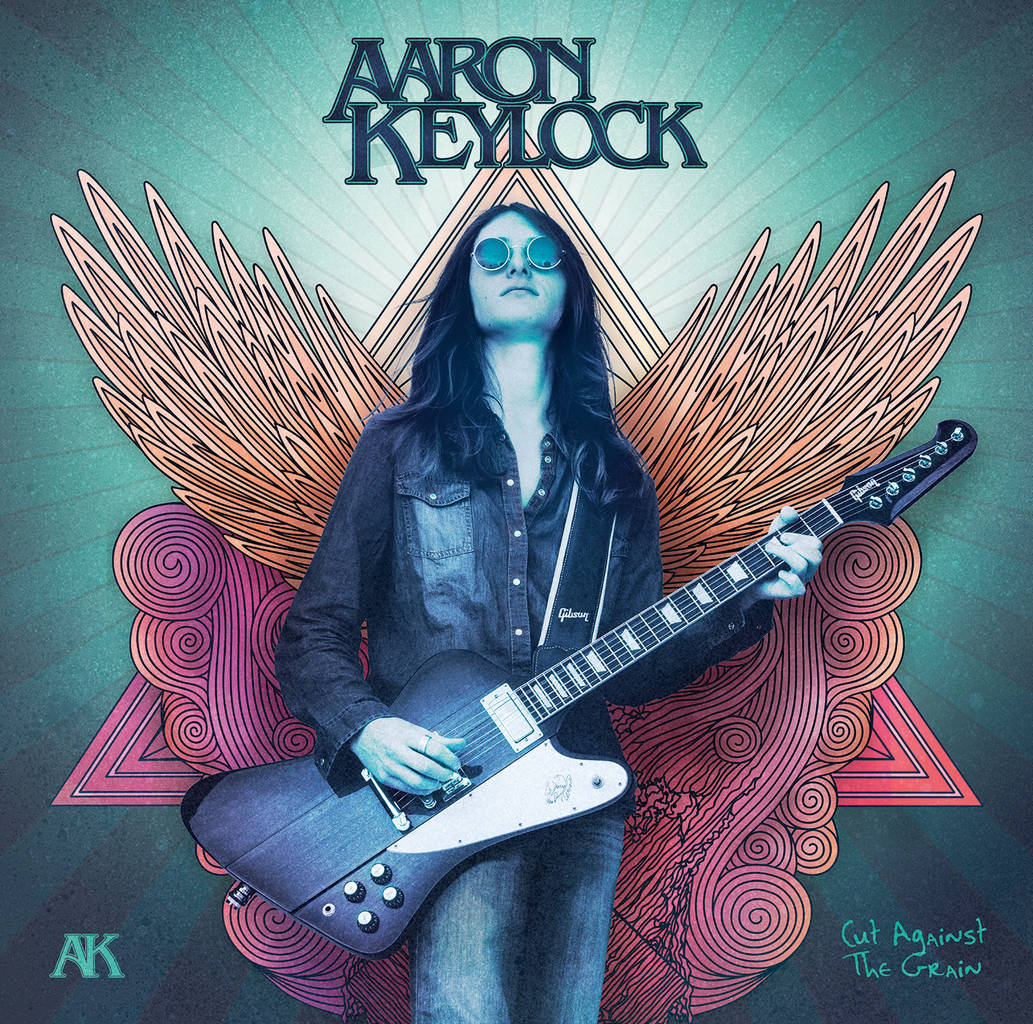 AARON KEYLOCK-Cut Against The Grain

Aaron Keylock is still very young and stands at the beginning of his musical career. With a certain amount of stage experience already under his belt record company Provogue teamed him up with bassist/producer Fabrizio Grossi, the main man behind Supersonic Blues Machine. A wise move of the company as Grossi is an experienced producer who got a few members of his team involved with this project. Keylock is originally from Oxford in England, but is heavily influenced by American blues. As a guitarist the young man is definitely a big discovery because the manner on which he plays that guitar and slide guitar is impressive indeed. And he also writes his own tunes, sometimes a bit traditional like the slow blues cracker ,,Just One Question’’ or a bit more on the heavy side like the strong opener ,,All The Right Moves’’. But there is still a lot of room for improvement as well. Some of his songs are a bit predictable (especially toward the end of the CD the level starts to drop) and the biggest minus on this record is Aarons very mediocre singing. His sometimes boring voice kills a lot of the good vibe that ‘Cut Against The Grain’ has. Or he needs to follow singing lessons in order to improve or for the time being maybe hire a good vocalist to give himself a chance to develop on that point. He is young, ready and eager to learn so we could expect a lot from him in the future. ‘Cut Against The Grain’ is a nice start that has its moments, but there are also issues that need to be mended if Aaron Keylock wants to become a major player.