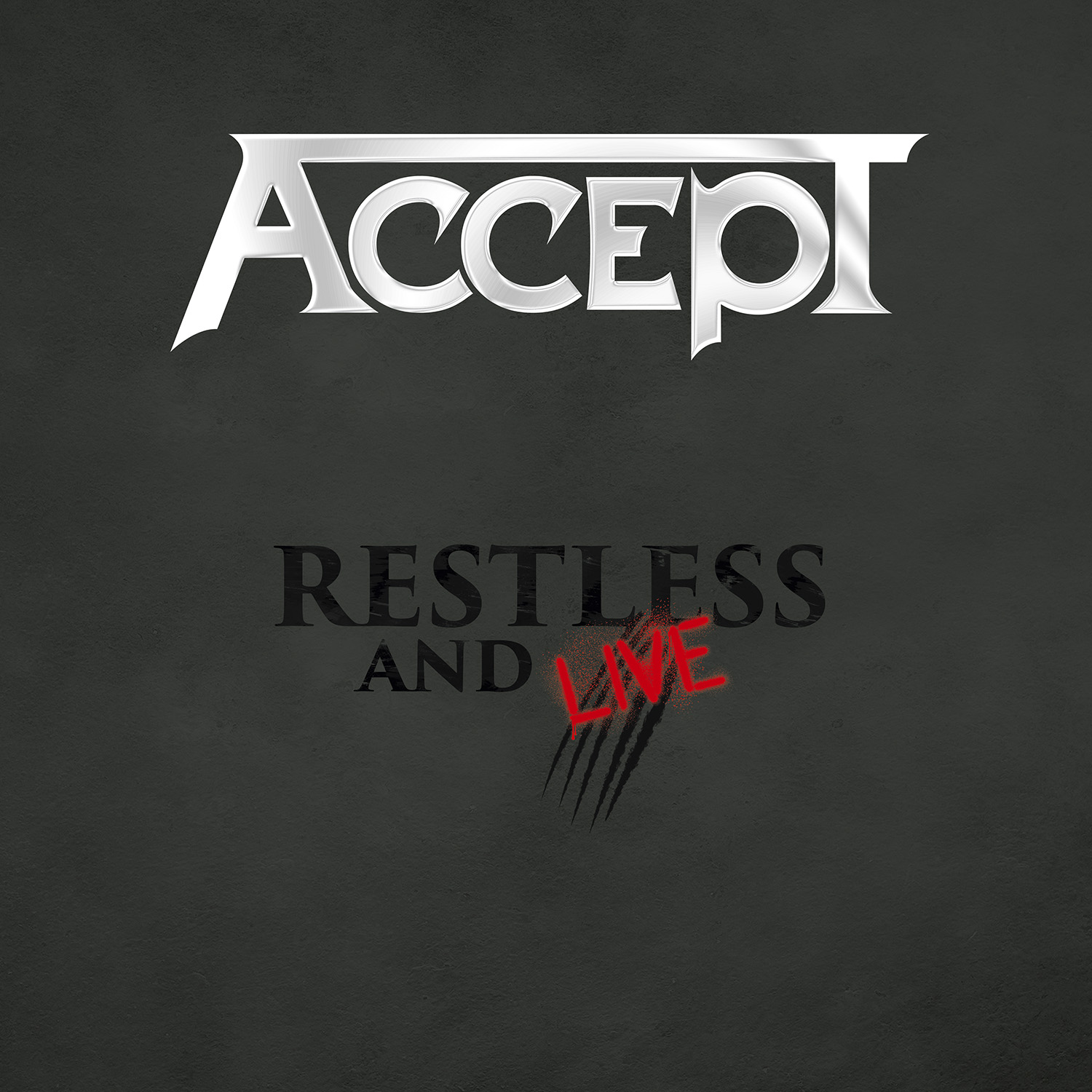 February 2, 2017 by Michel van de Moosdijk - More about our team

I remember getting reacquainted with Accept when the ‘Blood Of The Nations’ CD was released in 2010. I was totally flabbergasted by its quality, heaviness and monster production. New singer Mark Tornillo was the adrenalin that bassist Peter Baltes, guitarist Wolf Hoffmann, drummer Stefan Schwarzmann and guitarist Herman Frank were looking for when a possible (second) reunion with Udo Dirkschneider fell through. The albums ‘Stalingrad’ and ‘Blind Rage’ that followed just confirmed that Accept had found new life with Tornillo. And if anyone still does have any doubts about the status of Accept just have a look and a listen to this release. The DVD features the show Accept did in 2015 at Balingen during the prestigious Bang Your Head festival. The 2-CD was recorded throughout the ‘Blind Rage’ tour across Europe. A tour that was done without Herman Frank (who released his own excellent CD ‘The Devil Rides Out’ a few months ago) and Stefan Schwarzmann who have been replaced by guitarist Uwe Lulius and drummer Christopher Williams. As well the DVD as the 2-CD are filled with Accept at its best. The Bang Your Head DVD is impressive, with beautiful filming and a great energetic set with a solid mix between old and current Accept songs. That also goes for the 2-CD. The biggest compliment has to be given to Andy Sneap, the steady producer of the band since ‘Blood Of The Nations’. This man has put up a wall of sound that is second to none. Peter Baltes, Uwe Lulius (mainly on rhythm guitar) and Christopher Williams together form a pure concrete metal wall that gives lead guitarist Wolf Hoffmann all the room he needs to shred his neo-classical guitar acrobatics over our heads. And what about Tornillo? The former TT Quick vocalist has been something like the winning ticket in a big lottery for the band. Some people might find his input maybe a bit screamy perhaps, but to me the man is just an extremely powerful singer that gets the metal message across. He is also good on the oldies like ,,Restless And Wild’’, ,,Midnight Mover’’, ,,Fast As A Shark’’, ,,Balls To The Wall’’, ,,No Shelter’’ (with a cute bass-guitar intermezzo between Peter and Wolf)  or ,,Princess Of The Dawn’’, but he excels on his ‘own’ songs like ,,Teutonic Terror’’, ,,Stampede’’, ,,Stalingrad’’, ,,Final Journey’’, ,,Dying Breed’’ or ,,Pandemic’’. It is absolute ridiculous to compare Tornillo with Der Udo. Both are doing well in their own environment and are happy with what they’re doing so there is no need to ask yourself who is better of more suited. Udo himself has said that he is tired to hear about all these comparisons between the two singers and right he is. There is room for Accept and there is room for U.D.O. and Dirkschneider as well. Let us just be happy that within a few months we have been treated on two excellent Accept/Dirkschneider live releases and leave it at that. And let there be no doubt about it. Marc Tornillo is the best man for the Accept job. Just look and listen to this release and count your metal blessings!