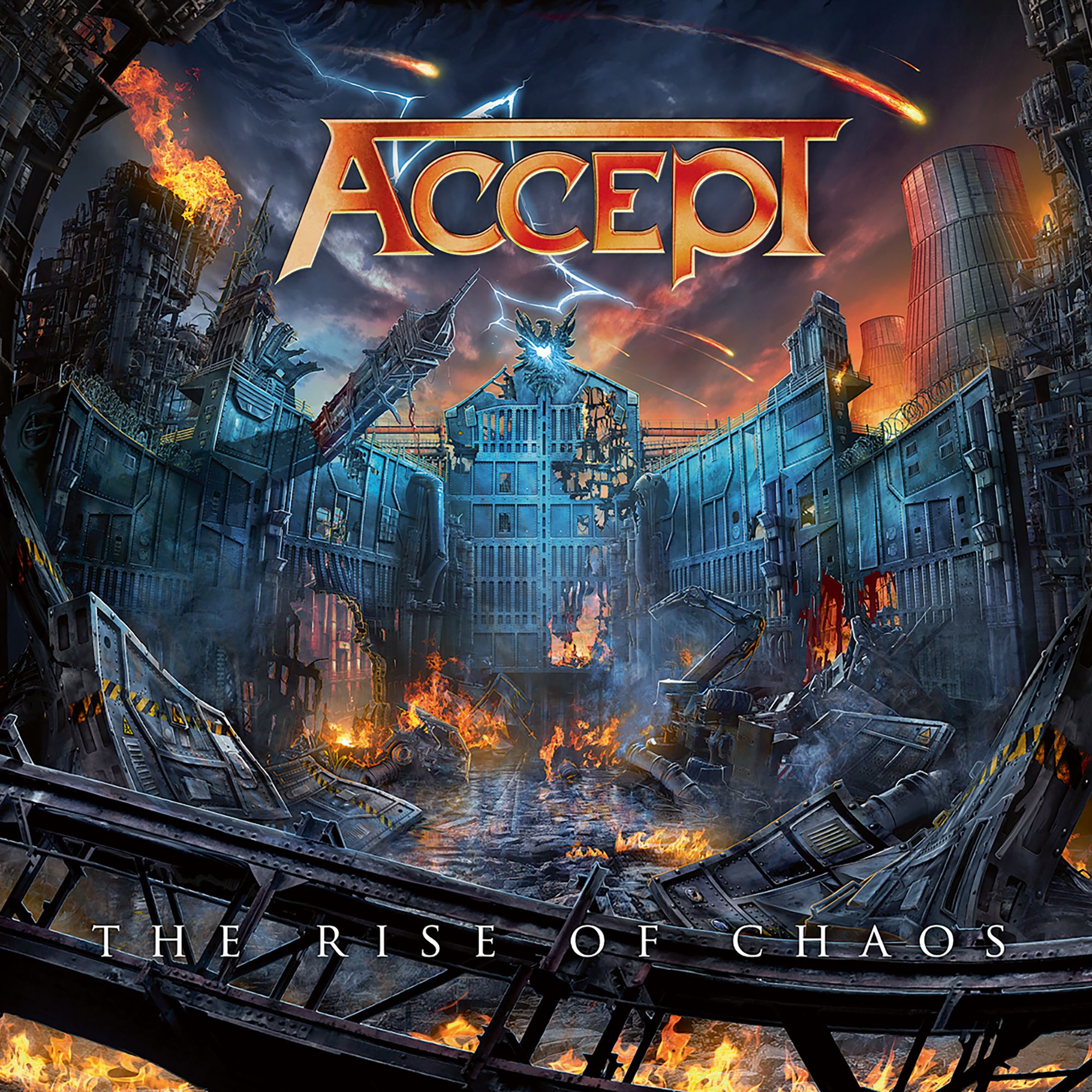 Ever since the addition of singer Mark Tornillo to the line-up and releasing the 2010 killer CD ‘Blood Of The Nations’ things have been going crescendo for German metallers Accept. The albums ‘Stalingrad’ and ‘Blind Rage’ that followed were also very good as was the live-CD/DVD ‘Restless And Live’ earlier in 2017. During the years there were a few changes in line-up but as long as guitarist Wolf Hoffmann and bassist Peter Baltes are at the helm fans can be assured that quality reigns supreme. Both musicians have built up the current style with the typical sounding big choirs, the devastating and crushing songs that are a 100% suited for Tornillo’s raw vocal chords. The album title and some of the lyrical contend reflects on the state of the world today, where things seem to get more chaotic and dangerous by the day. Yet again producer Andy Sneap has been overseeing the proceedings in the studio, so the formula that has been ruling and dominating the last three studio records has stayed intact. That means that ‘The Rise Of Chaos’ does not open up any new musical avenues at all, it is more of the same. Am I saying that Accept is just repeating themselves? A little perhaps but the sheer power of songs like ,,Die By The Sword’’, ,,Koolaid’’, ,,Worlds Colliding’’, ,,The Rise Of Chaos’’, ,,Analog Man’’ and ,,What’s Done Is Done’’ is still captivating enough to say that this CD is strong and pure metal to the core. Maybe not all songs are as strong as each other so it might be a good thing if the band takes the time to take a long hard look at things in order to avoid repeating the same thing and cop criticism for it. I think that for this one they’ll get away with it, as there is still plenty to enjoy and bang your head too as well.