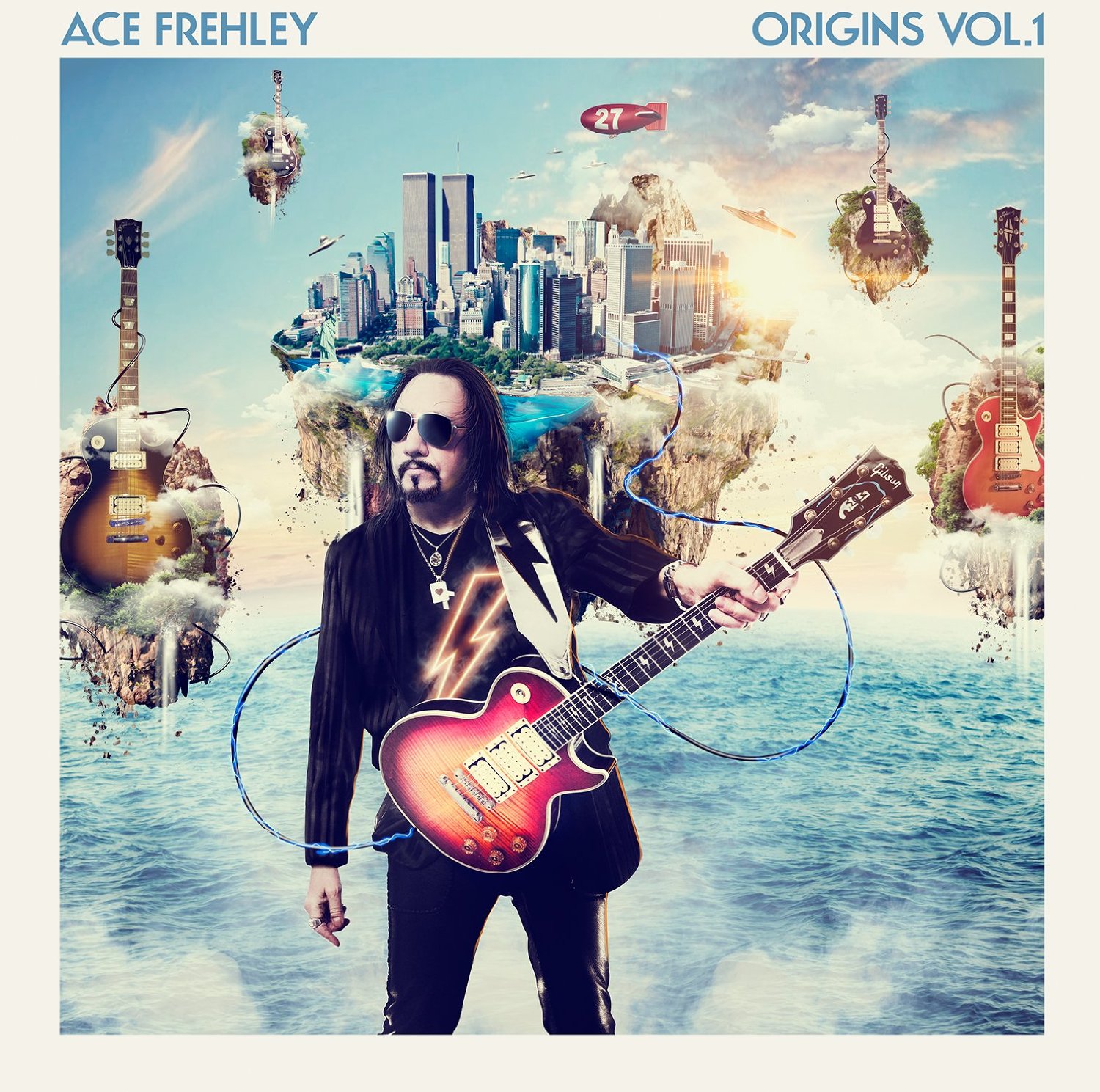 It is a bit of a trend to release albums only containing covers. Usually it’s done to make the waiting for an original new album a bit bearable. Two years after ‘Space Invader’ former Kiss guitarist Ace Frehley releases an album with cover songs. Both Frehley’s vocals as well as his guitar playing really suit the songs he chose and some famous friends lend a hand here and there. ,,Spanish Castle Magic’’ (Jimi Hendrix) with John 5 soloing his heart out. ,,Fire And Water’’(Free) on which his former band mate Paul Stanley sings better than he currently does with Kiss. Frehley hasn’t forgotten about his former band because there are three songs of which he wrote two: ,,Parasite’’ (again with John 5 on guitar), ,,Cold Gin’’(with Pearl Jam guitarist Mike McCready) and ,,Rock N Roll Hell’’ (written by Gene Simmons, Bryan Adams and Jim Vallance). ,,Emerald’’ (Thin Lizzy) gets an acceptable treatment, with the help of Slash during the guitar battle. ,,Wild Thing’’ (The Troggs) features Lita Ford, who played this song already with her first band The Runaways. All in all ‘Origins Vol.1’ is a pleasant listen and I am pretty sure Ace can come up with a Vol.2.