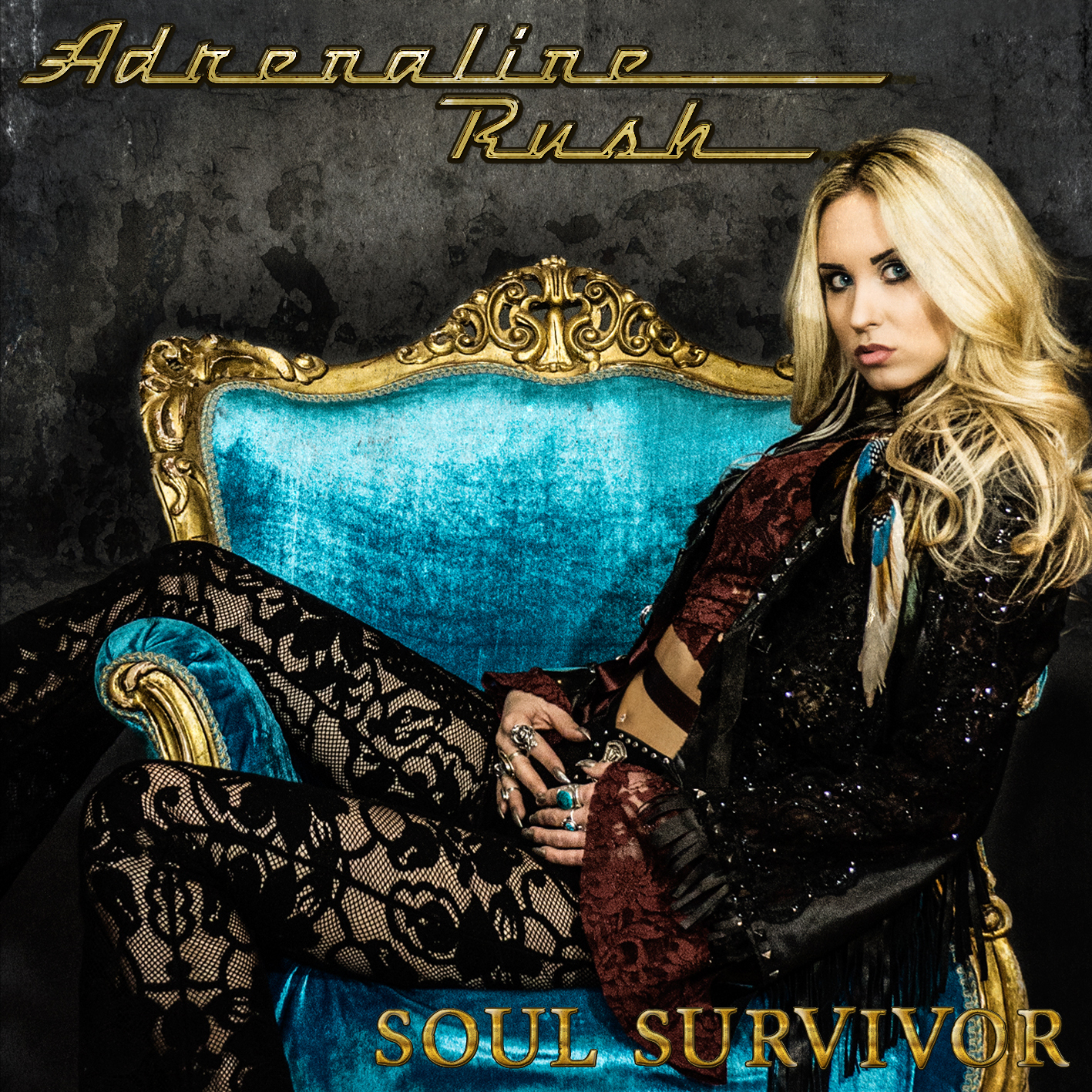 This is a band that will certainly draw some attention with their second album. Because of the music? To a certain point, yes for sure. But the main focus is on singer Tave Wanning, a bit of a flamboyant dressed girl with long blond hair and all the right curves. Nice to look at I admit and she might be a good candidate to interview about make-up, clothing, hair style and other possible interesting issues that might occur, but that is not my department at Headbangerslifestyle.com. I am just here to review ‘Soul Survivor’, a CD where Tave presents some new band members like lead guitarist Sam Soderlindh, who certainly puts his mark on this CD with some stunning guitar acrobatics. There was, just as with the first album, a part for Eclipse front man Erik Martensson, who was involved again with mixing and mastering this CD that is filled with a bunch of melodic heavy rock songs with as I said gut busting guitars, powerful drums all packed into a dynamic sound. What about the vocals of the beautiful lady? Well, she is a lot better than Miss Edith from Allo Allo, but you have to get used to her somewhat pitchy style of singing. It is certainly not bad, but I would be lying if I would say that it sounds great. The vocals are clearly put in a thick layer so it all sounds pretty massive (as does the whole album by the way). All in all Adrenaline Rush rocks along pretty heavy and there are some excellent songs there as well (,,Adrenalin’’, ,,Love Is Like Poison’’, ,,Break The Silence’’), but if I were you I’d check it out first to see if the whole package fits you.